Not everyone is up for being insulted by their iPhone — but its snarkiest weather app has just been named Apple's Watch app of the year.

Carrot Weather happily hurls insults at its users, designed by Brian Mueller to be a "combination of [his] mum, sister and wife".

"My family likes to make fun of each other a lot, which is where Carrot gets a lot of her personality from," Mueller told 9News.com.au. 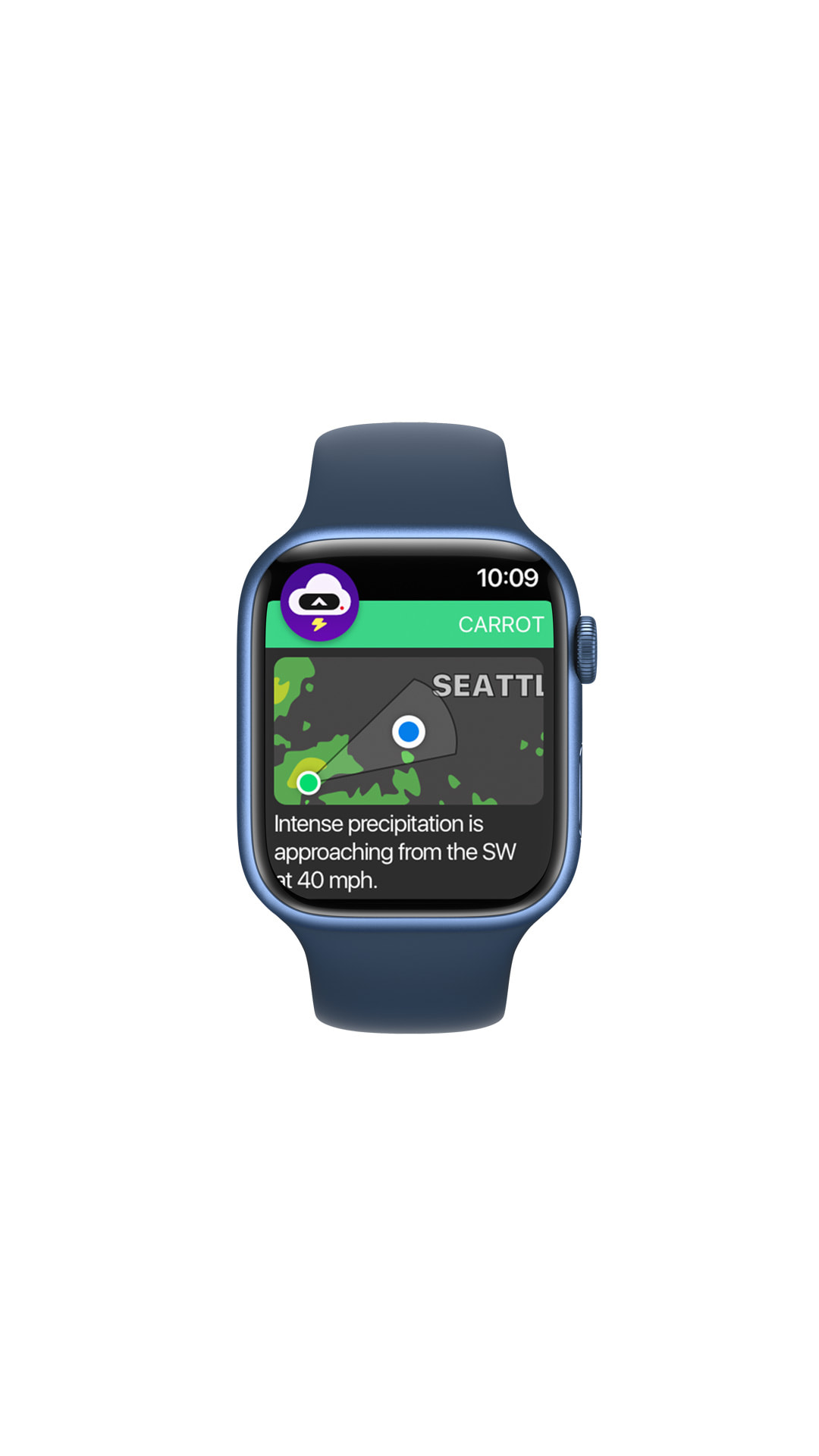 "She'll say things like, 'it's a perfect day outside but you'll probably spend all day inside watching cat videos'."

Mueller has spent six years improving his app, which launched on the iPhone in 2015 before squeezing its soul onto the much smaller screen of an Apple Watch.

"I couldn't rely on the jokes and the funny imagery I did on the iPhone app," Mueller said.

"That's what really drove the development of the professional side of the app."

He says he quickly realised a major problem with other apps designed for Apple Watch. 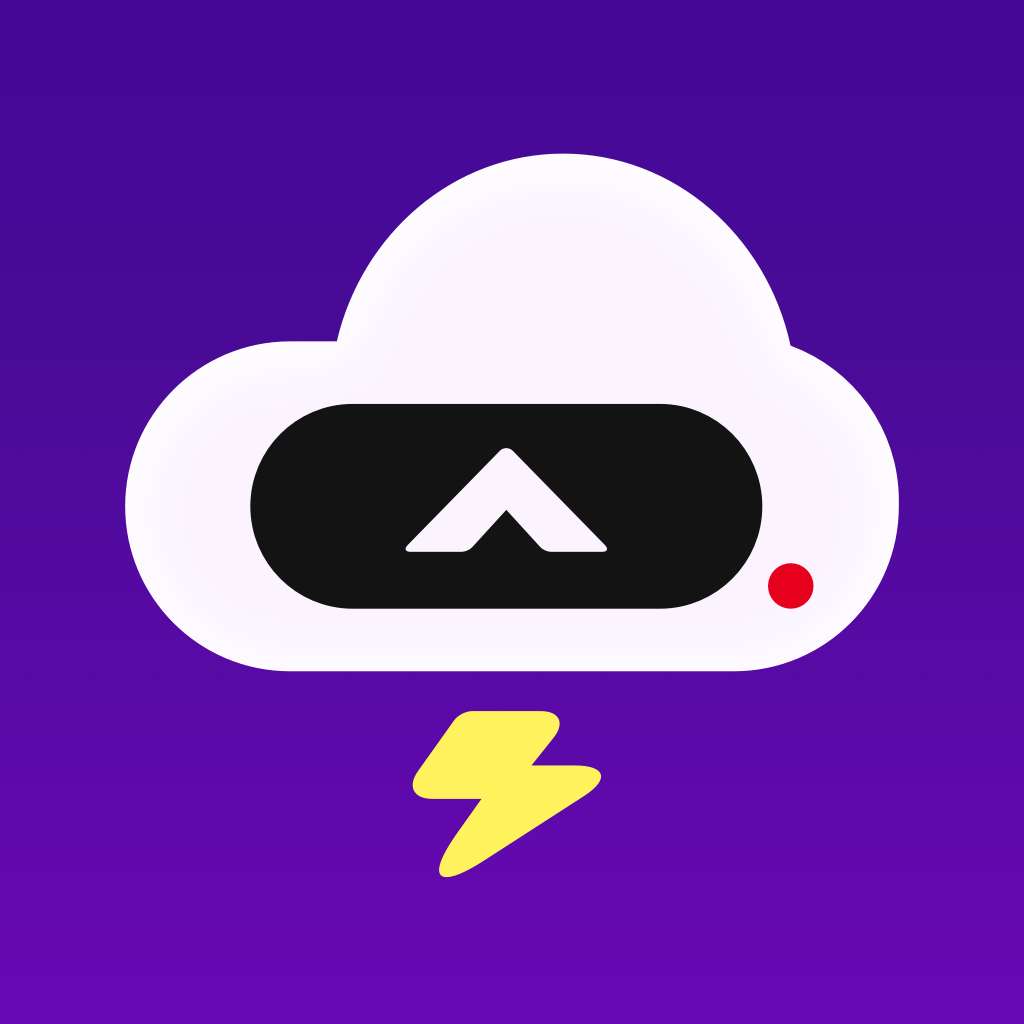 "The same interface is made to work for everyone in the world. That's just not the case."

"Everybody needs, based on where they live or their hobbies or their job, completely different interfaces and configurations and that's what Carrot has really become well known for.

"Now you can have a completely weather focused watch face.

"You can actually have a short and long term forecast on a single watchface."

Mueller says he doesn't pay much attention to how many people are using Carrot Weather because he doesn't want to be distracted or driven by its million-plus users. 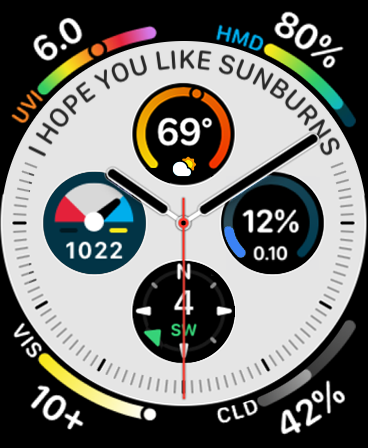 "I don't want that to determine features or focus on daily revenue or anything like that. That stuff just bores me."

What excites him are the little differences like making use of long-look notifications.

"You can show radar imagery of a storm approaching your location and it's just something other weather apps haven't really taken advantage of," he said.

• iPad App of the Year: LumaFusion, from LumaTouch.

• Mac App of the Year: Craft, from Luki Labs Limited.

• Apple TV App of the Year: DAZN, from DAZN Group.

• Apple Watch App of the Year: Carrot Weather, from Grailr. 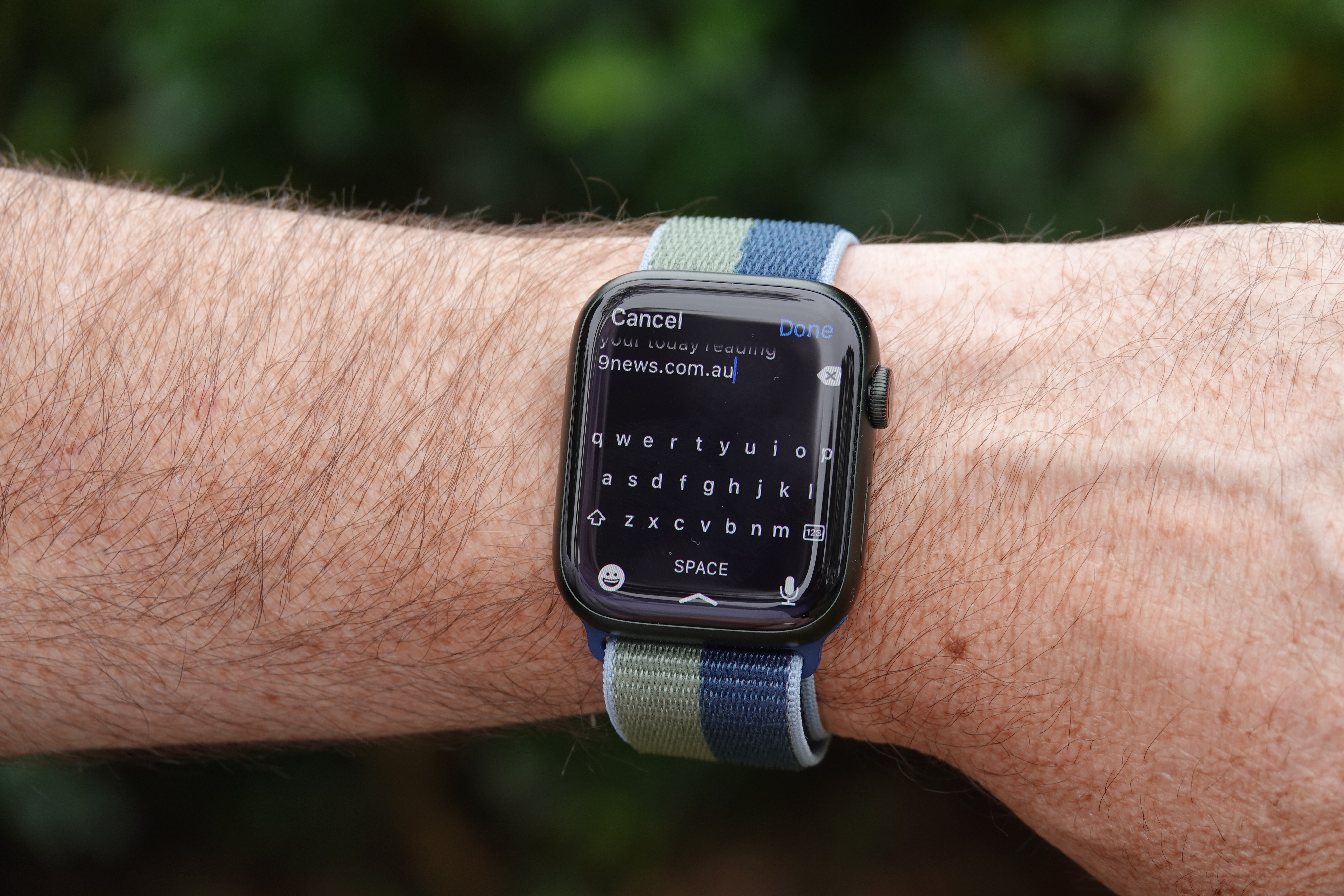 READ MORE: Up to $600k in rewards on offer for help to find the 'bullies' behind three alleged murders