An Auckland rental ad showing a bed in a garage has been slammed by a New Zealand MP and a renters union.

Posted to a West Auckland Facebook group looking for flatmates, images showed a bed directly next to a silver sedan in a garage.

Also in the room was a small table, with a plant and chair. 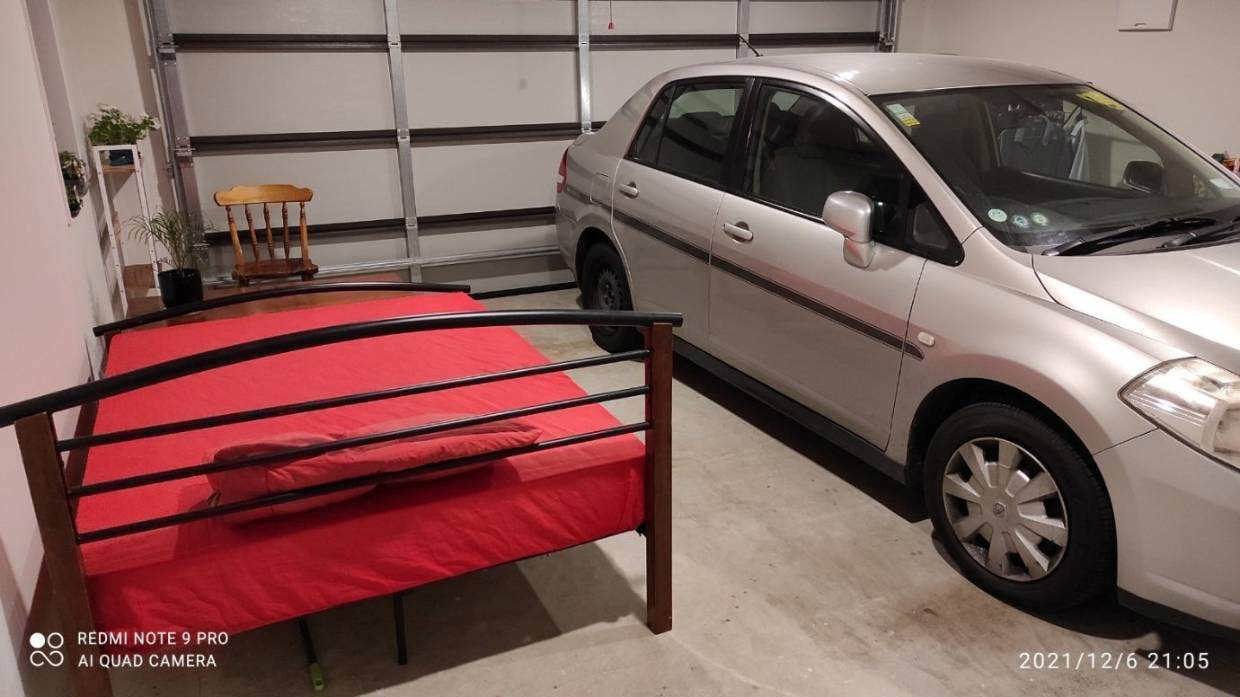 It was unclear what price the landlord was seeking. When approached by Stuff for comment, the landlord immediately hung up. They have since posted another listing for NZ$225 ($213.98) a week, showing different images of the inside of what appears to be the same property.

Renters United spokesman Geordie Rogers said the Te Atatū listing was an "unfortunate reality" of the rental market. He said there were many people across Aotearoa living in similar circumstances.

"It is pretty likely that a property like this would be rented out if it was under a flatmate situation," Mr Rogers said. 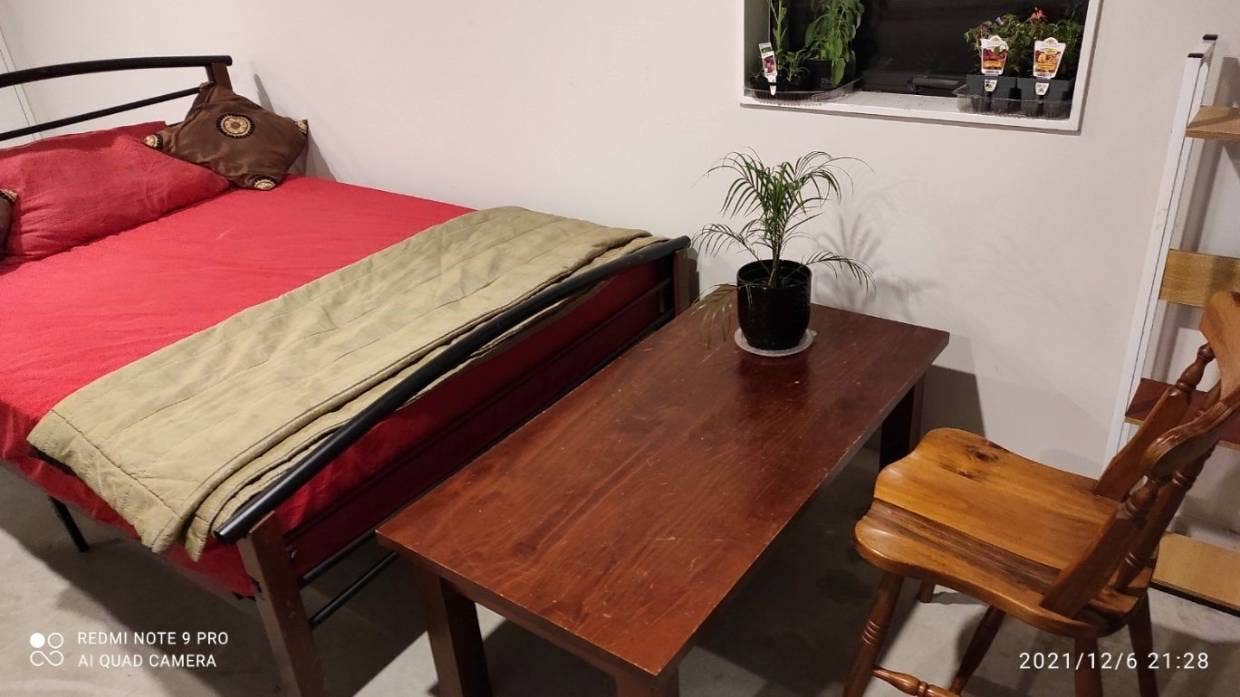 The advertisement was a clear "symptom of the market", he said.

Adverts for unsuitable accommodation were becoming more common, with listings cropping up "every two weeks", he said.

"Most young Aucklanders, strangely, wouldn't be particularly shocked, given the state of housing that many of us have lived in," Ms Swarbrick said. 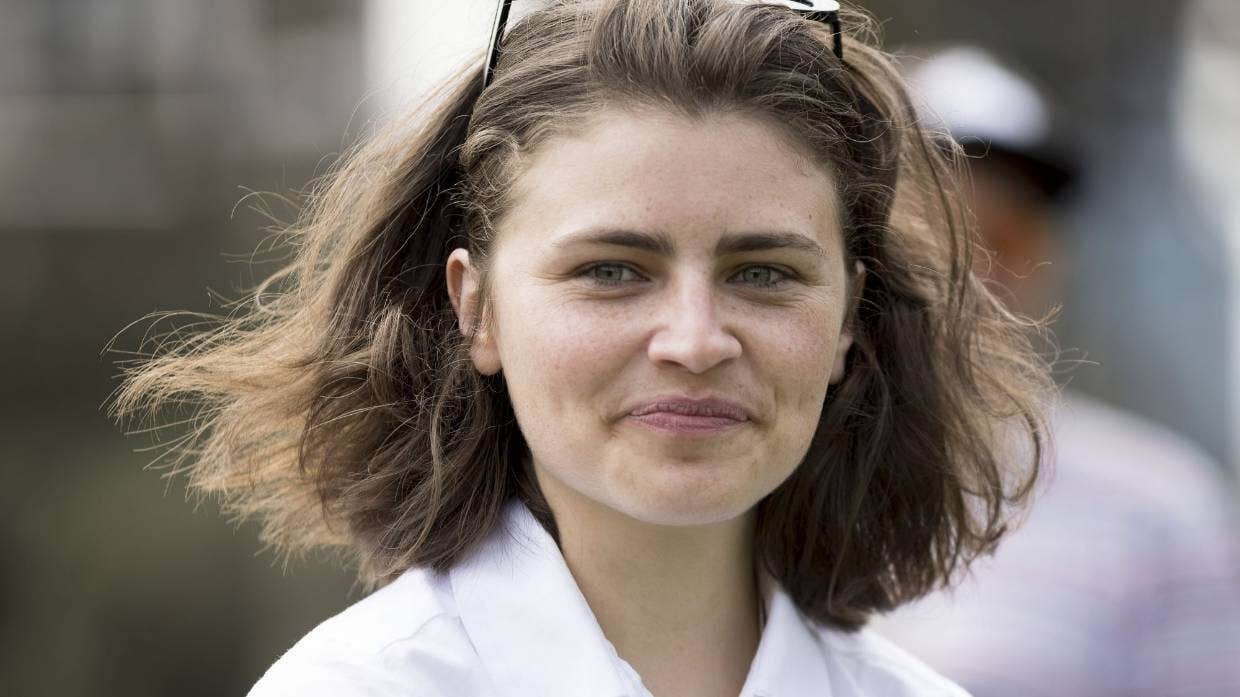 Living situations like this would not be fixed unless there was a "seismic shift" around the renting rules and standards, she said.

Mr Rogers said it would depend on the specific rental agreement as to whether the garage constituted a legal dwelling.

It was very unlikely the garage would meet the building code laws and be considered a bedroom if it were signed under an obligated tenancy contract, he said.

However, the case would be different if it were a private agreement between flatmates.

"That's where we see a lot of abuse in the market around that flatmate situation and that's where people get away with properties like this," Mr Rogers said.

"That's where we see the most overcrowding and properties as well. We have people who wouldn't normally be living in a room together, sharing bunk beds or something to make the rent more affordable."

"We're so frequently putting the ambulance at the bottom of the cliff, [despite] all of this is being obviously messed up.

"And that's why it's really important to actually start reversing some of these trends," she said.

This story first appeared on Stuff.co.nz and is republished here with permission.