Waiting one minute to clamp a preterm baby's umbilical cord decreases the child's risk of death or major disability in early childhood, an Australian study has revealed.

Researchers found that delaying clamping reduced a child's relative risk of death or major disability in early childhood by 17 per cent. 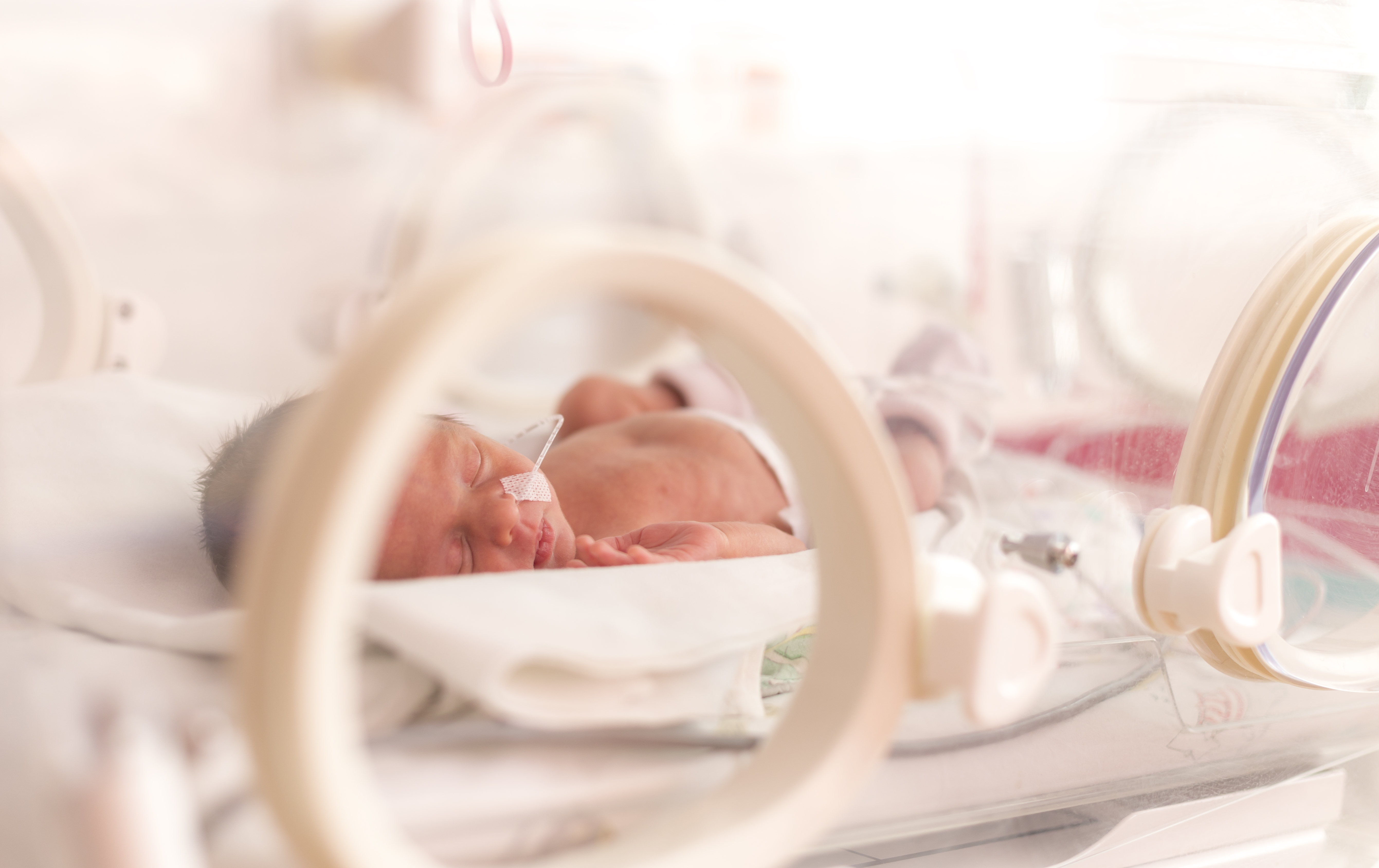 This included a 30 per cent reduction in mortality before the age of two.

In addition, 15 per cent fewer infants in the delayed-clamping group needed blood transfusions after birth.

Head of the study, Professor William Tarnow-Mordi, said the simple process of aiming to wait a minute before clamping could have a significant impact worldwide.

"It's very rare to find an intervention with this sort of impact that is free and requires nothing more sophisticated than a clock," he said.

"This could significantly contribute to the UN's Sustainable Development goal to end preventable deaths in newborns and children under five – a goal which has really suffered during the pandemic."

Dr Kristy Robledo, who led the study's analysis said the method could ensure an extra 50,000 preterm babies survived without major disability in the following decade.

"In other words, for every 20 very preterm babies who get delayed instead of immediate clamping, one more will survive without major disability," she said.

The study, which is published in The Lancet Child and Adolescent Health, is a two-year follow up of the award-winning Australian Placental Transfusion Study, which was the largest-ever clinical trial of delayed cord clamping of babies born before 30 weeks.

President of the Perinatal Society of Australia and New Zealand and Professor Caroline Homer said midwives welcomed the research.

"We can all do this and now we know we should," she said.