Defence Minister Peter Dutton has confirmed today the ADF will ditch its fleet of troubled Taipan helicopters a decade earlier than scheduled, and replace them with new Black Hawks from the US.

Mr Dutton has told Today it was a necessary move to replace the Australian Army's fleet of European produced Airbus MRH-90 Taipans.

He said the US produced Black Hawk helicopters would would be an "incredible platform" for the Australian military. 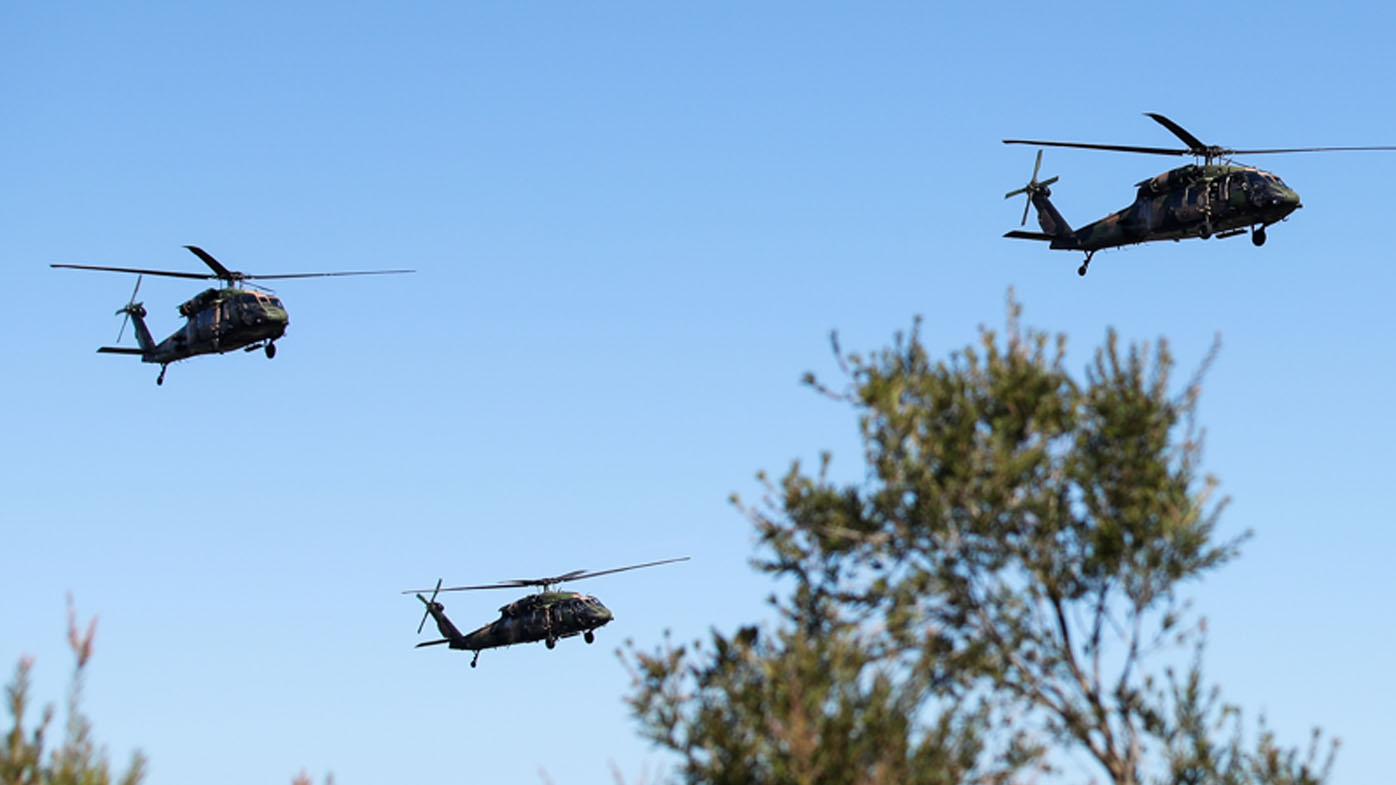 "There are about 1000 of those in operation around the world. Obviously the Americans use it very heavily.

"For the interoperability with the US and Australia which is increasingly important for us given the instability in our region, the Black Hawk made perfect sense."

Mr Dutton said the ADF's 41 Taipan helicopters had not lived up to expectations.

"The Taipans have been very unreliable. They haven't lived up to the expectations."

He said defence procurement was in a "shocking state" following the scrapping of the $90 billion Future Submarines programme earlier this year.

"We are seeing a whole lot of defence programs being scrapped," Mr Marles said

"When we see defence programs being turned over like this, it is billions of dollars wasted."

Earlier, Labor front bencher Bill Shorten said hard decisions "had to be taken" by the Federal Government over the decision to scrap an entire fleet of helicopters.

"Maybe you do get points for making the hard decision to go back to something that is more reliable," Mr Shorten said.

"You have to ask how did we get ourselves into this situation in the first place."