Instagram head Adam Mosseri testified for the first time before a Senate subcommittee on Wednesday as lawmakers question the app's impact on the mental health of younger users.

During his testimony, Mr Mosseri said Instagram is planning to bring back a version of its news feed that would give users the option to sort media chronologically rather than ranked according to the platform's algorithm, potentially addressing concerns over how algorithms push users into harmful rabbit holes.

The company has been working on the feature "for months" and plans to roll it out in the first quarter of next year, Mr Mosseri said. 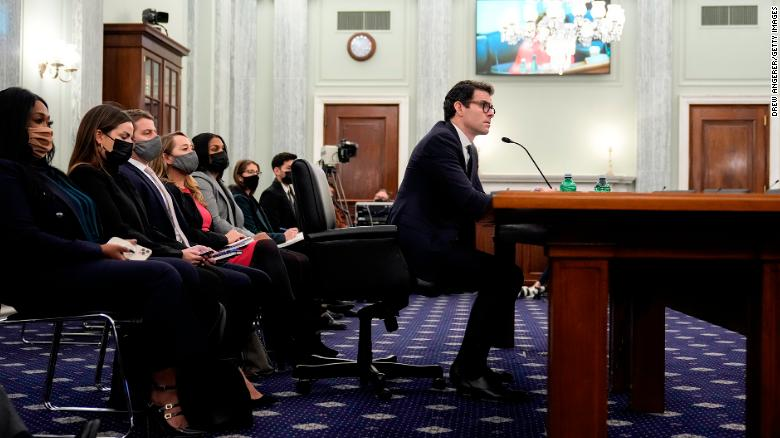 Mr Mosseri also acknowledged the need for updated regulations to keep people safe online as well as the need for more parental and user tools on the platform.

"Specifically, we believe there should be an industry body that will determine best practices for social media companies to verify user ages, cater to different age groups and provide parental controls," he said, adding the body "should receive input from civil society, from parents, and from regulators."

Mr Mosseri declined to explicitly commit to suggestions for an "independent" body that is not led by Big Tech, but he agreed it is important for regulatory standards to apply to social media when it comes to young people.

Mr Mosseri is the most high-profile figure from Meta, the company formerly known as Facebook, to testify before members of Congress since Facebook whistleblower Frances Haugen leaked hundreds of internal documents. 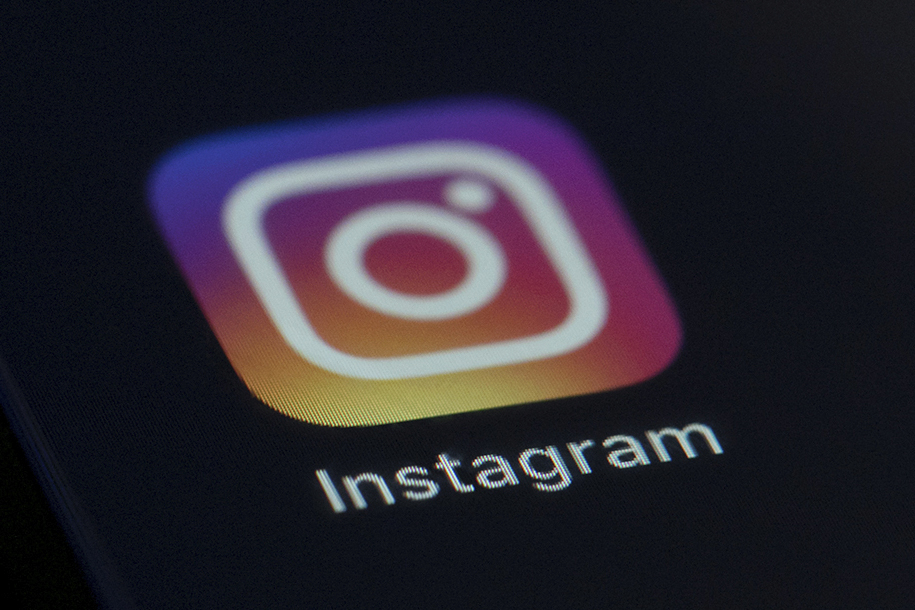 Some of those documents showed the company knew how Instagram can damage mental health and body image, especially among teenage girls.

In his opening remarks, Mr Mosseri argued the platform has long worked to safeguard the wellbeing of its teen users and show support for government regulation of social media as it relates to children.

"In addition to making sure young people are safe on Instagram, we believe it's important to support young people who are struggling with mental health and wellbeing," Mr Mosseri said.

"Sometimes young people come to Instagram dealing with hard things in their lives. I believe Instagram can help many of them in those moments."

Near the end of his testimony, Mr Mosseri acknowledged his personal responsibility to keep users safe while speaking directly to parents. 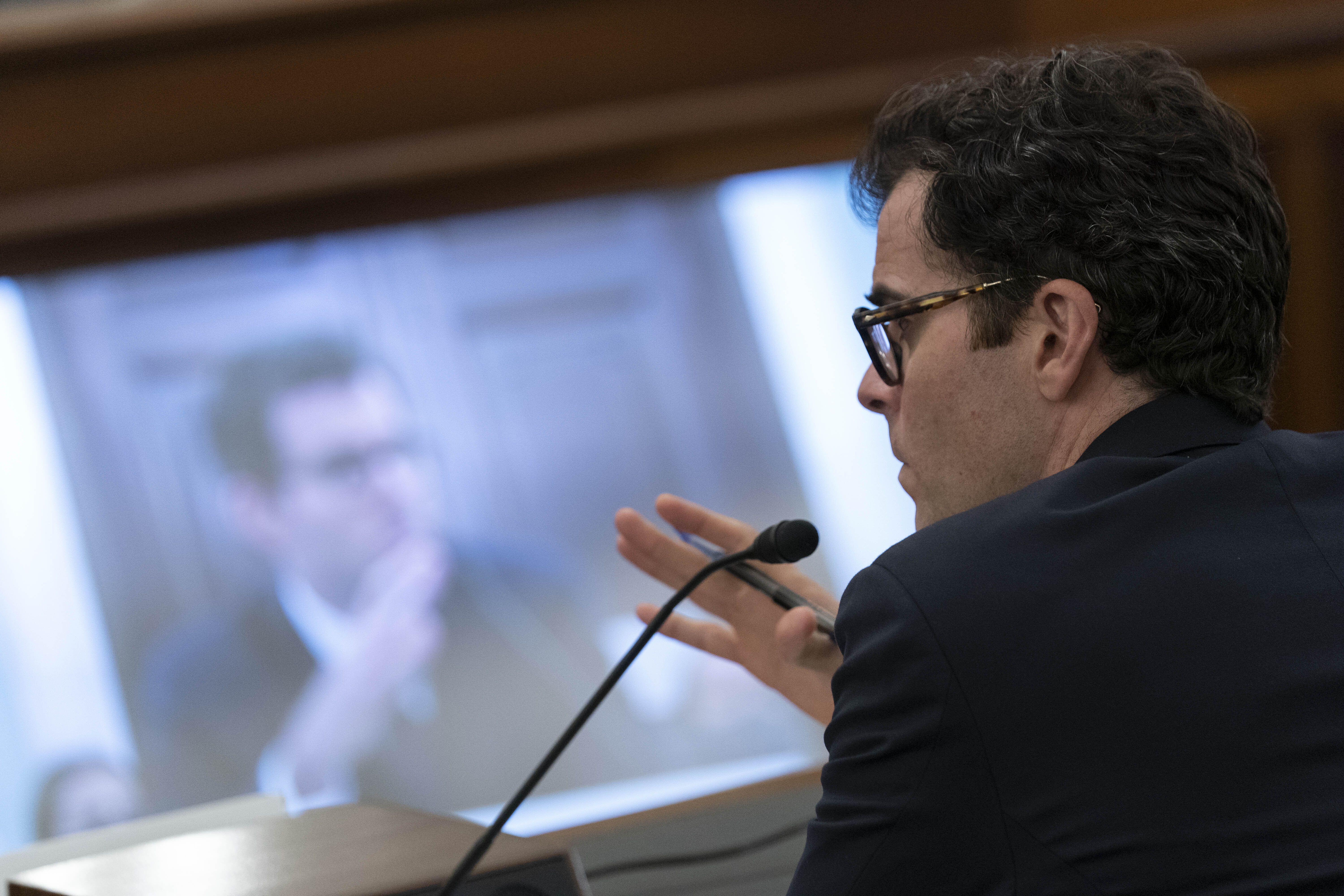 "I'm a father of three. To any parent who's lost a child already, even had a child hurt themselves, I can't begin to imagine what that would be like for one of my three boys," he said.

"As the head of Instagram, it's my responsibility to do all I can to keep people safe. I've been committed to that for years and I'm going to continue to do so."

But Mr Mosseri faced criticism from lawmakers on both sides of the aisle.

Republican Senator Marsha Blackburn confronted Mr Mosseri with an exchange he had with influencer JoJo Siwa, who told him during an Instagram live event in June that she had been using the platform from the age of eight.

While Mr Mosseri told Siwa that "I don't want to hear it", he said during the hearing that he now believes the exchange was a "missed opportunity" to address underage Instagram use. Democratic Senator Richard Blumenthal said children and their parents are still struggling with the same issues on social media despite years of testimonies from representatives at Instagram's parent company, now known as Meta.

"Nothing has changed. It's all still happening," Senator Blumenthal, who chairs the Subcommittee on Consumer Protection, Product Safety and Data Security, said in his opening remarks on how the company has been slow to roll out changes.

"In the meantime, more lives have been broken, real lives with real families and futures."

Ahead of the hearing this week, Instagram launched a new tool called Take a Break, which it claims will encourage users to spend some time away from the platform after they've been scrolling for a certain period.

The company also said it will take a "stricter approach" to what content it recommends to teenagers and actively nudge them toward different topics, such as architecture and travel destinations, if they've been dwelling on something, any type of content, for too long. Instagram said it is also testing a new educational hub for parents and a tool that allows them to see how much time their kids spend on Instagram and set time limits.

During the hearing, Senator Blackburn criticised the latest product updates.

"While I'm sure you know that we fully share the goal of protecting kids and teens online, what we aren't sure about is how the half measures you've introduced are going to get us there," she said.

In recent months, execs from Facebook, TikTok and Snapchat's parent company, Snap, have all testified before members of Congress, following Ms Haugen's disclosures.

In September, lawmakers held a hearing with Facebook's head of global safety, Antigone Davis, where lawmakers grilled her on Instagram's effects on kids.

Facebook has repeatedly tried to discredit Ms Haugen and said her testimony in Congress and reports on the documents mischaracterise the company's actions.

But the outcry from Ms Haugen's disclosures pressured the company to rethink the launch of an Instagram app for children under 13.

Asked on Wednesday if Instagram would "stop developing" an app for younger users, Mr Mosseri defended the project and said that "no child between the ages of 10 to 12, if we should ever manage to build an Instagram for 10 to 12-year-olds, will have access without their explicit consent."

Members of Congress have shown rare bipartisanship in criticising tech companies on the issue of kids online.

Some lawmakers are now pushing for legislation intended to increase children's privacy online and reduce the apparent addictiveness of various platforms, though it remains unclear when or if such legislation will pass.