A Gold Coast police officer has pleaded not guilty to driving dangerously during a pursuit of a moped last year.

Sergeant Peter Andrew Venz is facing trial in the Southport Magistrates Court and denies he dangerously operated his trail bike during a pursuit through several Gold Coast streets. 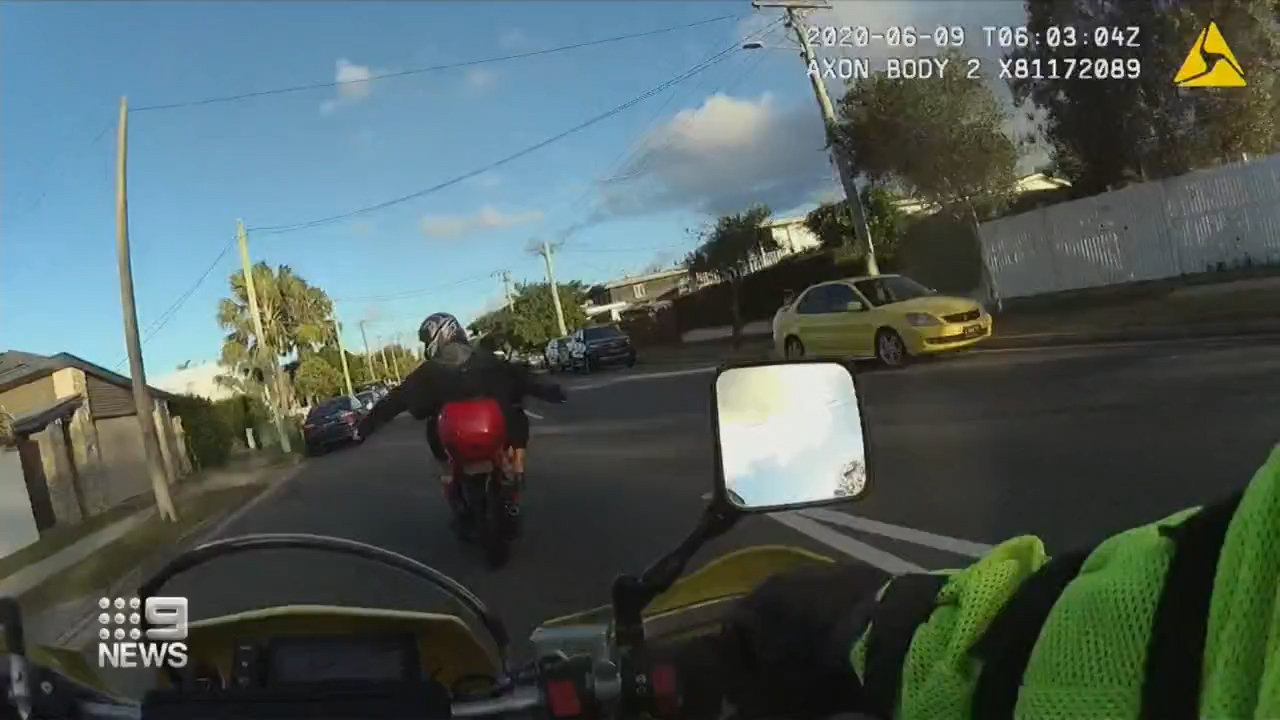 He pleaded not guilty and has been stood down from his duties.

Bodycam vision played in court shows both parties driving onto the wrong side of the road, through red lights, on footpaths and even through a popular caravan park.

At one stage the police officer comes within centimetres of an oncoming bus and later dodges innocent bystanders. 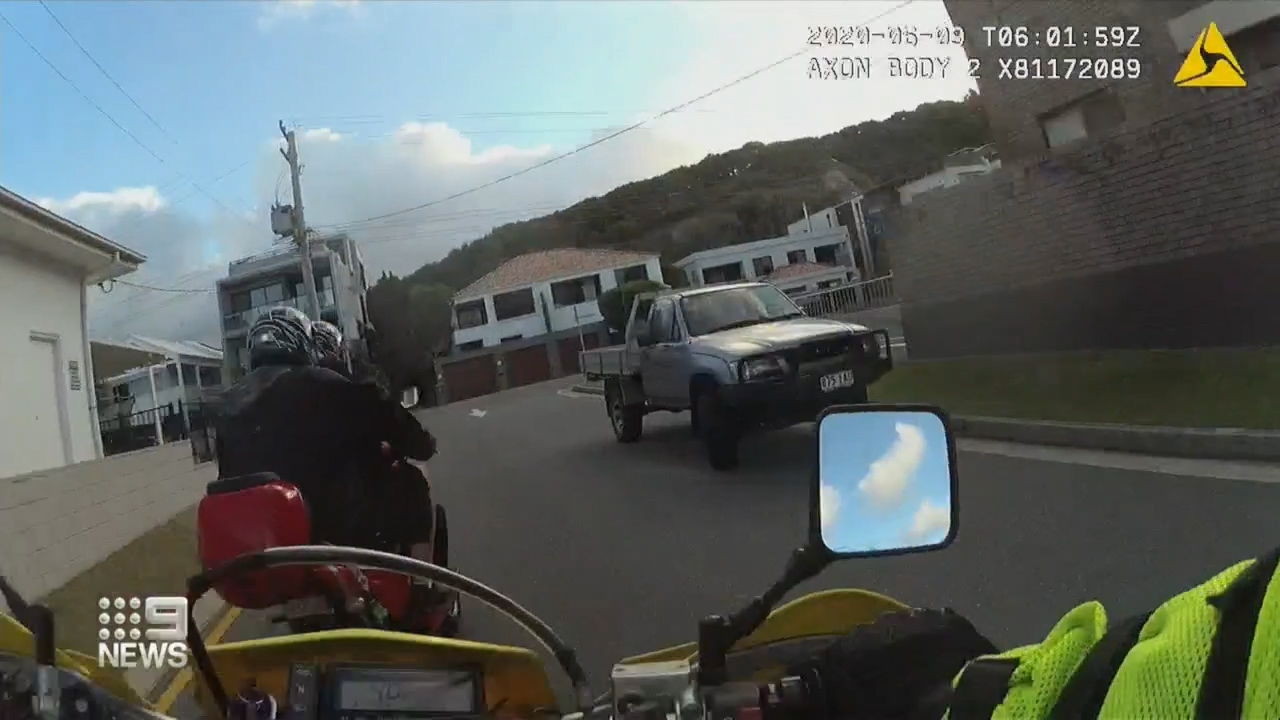 Two motorbike riders allegedly threatened to kill a Queensland policeman and his family shortly before the alleged pursuit.

The court heard police trail bikes were not allowed to be used to chase, even if safe and under the speed limit. The reason why is because with no sirens and no lights they are considered a risk to the public. 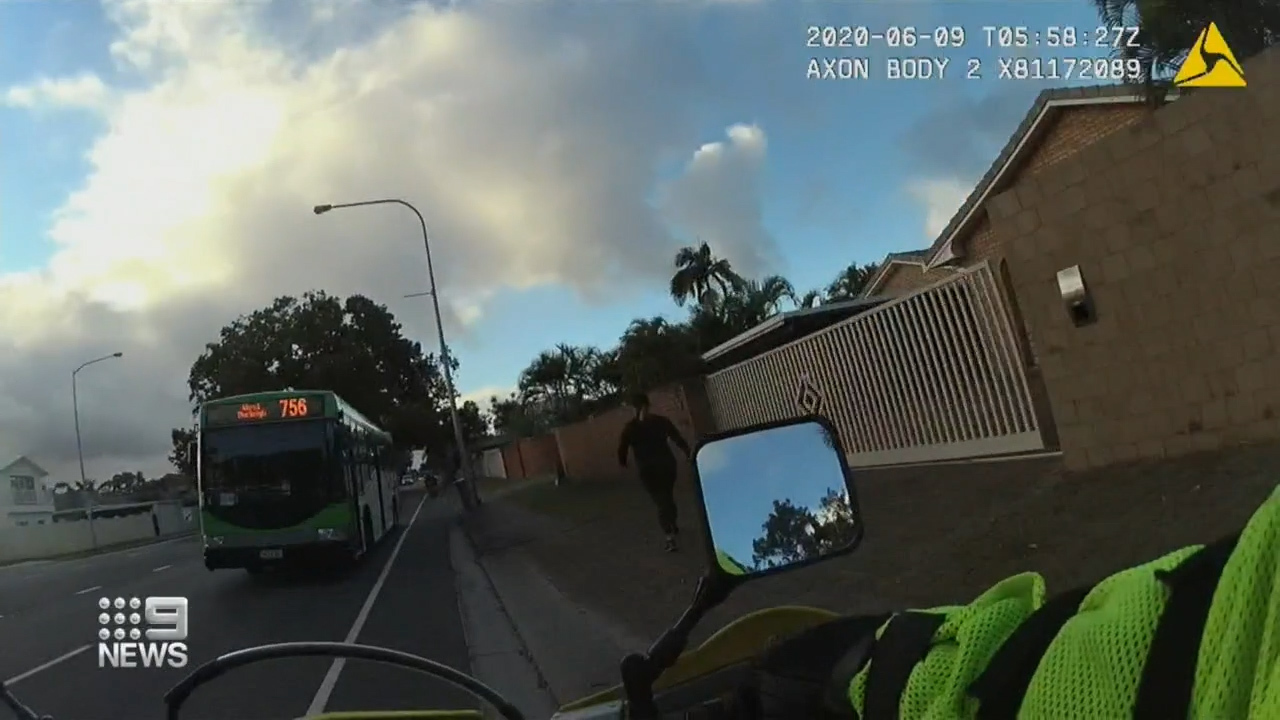 In the video footage, Mr Venz radios superiors to say he is "following", which is allegedly different to "chasing".

The 12-minute chase ends with the two people getting away.

The hearing has been adjourned until March.