Rewards of up to $600,000 are being offered as part of a major investigation to find those responsible for the alleged murders of three South Australian men.

The South Australian Government will put forward the cash in return for information that could lead to the conviction of those behind the alleged murders of Robert Atkins, Trevor King and Jeff Mundy.

The financial incentives have been announced after a major unit, Task Force Southern, involving 42 investigators, was established last week to solve the alleged murders, which were allegedly staged to look like drug overdoses. 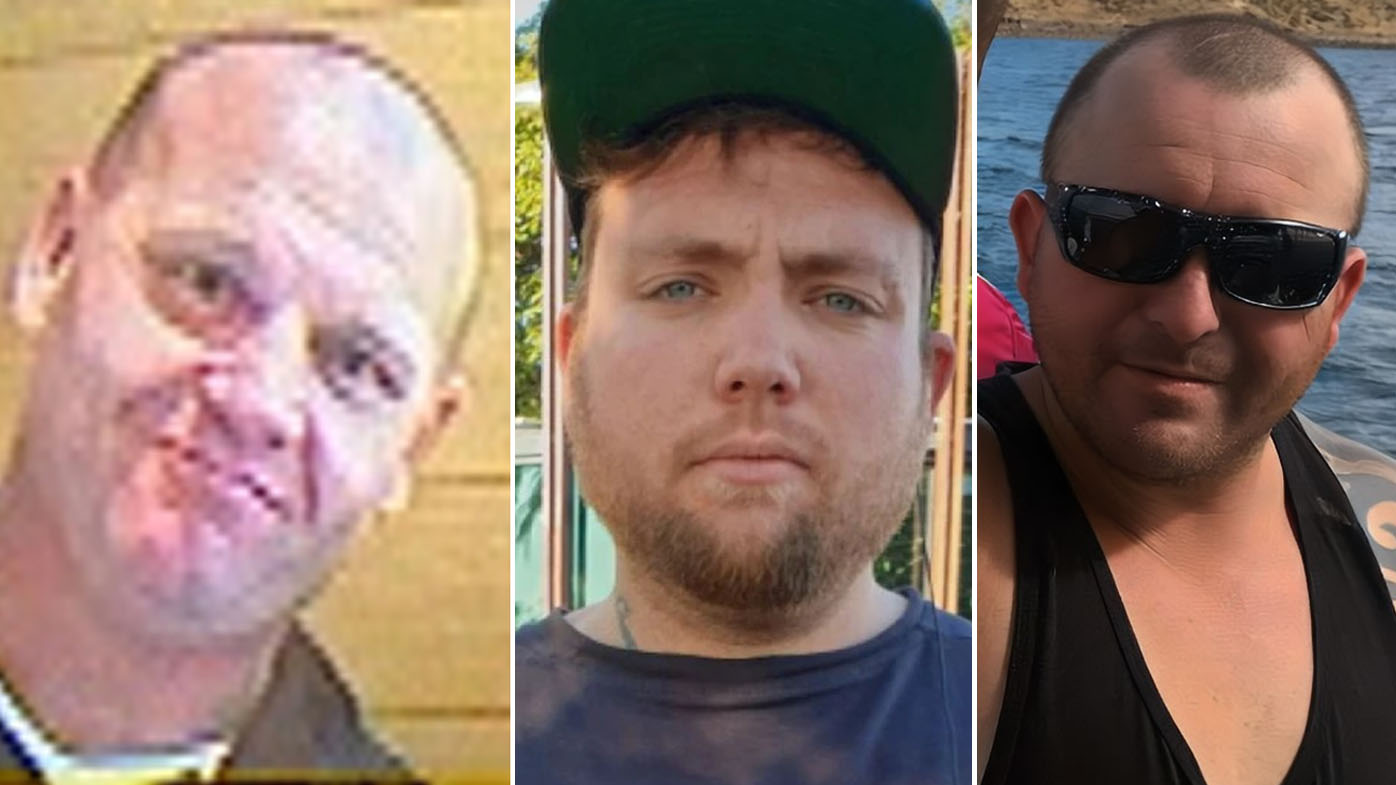 Deputy Police Commissioner Linda Fellows said police were looking for multiple offenders, who were likely associated with each other, rather than a serial killer.

"We are looking at the role of up to 15 people in those three deaths," she said, noting that there could possible be other victims who are yet to be identified.

"We know that their tactics are to bully and threaten their victims in a variety of ways," she said.

SA Police Minister Vincent Tarzia said the government was offering the money because the men's families deserved closure, especially with Christmas coming up.

He said it was clear the three victims had "associated with some bad people".
"But these people did not deserve to die," he said. 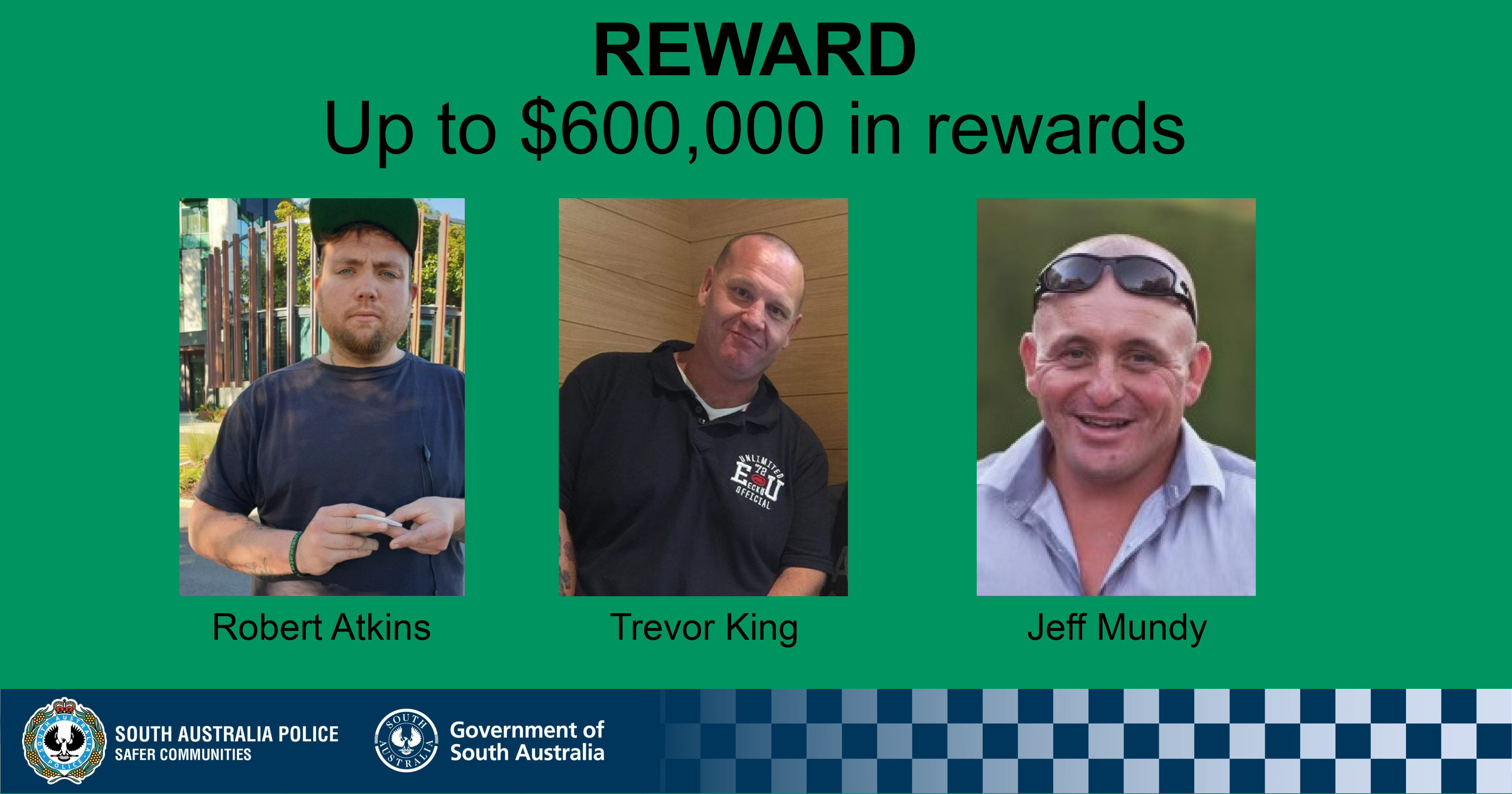 The rewards are up to $200,000 for each investigation into each of the alleged murders, and in the case of Jeff Mundy and Robert Atkins, the recovery of their bodies.

According to police, the possibility of further rewards will be sought if further murders are identified.

Crime Stoppers have already received 33 calls about the investigation since last week.

Robert Atkins and Jeff Mundy have not been seen since late last year.

Trevor King's body was found at West Lakes in January 2020.

If anyone has information about the murders of Robert Atkins, Trevor King or Jeff Mundy, they are asked to please call Crime Stoppers on 1800 333 000 or online atwww.crimestopperssa.com.au. Detectives from Task Force Southern will be available between 6:00pm-9:00pm tonight to take phone calls.

Anyone who is fearful about providing information or concerned for their safety should contact Crime Stoppers and ask to speak to a Task Force Southern Detective.