A former boyfriend of a woman who says she was paid to give sexual favours to Jeffrey Epstein, starting at age 14, corroborated parts of her account today at the US sex trafficking trial of the millionaire's longtime companion, Ghislaine Maxwell.

The man, identified only as Shawn to protect the identity of his ex-girlfriend, said on multiple occasions in the early 2000s he drove three girls he knew to Epstein's estate in Palm Beach, Florida.

He would wait in the car for an hour until the teenagers would emerge with US$100 bills. 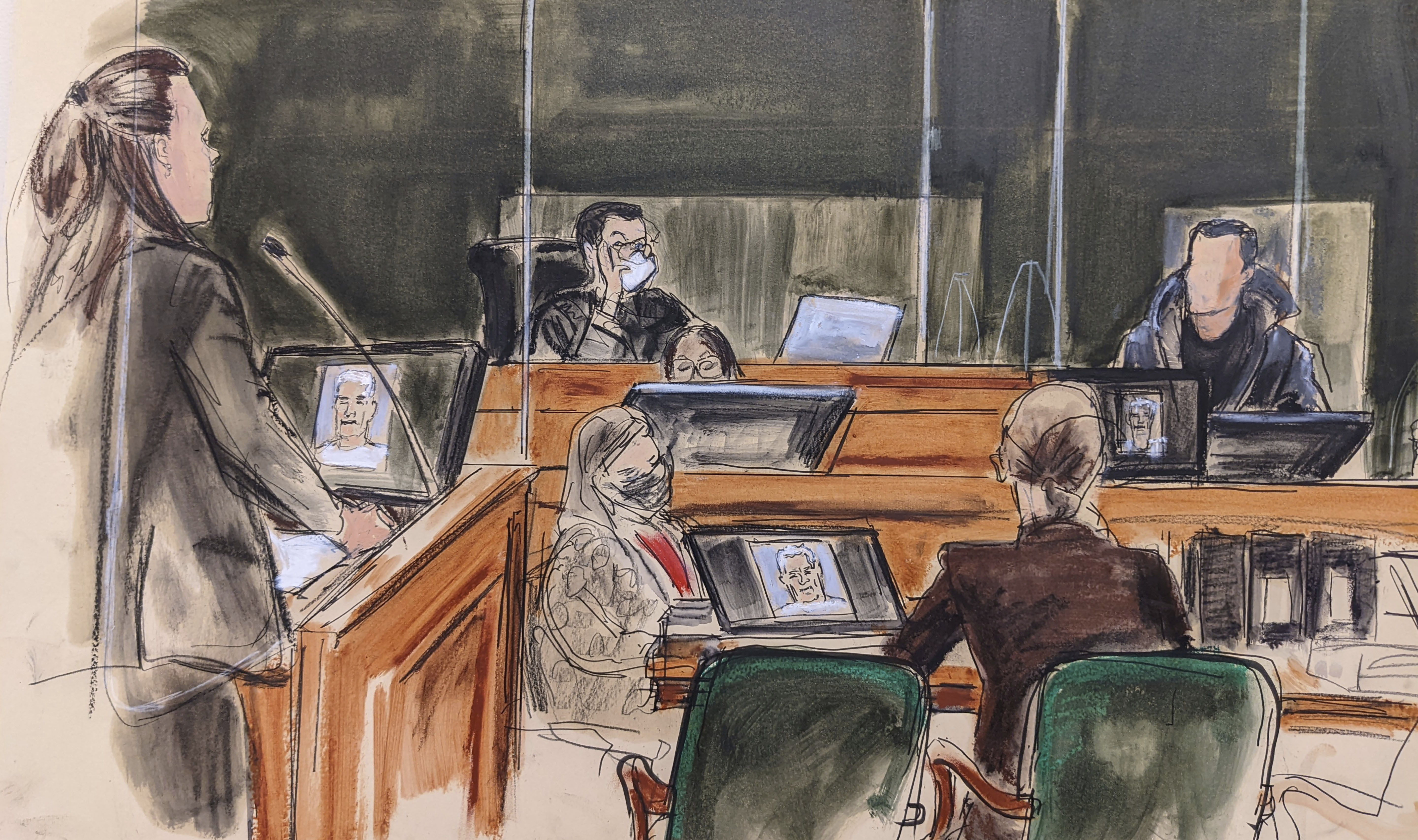 The girls included a woman who testified on Tuesday only as Carolyn to protect her privacy.

She had told the jury she made hundreds of dollars giving sexualised massages to Epstein, and that Ms Maxwell had fondled her and told her she "had a great body."

Shawn said he and Carolyn used some of the cash to support their drug habit.

The testimony came as the government neared the end of its case against Ms Maxwell, who has denied charges she instructed teenagers to give Epstein sexual messages at the millionaire's residences in Florida, New York and elsewhere. 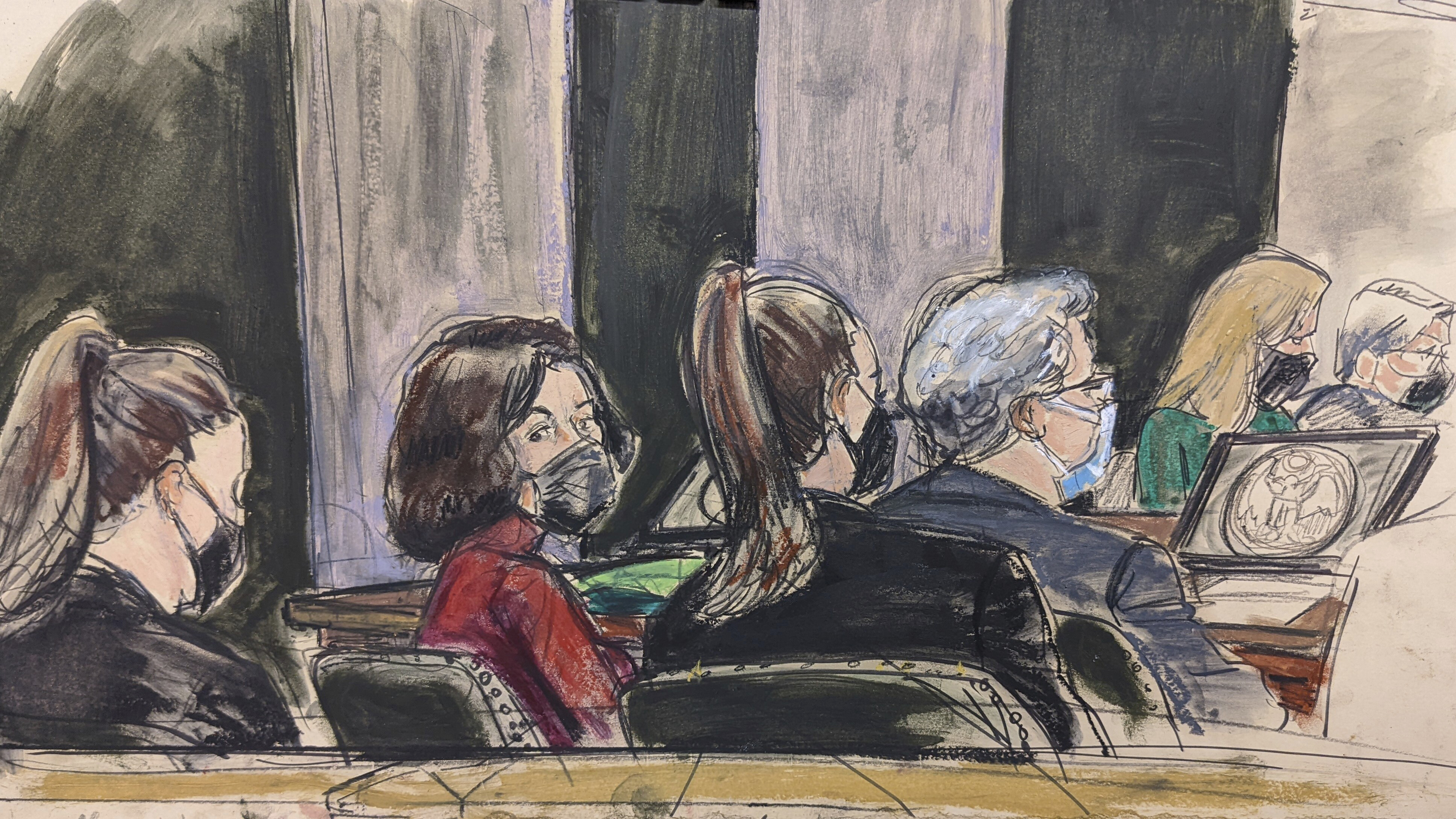 Ms Maxwell's lawyers have said she's being made a scapegoat for sex crimes committed by Epstein, who briefly went to jail in a child prostitution case in 2008, and then killed himself after he was hit with new charges in 2019.

The last of four key accusers was expected to testify tomorrow, before the government rests its case.

The defence is set to start its case next week.

In his testimony Wednesday (local time), Shawn said he drove the girls to Epstein's posh property from the much less affluent neighbourhoods of West Palm Beach, where the teenagers lived, whenever he received a call from one of three women who worked for Epstein. 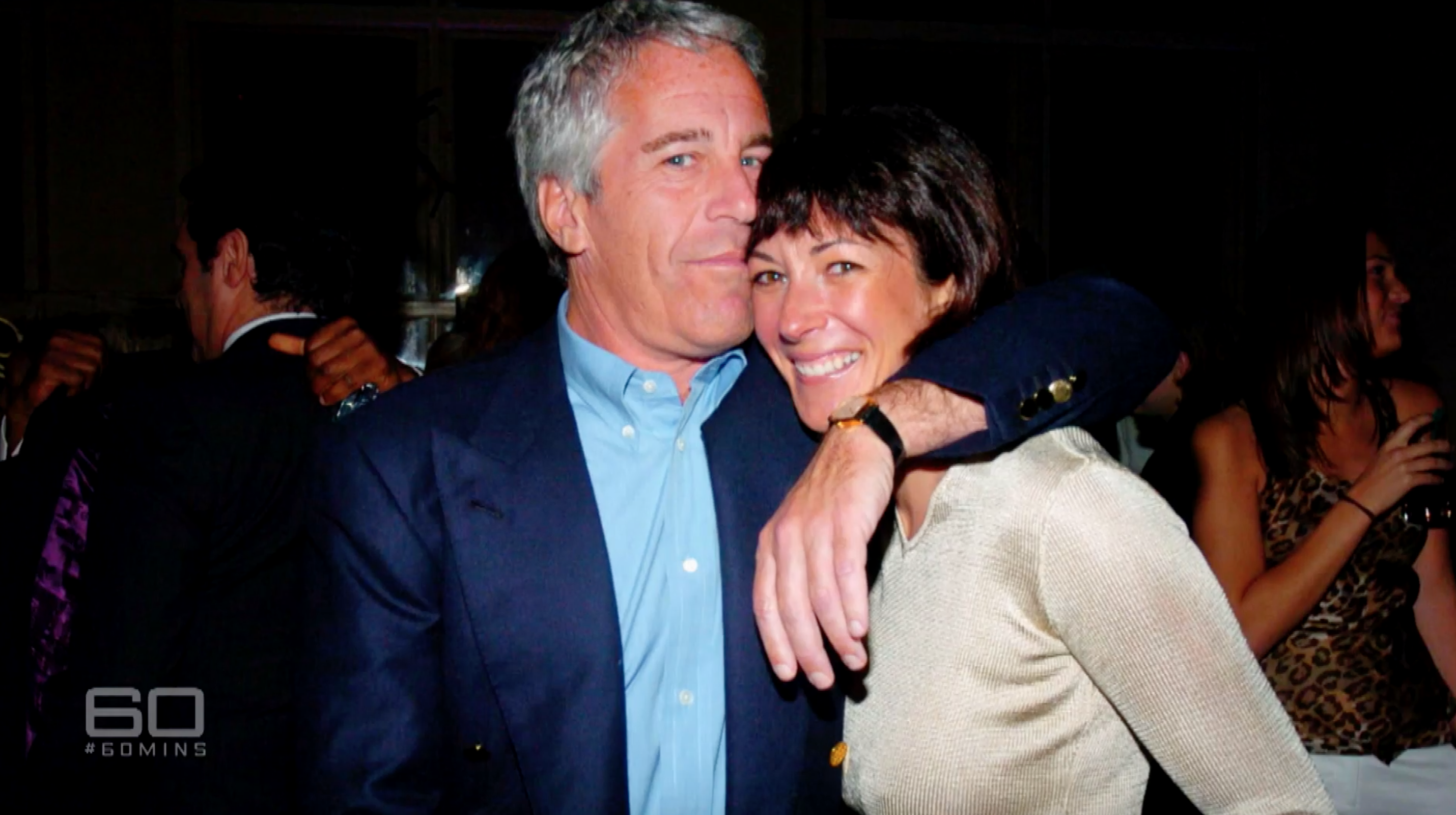 One of them, he said, had a "proper English" accent.

Ms Maxwell was raised in England.

Shawn testified that he never met Ms Maxwell but he once met Epstein in his driveway when Epstein arrived late for a massage.

He said Epstein "introduced himself and showed off his car."

He said the teenagers would exchange their US$100 bills at a Palm Beach gas station for smaller bills because no businesses in West Palm Beach would accept the large bills.