The pair were filming a choreographed video in the Munno Para Marketplace car park when they got jammed inside the trolley.

The girls called triple zero and firefighters came to their rescue. 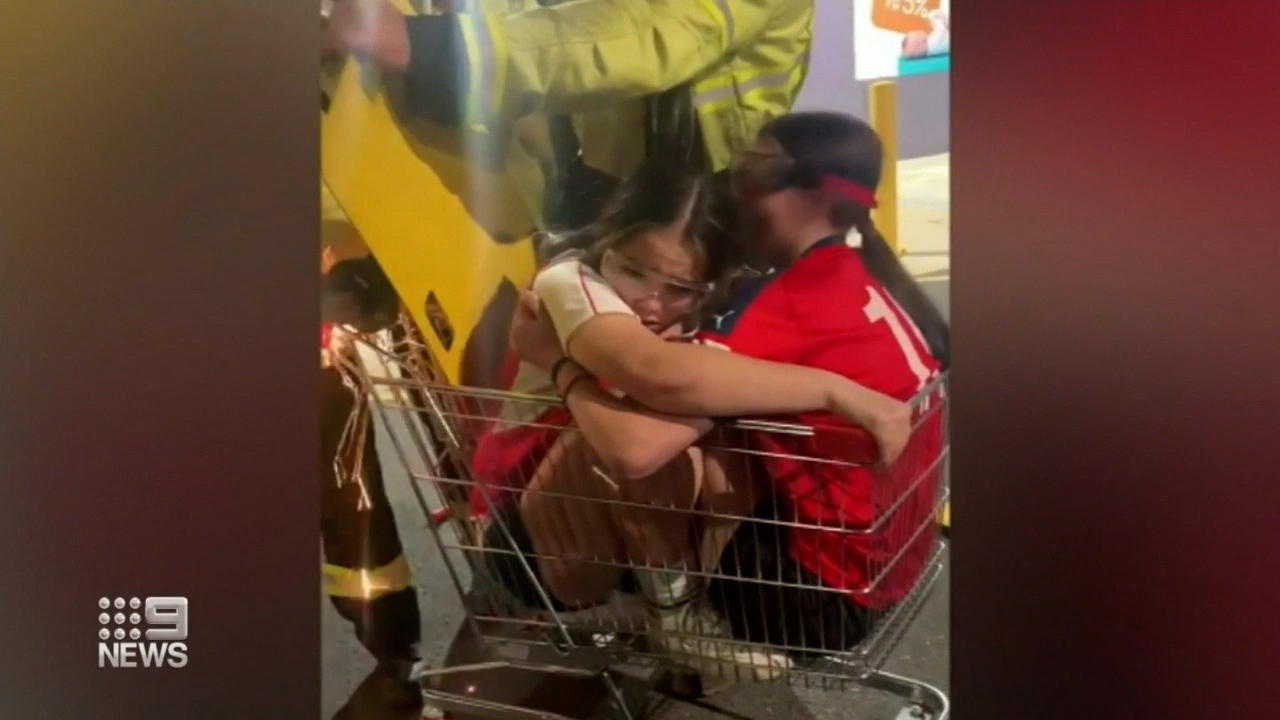 One of the teenagers said when firefighters showed up they exclaimed they had never seen anything like it before and laughed.

The girls were handed safety goggles before the firefighters got to work cutting them out of the trolley.

The entire rescue was captured and posted on TikTok. 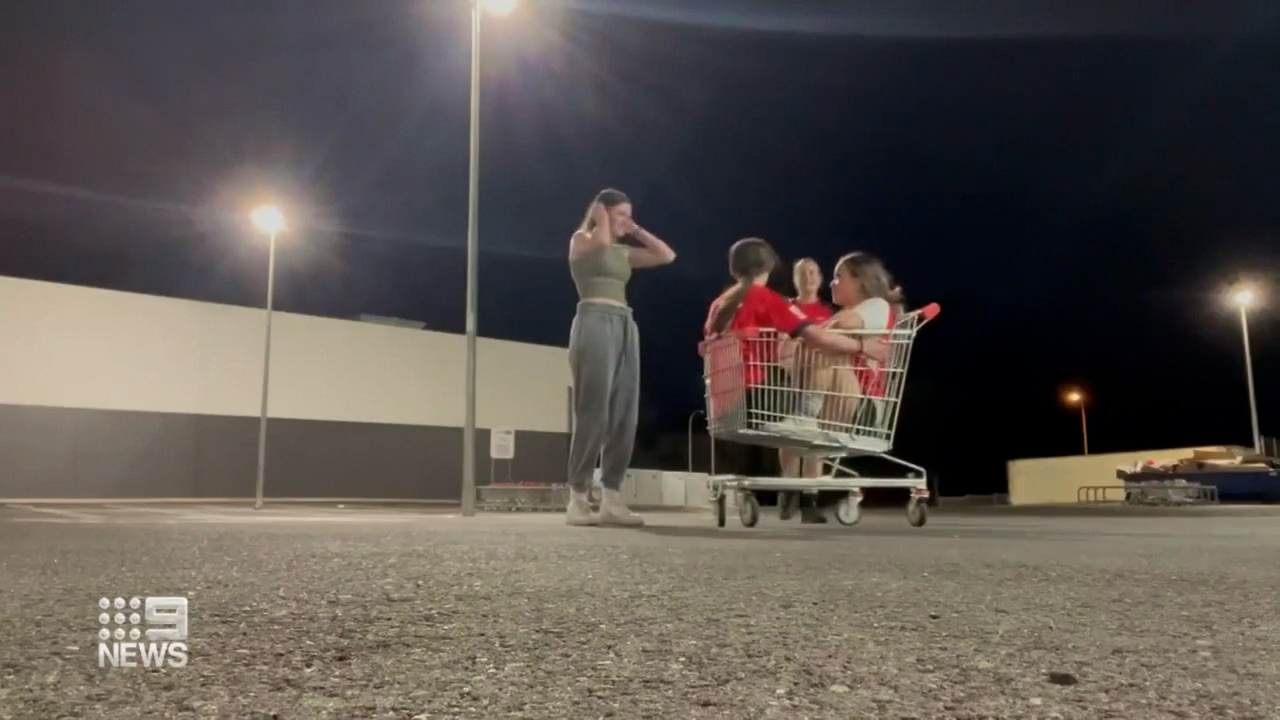 The incident has caused a stir online, with some US TV networks asking to share the video on their channels.

After being rescued the girls had one major piece of advice: don't climb inside a shopping trolley.