Communities Secretary Michael Gove today (AEST) confirmed he is isolating after he came into contact with Mr Joyce, the UK Evening Standard reports.

It is thought Mr Gove does not have any symptoms of coronavirus but he is taking precautions while waiting for the results of a test. 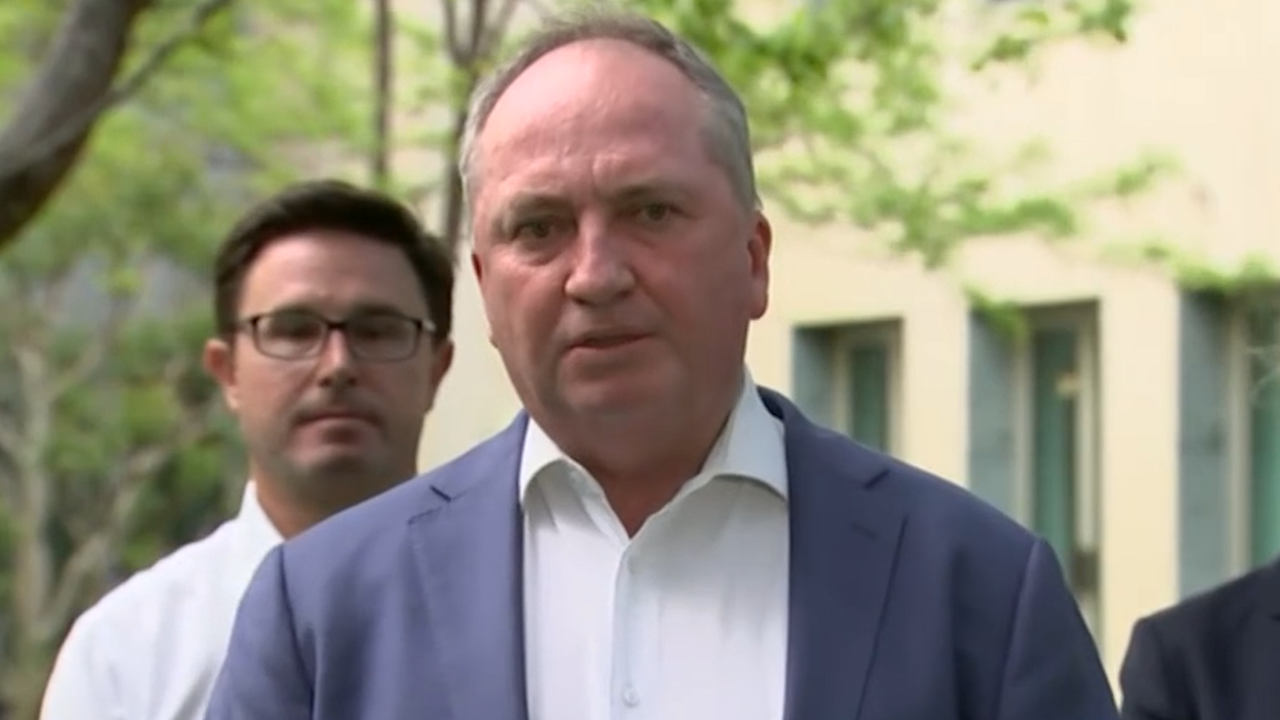 He is the third minister to come into contact with Mr Joyce this week.

Mr Joyce, who is fully vaccinated, was in the UK earlier this week.

He tested positive for COVID-19 in Washington DC after flying from Britain.

Mr Joyce told 9News yesterday he has mild symptoms and is feeling tired. He believes he caught the virus while in the UK last week. 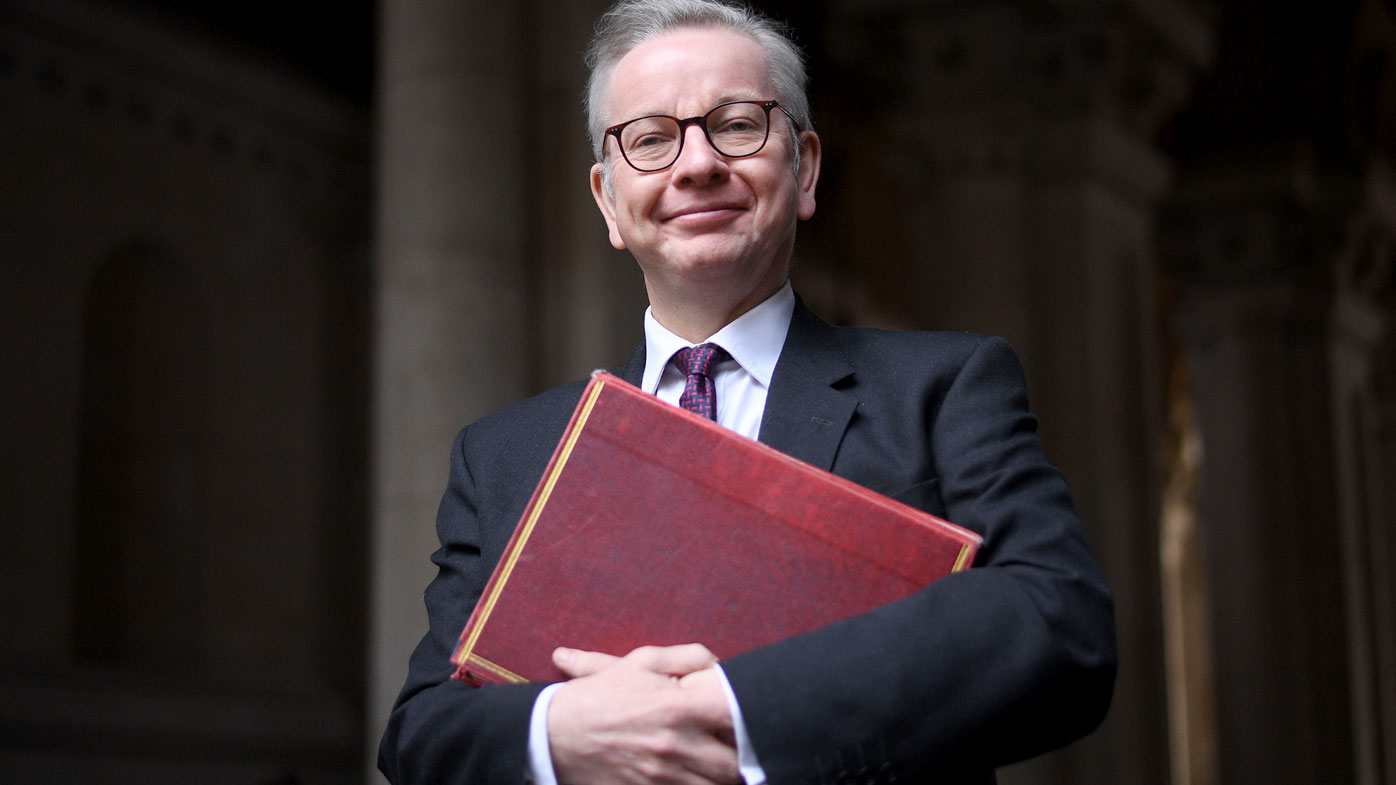 "I definitely caught it there because I tested negative going in there and also had a test midway through being in the UK.

"I was only there a few days and I've only got minor symptoms so obviously I must have picked it up in the UK but that wouldn't surprise me because there's an awful lot of people walking around the streets of the UK," he said.

Mr Joyce is isolating in his hotel room at the luxury Jefferson Hotel, down the road from the White House, for the next nine days.