Two teenagers have been seriously injured after a motorbike crashed into a pair of taxis in Sydney's west.

At about 2.20am, police spotted a motorcyclist carrying a pillion passenger, allegedly not wearing helmets, on Homebush Bay Drive.

Police tried to stop them, but the two teenagers, an 18-year-old and a 16-year-old, allegedly fled on the bike. 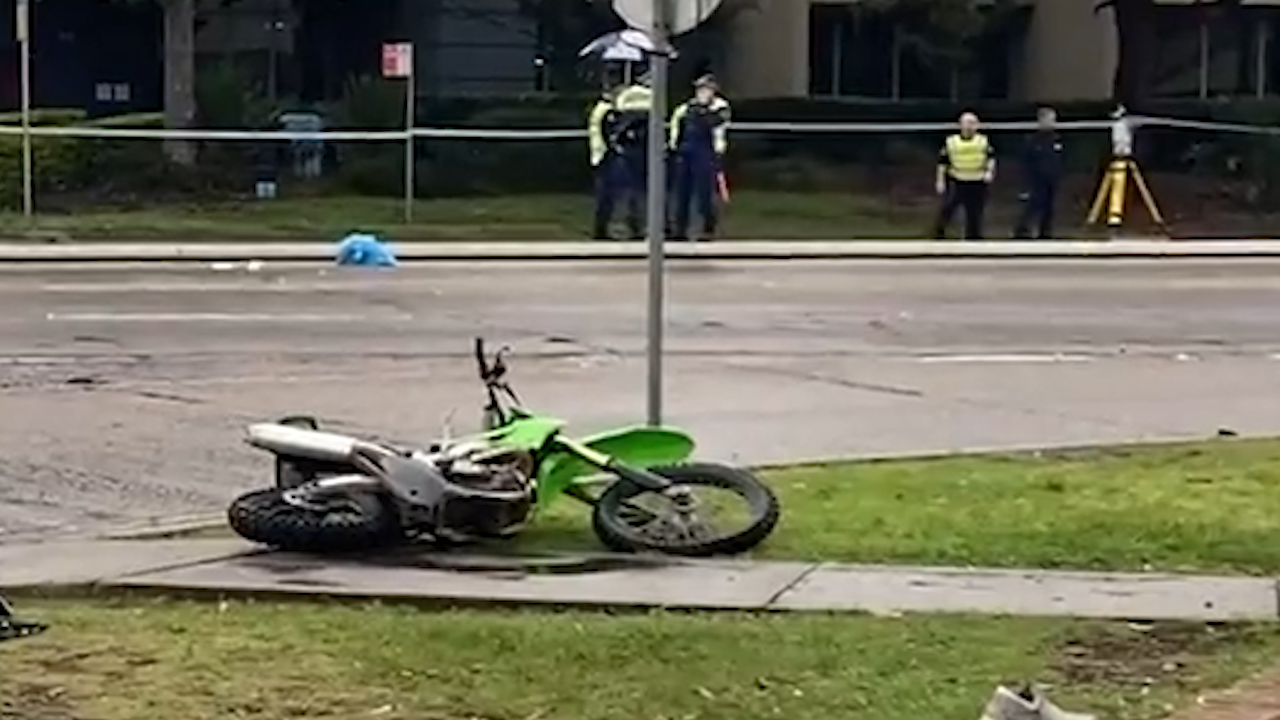 Police started a pursuit, but halted it shortly after due to the manner of driving.

The motorbike allegedly ran a red light on Auburn Road, Parramatta, before crashing into two taxis, sending both riders airborne.

They both suffered serious injuries. 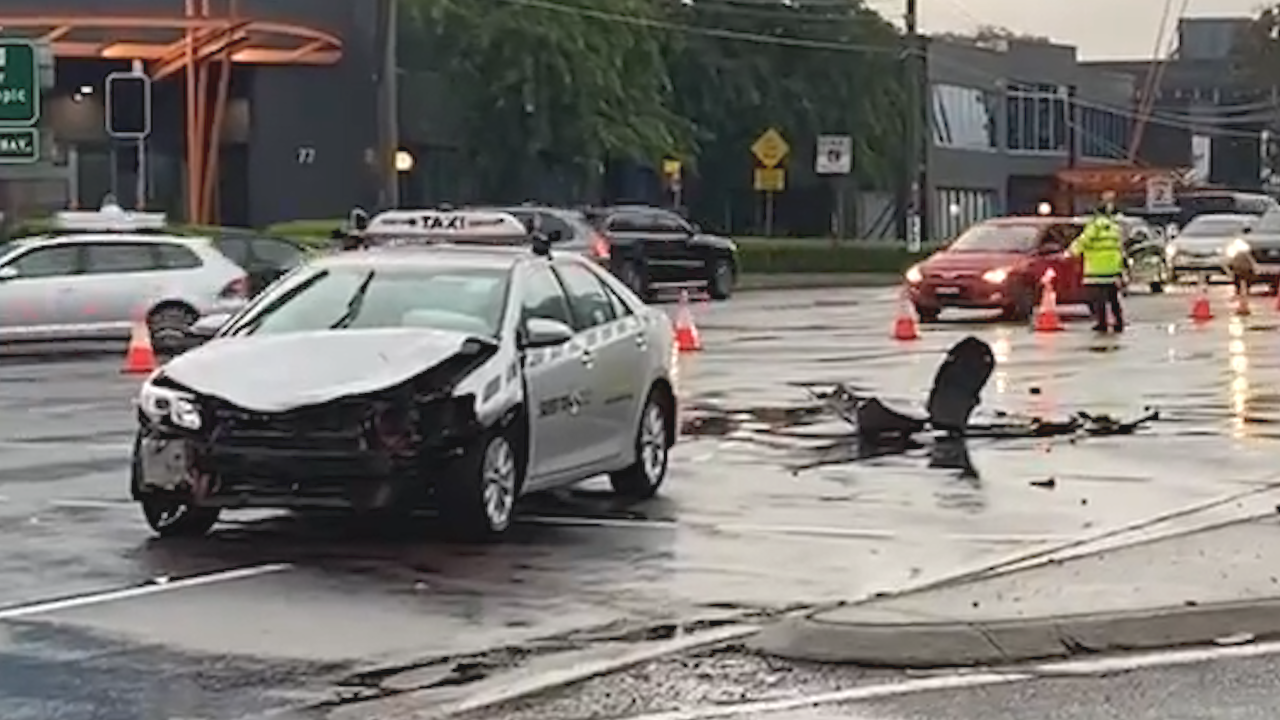 The 18-year-old lost his leg on impact.

They were both taken to Westmead Hospital in a critical condition.

The taxi drivers were uninjured and were taken to hospital for mandatory testing. 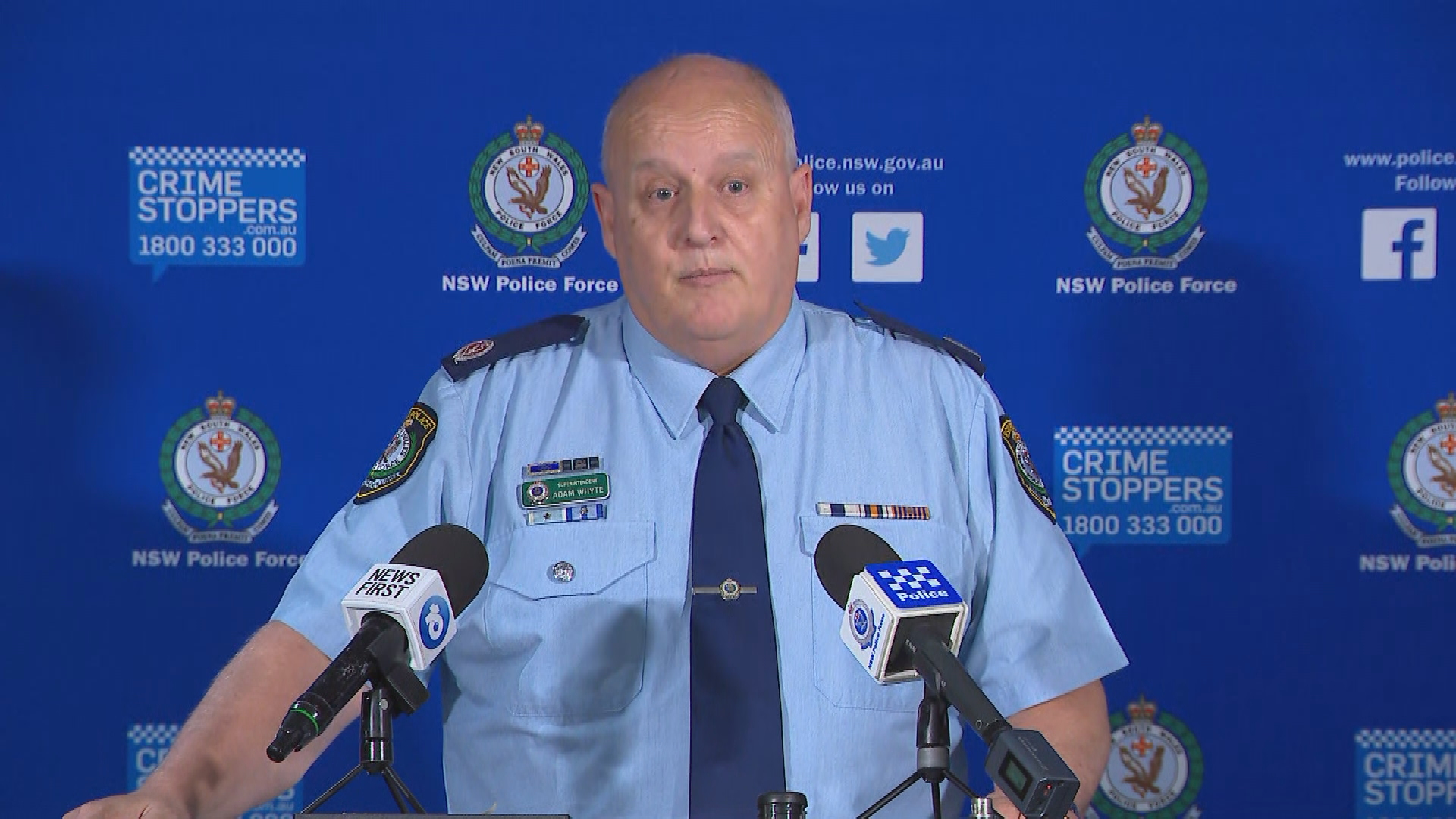 Strike Force Cordia has been established to investigate the critical incident, which will be independently reviewed.

"That strike force will look at all aspects of the collision, what happened prior to it, the pursuit component," Mr Whyte said.

"Obviously professional standards will be involved."