Former Empire actor Jussie Smollett has been convicted on five of six charges he staged an anti-gay, racist attack on himself nearly three years ago and then lied to Chicago police about it.

He was acquitted on one count.

The verdict came after a roughly one-week trial in which two brothers testified that Smollett recruited them to fake an attack on him near his home in downtown Chicago in January 2019. 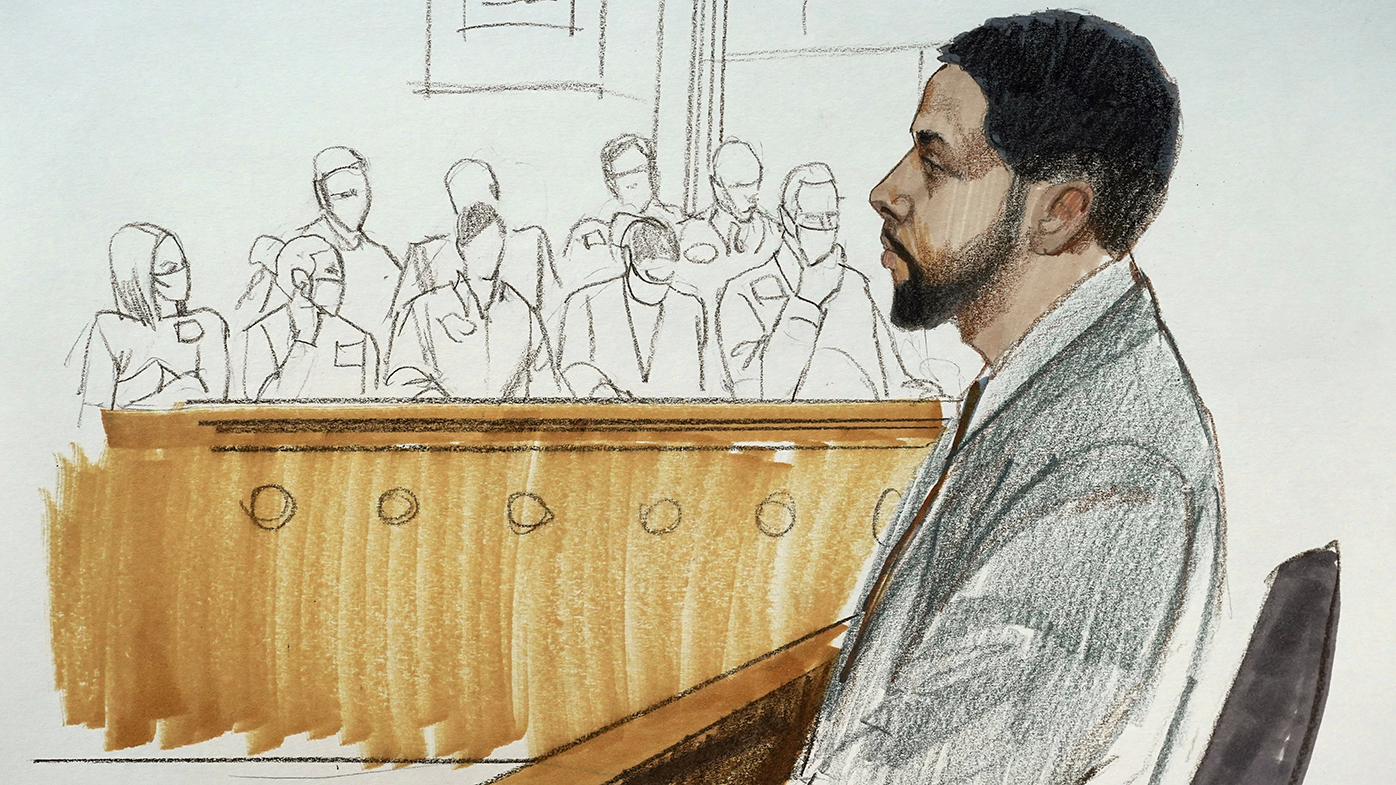 READ MORE: Jussie Smollett insists 'there was no hoax'

The brothers said Smollett orchestrated the hoax, telling them to put a noose around his neck and rough him up in view of a surveillance camera, and that he said he wanted video of the hoax made public via social media.

Smollett called the brothers “liars” and said their account was “100% false. He testified over two days about being the victim of what he said was a hate crime, telling the jury ”there was no hoax.”

Abimbola Osundairo, who worked with Smollett on the Chicago set of Empire, and his brother, Olabingo Osundairo, also testified that Smollett paid them US$3500 for faking the attack.

Smollett said the money was for meal and workout plans that Abimbola Osundairo was providing so the actor could be more toned for upcoming performances.

The January 29 assault was reported to police, prompting a massive investigation that a lead detective said included some two dozen officers and 3000 staff hours. 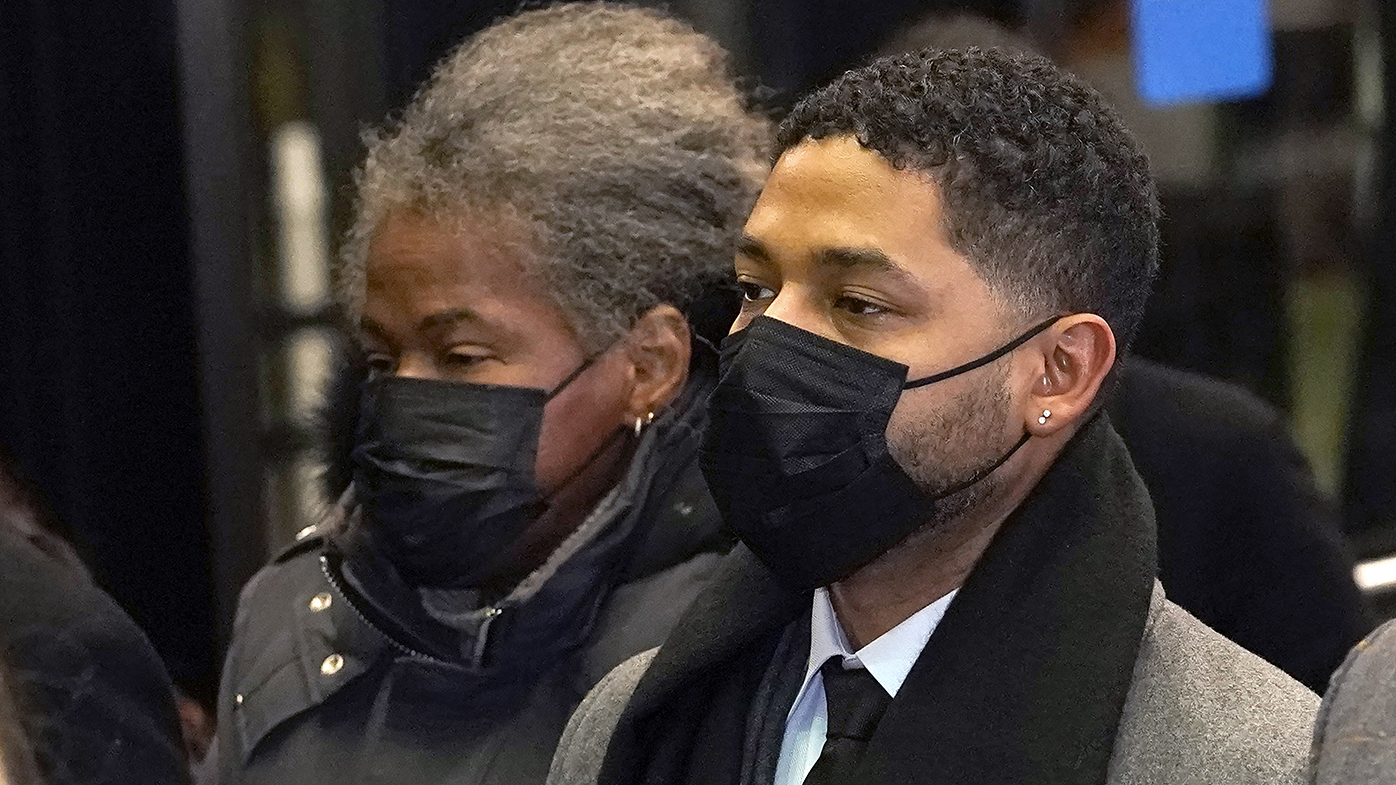 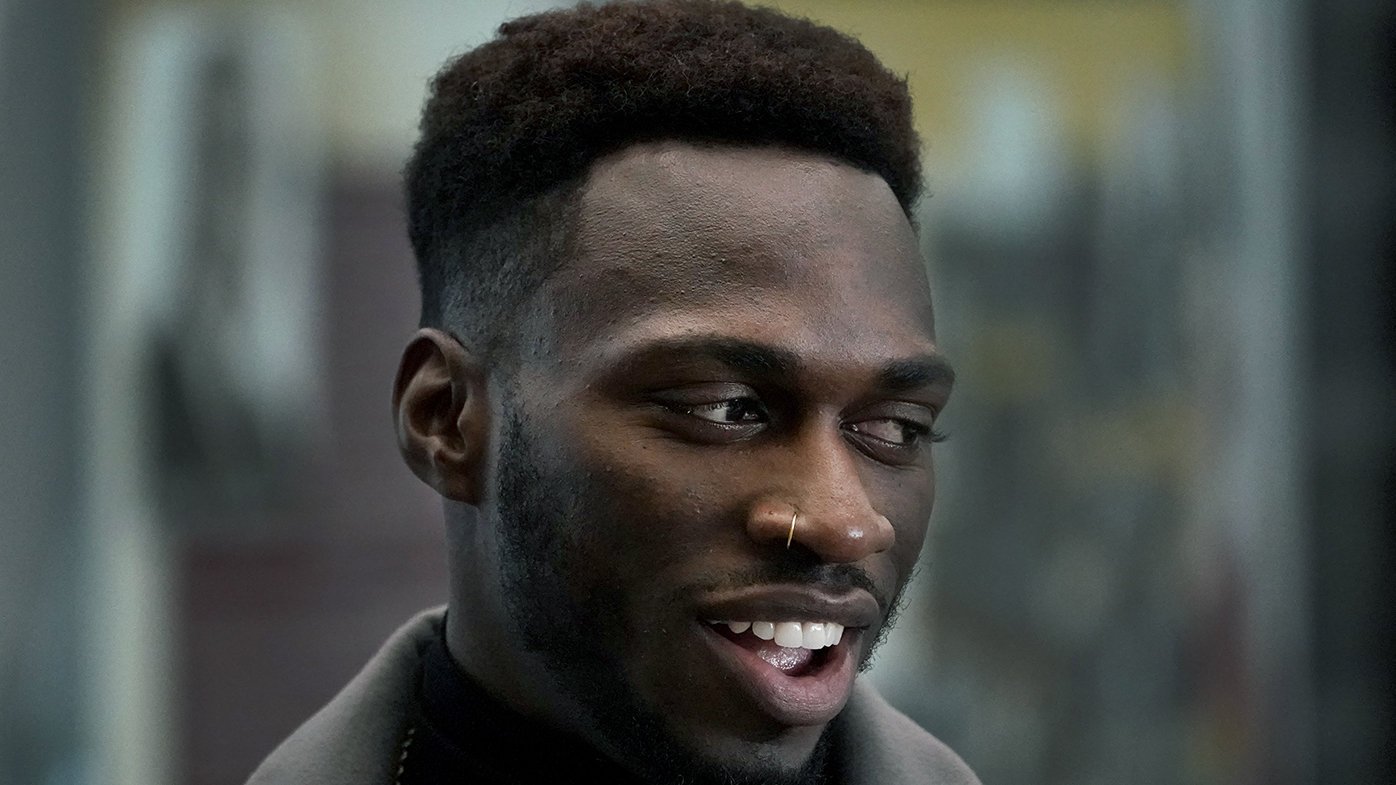 The investigation — which included video from surveillance cameras, GPS and taxi and rideshare records — led police to the Osundairo brothers, who told detectives Smollett had staged the alleged hate crime.

Smollett’s defence attorneys argued that the brothers attacked the actor — who is gay and Black — because they were homophobic and didn’t like “who he was.”

They also alleged the brothers made up the story about the attack being staged to get money from Smollett, and that they told him they wouldn’t testify against him if he paid them each US$1 million.

On Wednesday, special prosecutor Dan Webb told the jury that Smollett caused Chicago police to spend enormous resources investigating what they believe was a fake crime.

"Besides being against the law, it is just plain wrong to outright denigrate something as serious as a real hate crime and then make sure it involved words and symbols that have such historical significance in our country," Mr Webb said.

He also accused Smollett of lying to jurors, saying surveillance video from before the alleged attack and that night contradicts key moments of Smollett's testimony. 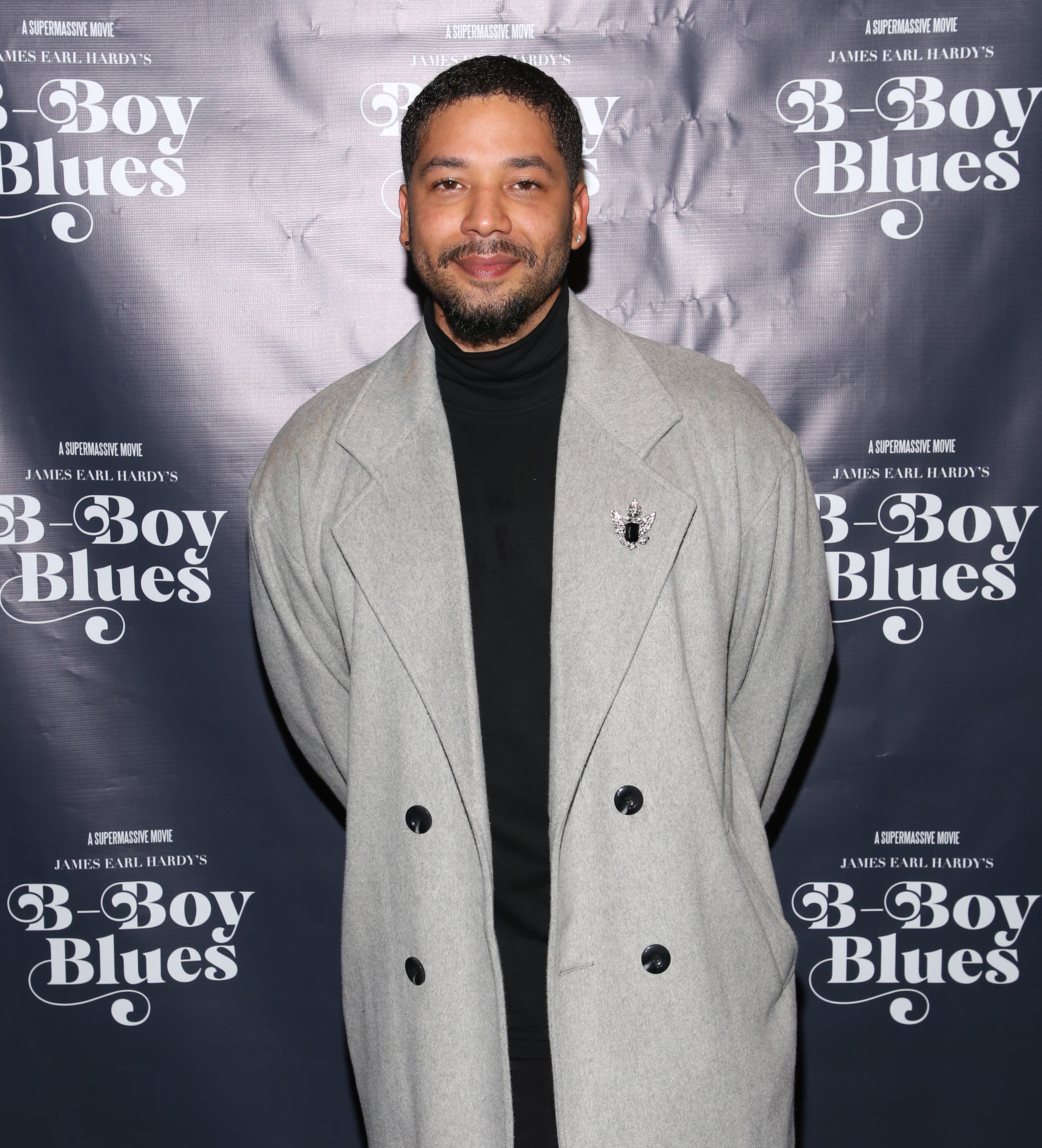 Defence attorney Nenye Uche called the brothers "sophisticated liars" who may have been motivated to attack Smollett because of homophobia or because they wanted to be hired to work as his security.

"These guys want to make money," he said.

Mr Webb questioned why Smollett didn't turn over his mobile phone to police or give them a DNA sample or access to his medical records to help with the investigation.

Smollett testified he doesn't trust Chicago police, and that he was concerned about his privacy.

"If he was a true victim of a crime he would not be withholding evidence," Mr Webb said.

Mr Uche called it "nonsense" for Chicago police to ask Smollett for his DNA when he was still considered the victim of a crime.

He noted Smollett later provided DNA to the FBI for a separate investigation into hate mail he had received at the Empire studio shortly before the alleged attack.

The class 4 felony carries a prison sentence of up to three years, but experts have said Smollett would likely be placed on probation and ordered to perform community service.