Eastern Australia's soggy start to summer is set to continue today, with more rain forecast heading into the weekend.

Queensland has recorded its second flood death in as many days and its third in recent weeks after a 44-year-old woman died in a car that drove into floodwaters at Aspley in Brisbane, at about 8pm overnight.

The driver, a 52-year-old man was rescued at the scene and taken to hospital.

READ MORE: Woman dies after another car swept away in Brisbane floods 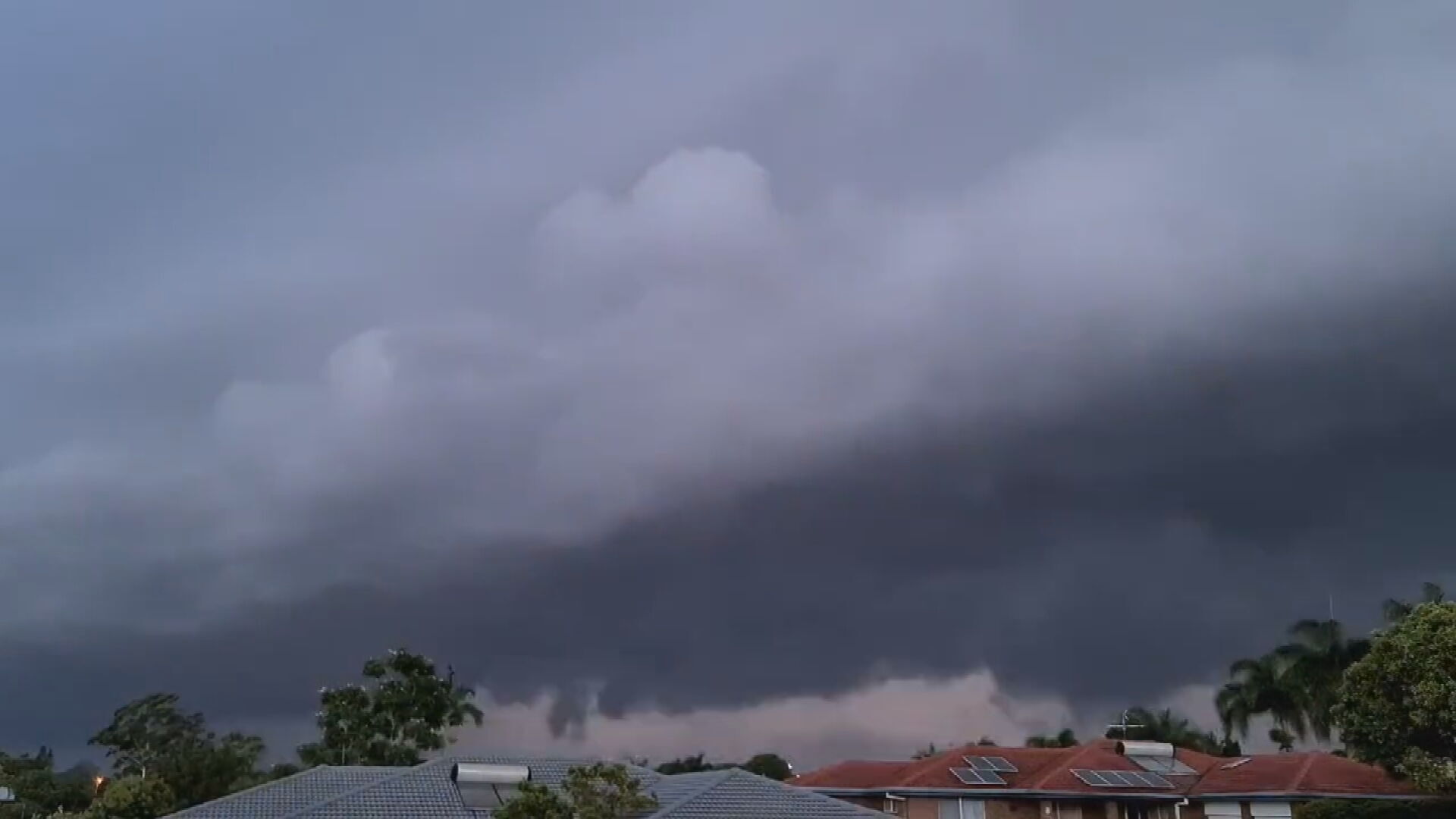 There were heavy falls overnight in Moreton Bay, with 112mm of rain recorded – the highest in the state.

Sydney in New South Wales was yesterday in the eye of the storm as well, with trees brought down, powerlines damaged, and hail falling in multiple locations.

A waterfall cascaded across the M1 north of the city, with the road temporarily closed at Mooney Mooney bridge. 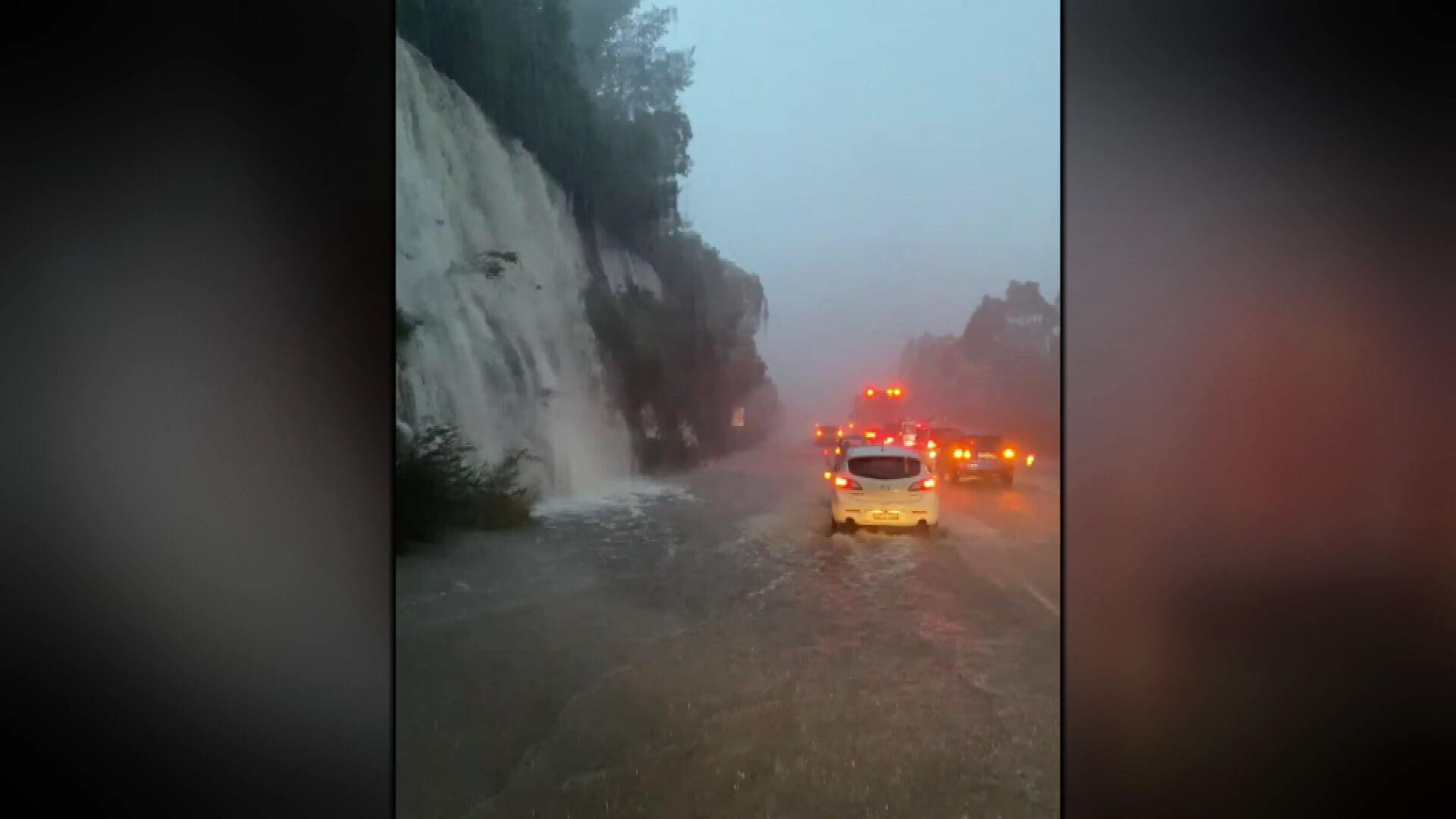 Badgerys Creek in the city's west recorded 43mm of rain in 24 hours.

And more is set to come over the weekend, especially south of Sydney.

A severe weather warning predicts damaging winds and heavy rain along the South Coast, from Nowra to the Victorian border.

READ MORE: Kids as young as five to get jab from January 10 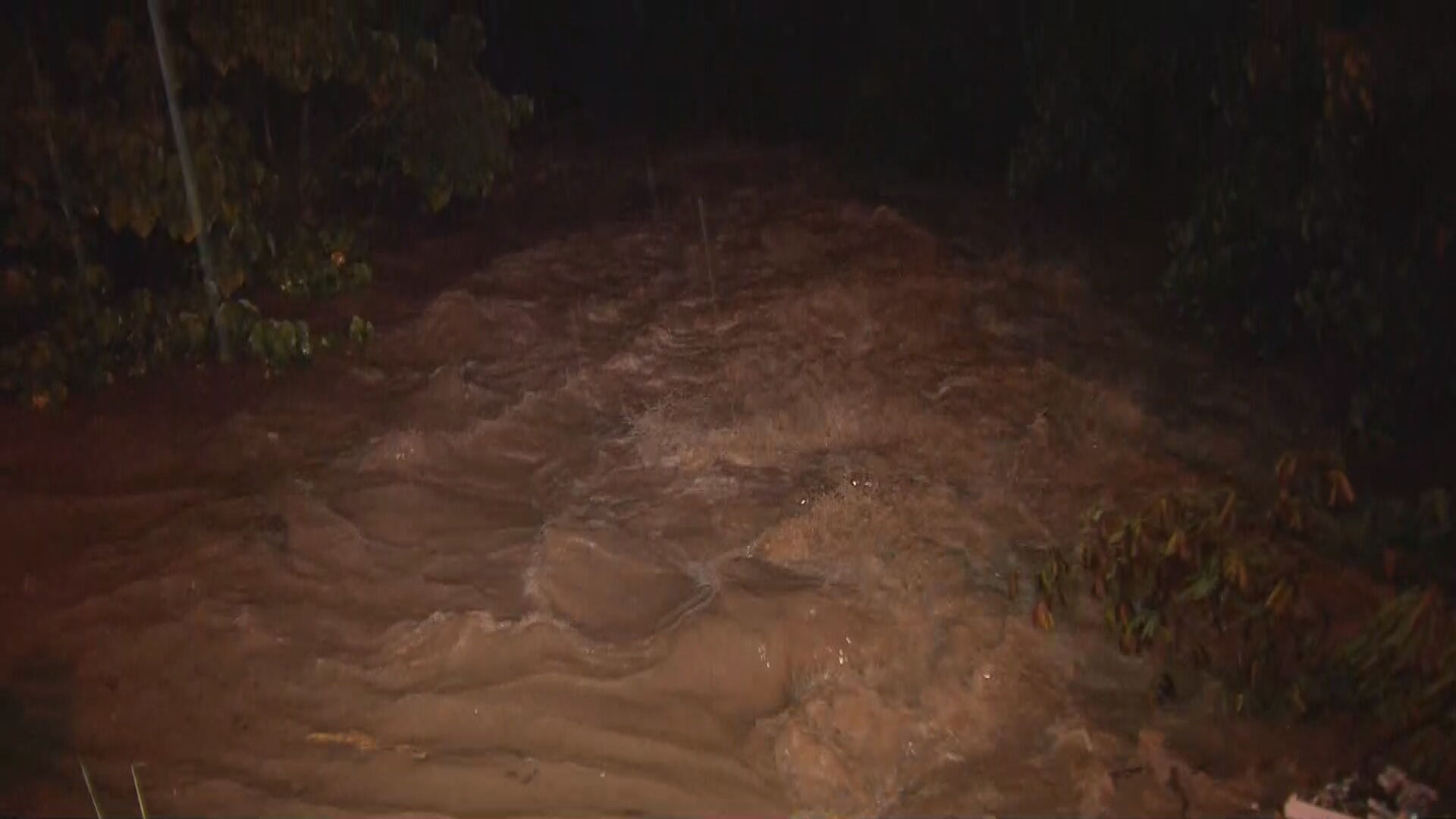 Parts of Victoria are also receiving a lashing.

Rain is expected to keep falling in the East Gippsland region today, after Mount Elizabeth recorded a fall of 92.5mm.

A severe weather warning has been issued for the region, with warnings that falls of up to 40mm in six hours could lead to flash flooding.

Up to 150mm of rain could fall on the area by Saturday.

Stay up to date with warnings and advice at the Bureau of Meteorology website.