Four witnesses trapped in a Brisbane business complex by a lone gunman this week have returned to their office, reflecting on the unforgettable horror of the six-hour siege.

Five of the office workers barricaded themselves in an adjoining room from the gunman, as police negotiators and the highly armed Specialist Emergency Response Team unit attended the scene. 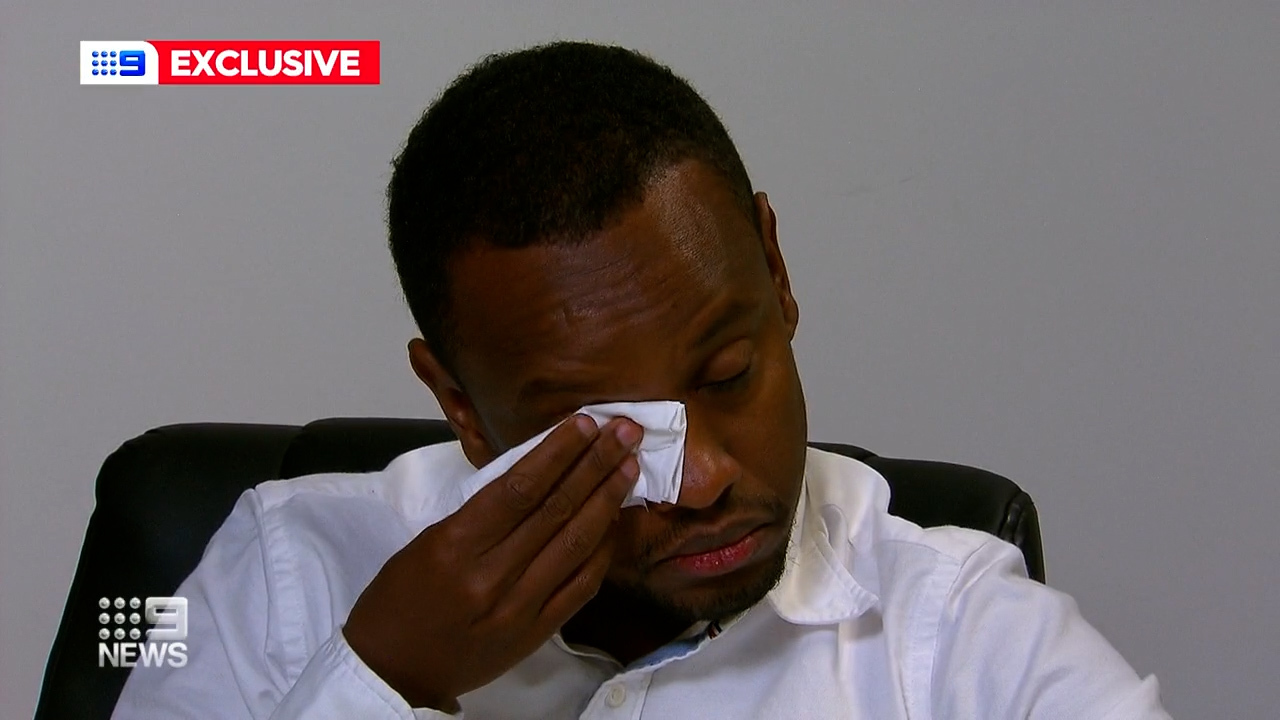 More than six hours later, it's alleged Mr Pilkington raised his gun at police, causing the SERT team to fire their own weapons, shooting the man in the chest. He was rushed to hospital but died shortly after.

Four of the five trapped employees returned to work today, still shocked by the incident.

Khalif Ahmed is the one who called police. 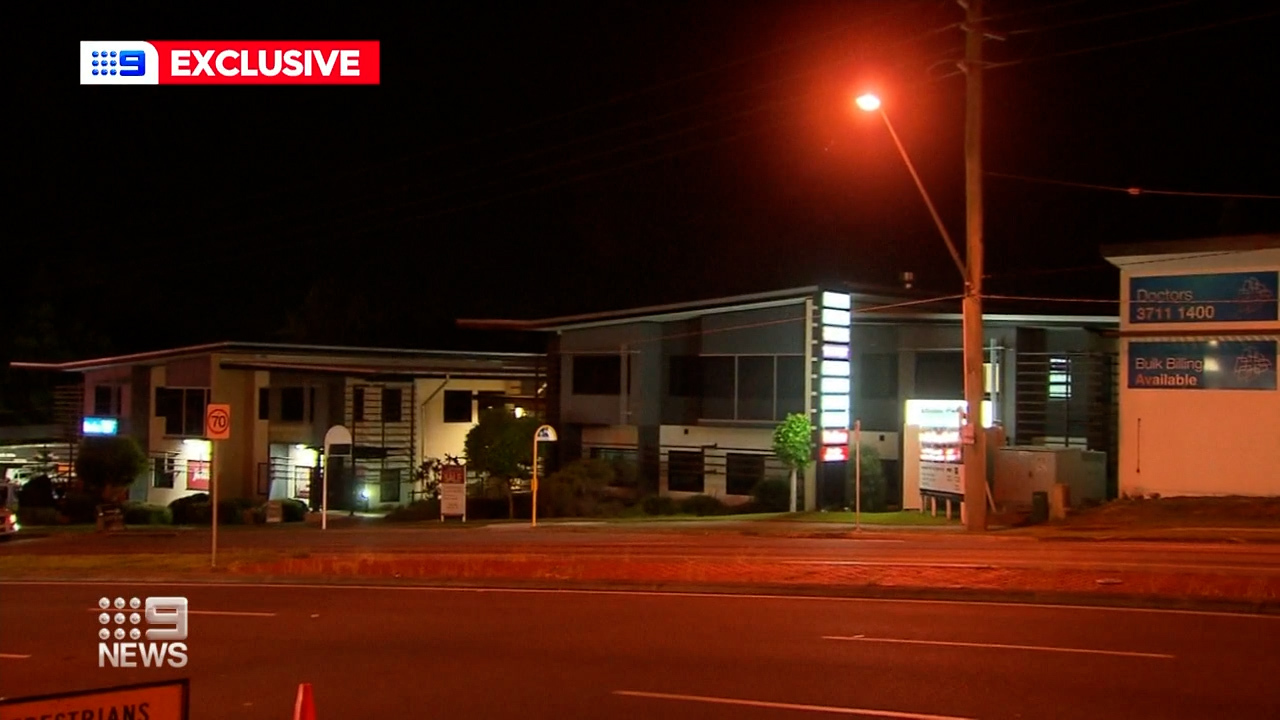 "He said, 'I am going to kill all of you today,' and he was holding something. That's the moment we knew he was armed," Mr Ahmed said.

"His facial expressions showed something that would scare anybody. I felt sick to my stomach straight away, straight away I felt weak."

Fellow worker Catherine Hoyle said prior to the siege, Mr Pilkington would often drop by the disability support office, and had become known to many of the employees over two years.

"Which was normal, it wasn't out of character," Ms Hoyle said. 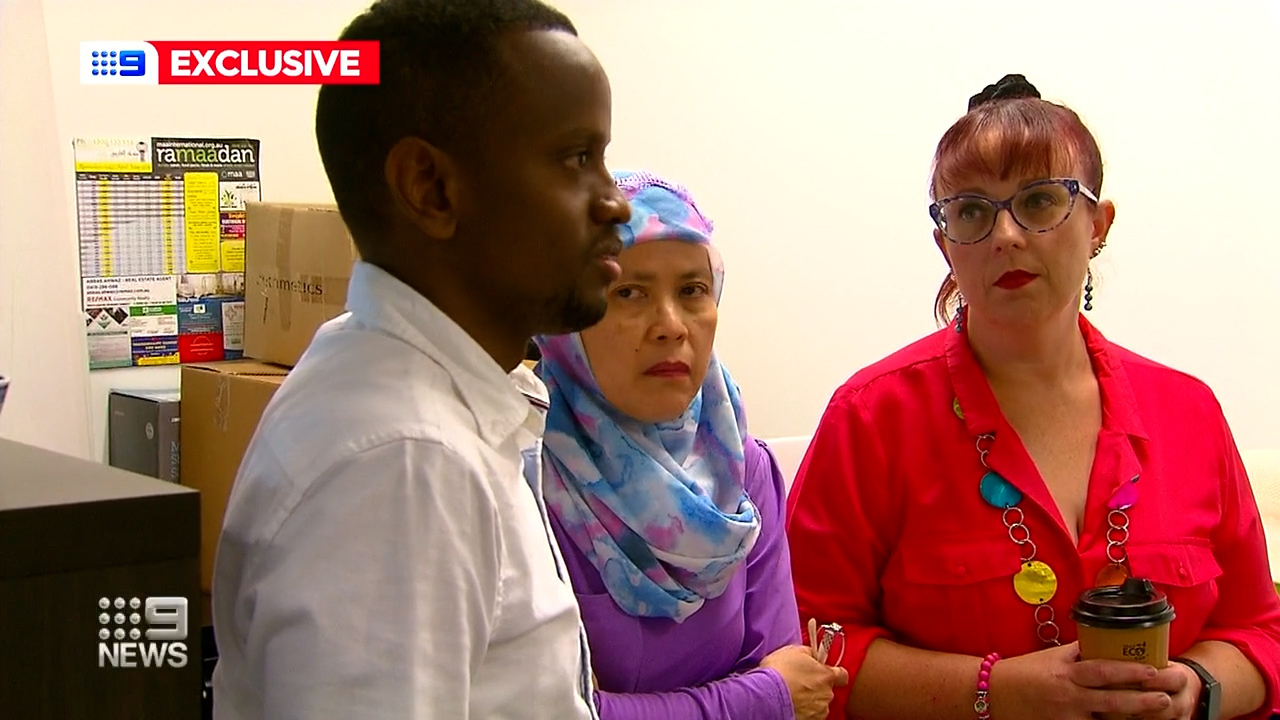 Mr Ahmed said during the six hours of waiting, the five employees sat in silence, listening for indications that police negotiations were working.

"From the get go, for the first two hours we were sitting there thinking come on Peter, just stop it, let go," he said.

"We know him, we thought, 'this is not you Peter, please drop whatever you have and just comply.'

"There was a complete silence in the office, he kept saying 'shoot me shoot me,' he was asking for it."

He adds the moment police fired their weapons will stay with the employees for the rest of their lives, and all involved hoped for a different outcome.

"They tried everything, and then we just heard the first shot which was the loudest bang I have ever heard," Mr Ahmed said. 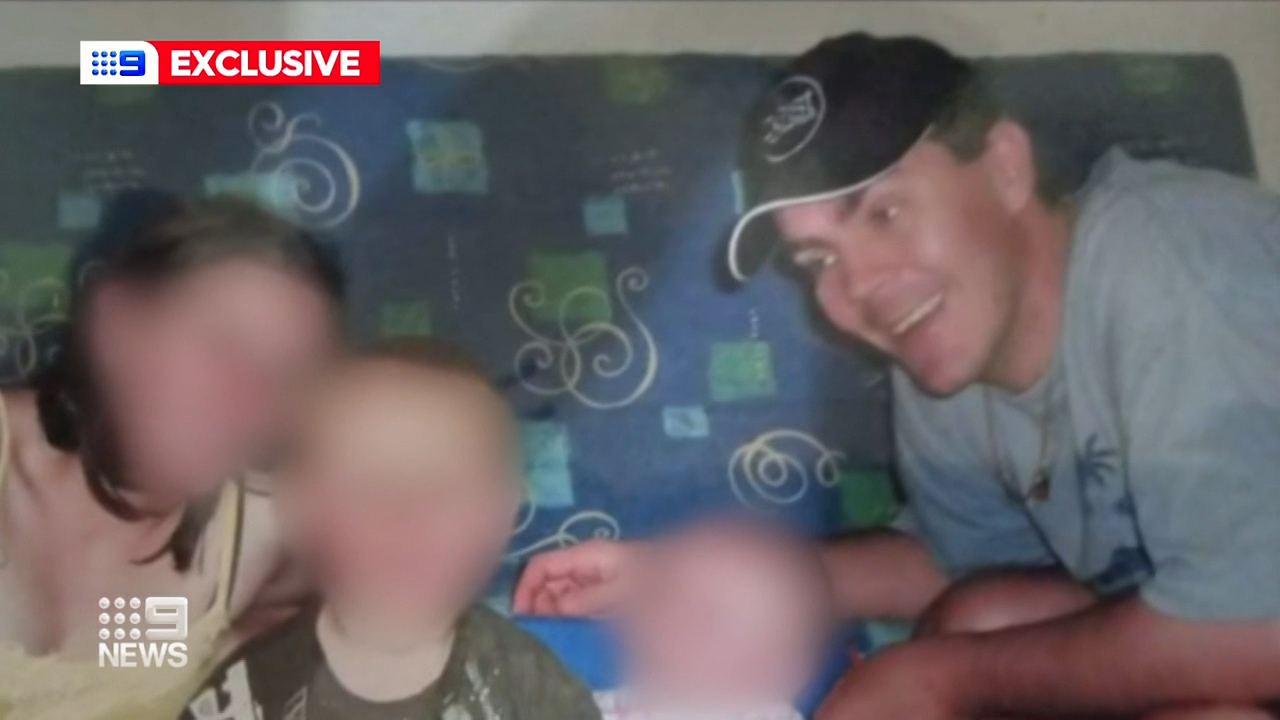 Despite the horror, he adds none of the staff harbour negative feelings towards the man, who had been struggling with his mental health.