A 22-year-old cat has been reunited with its owners more than a week after a woman took the pet from their driveway.

Her CCTV camera captured a woman walking past her home just after 9pm on December 1 before stopping to do something she never expected. 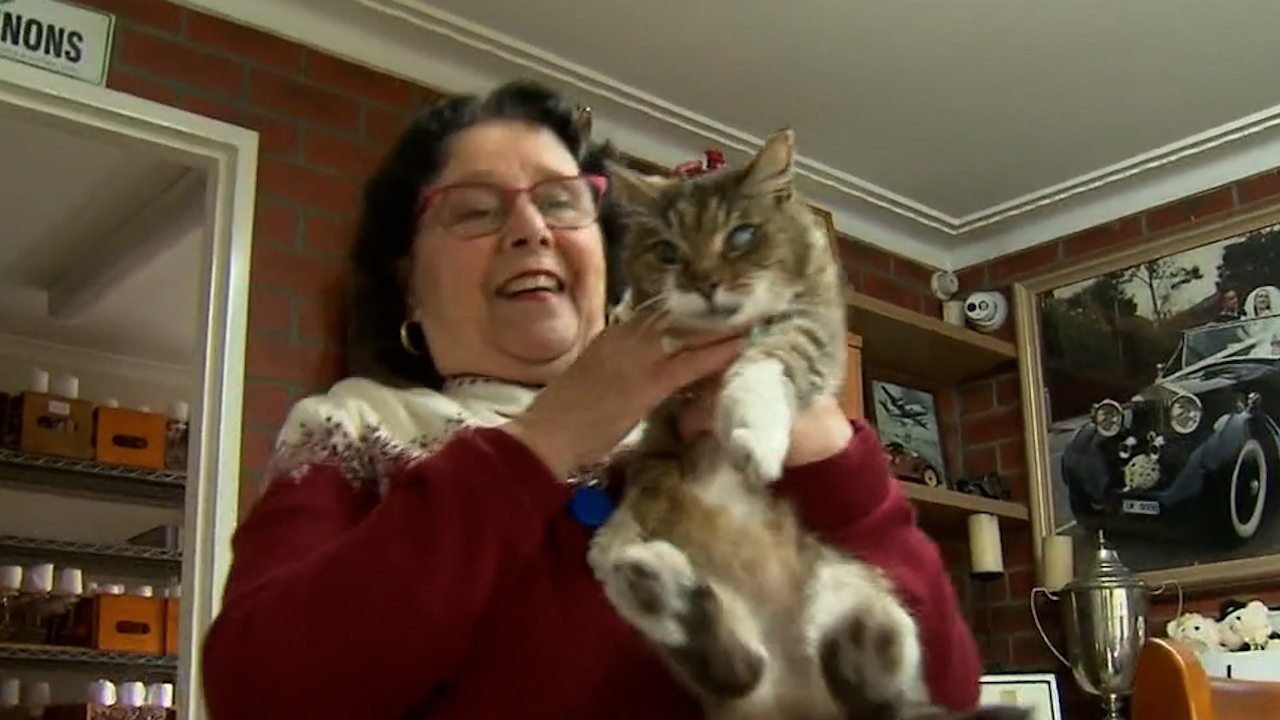 After a few pats and a failed attempt to pick him up, the woman then managed to scoop the feline into her arms and walk away.

Mr Roberts and her son then door-knocked the neighbourhood and posted the footage online, worried about the beloved cat, who is missing part of one paw and is blind in one eye.

However, last night the cattery manager at an animal shelter in Coldstream contacted 9News to say the cat had been handed to the shelter. 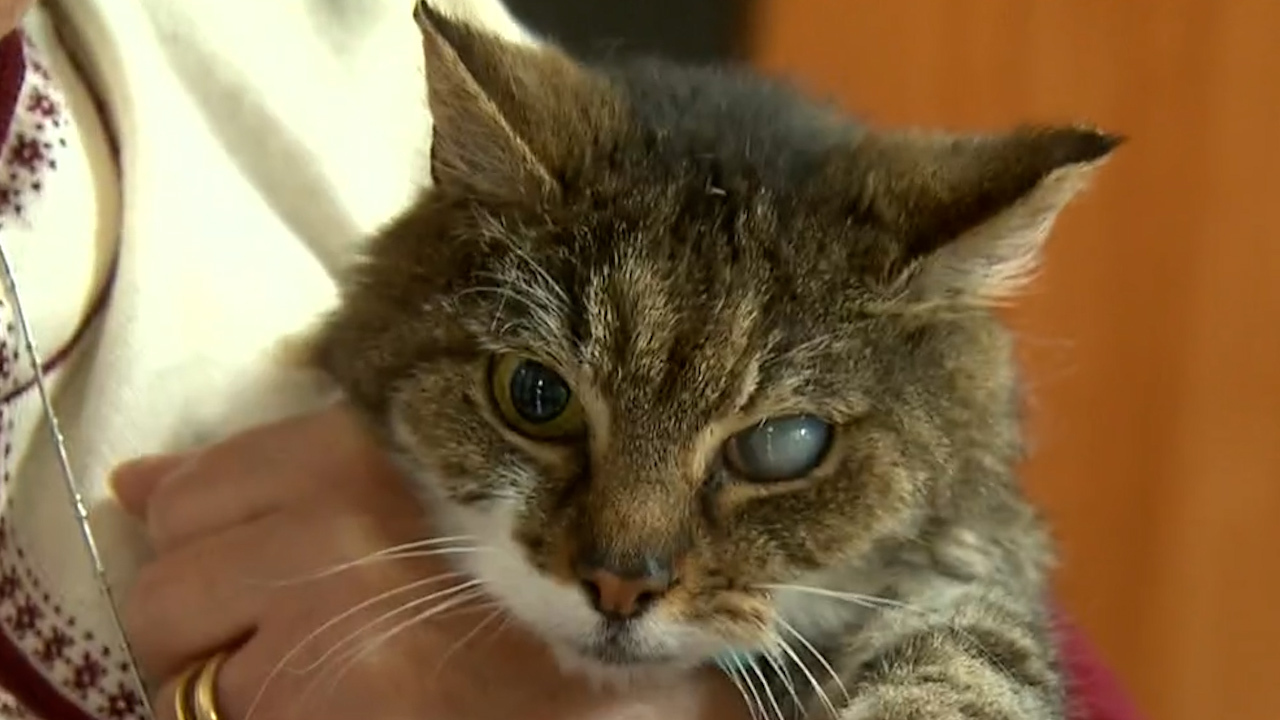 "It feels like you would not believe," the happy owner said.