The Australian bogong moth used to be so common swarms of them would choke the night sky as they migrated to the alpine regions of New South Wales and Victoria.

But overnight, the insect was officially declared endangered by the International Union for the Conservation of Nature (IUCN).

The organisation updated its red list of threatened species with 124 Australian species.

Of those, 54 were categorised as either critically endangered, endangered or vulnerable. 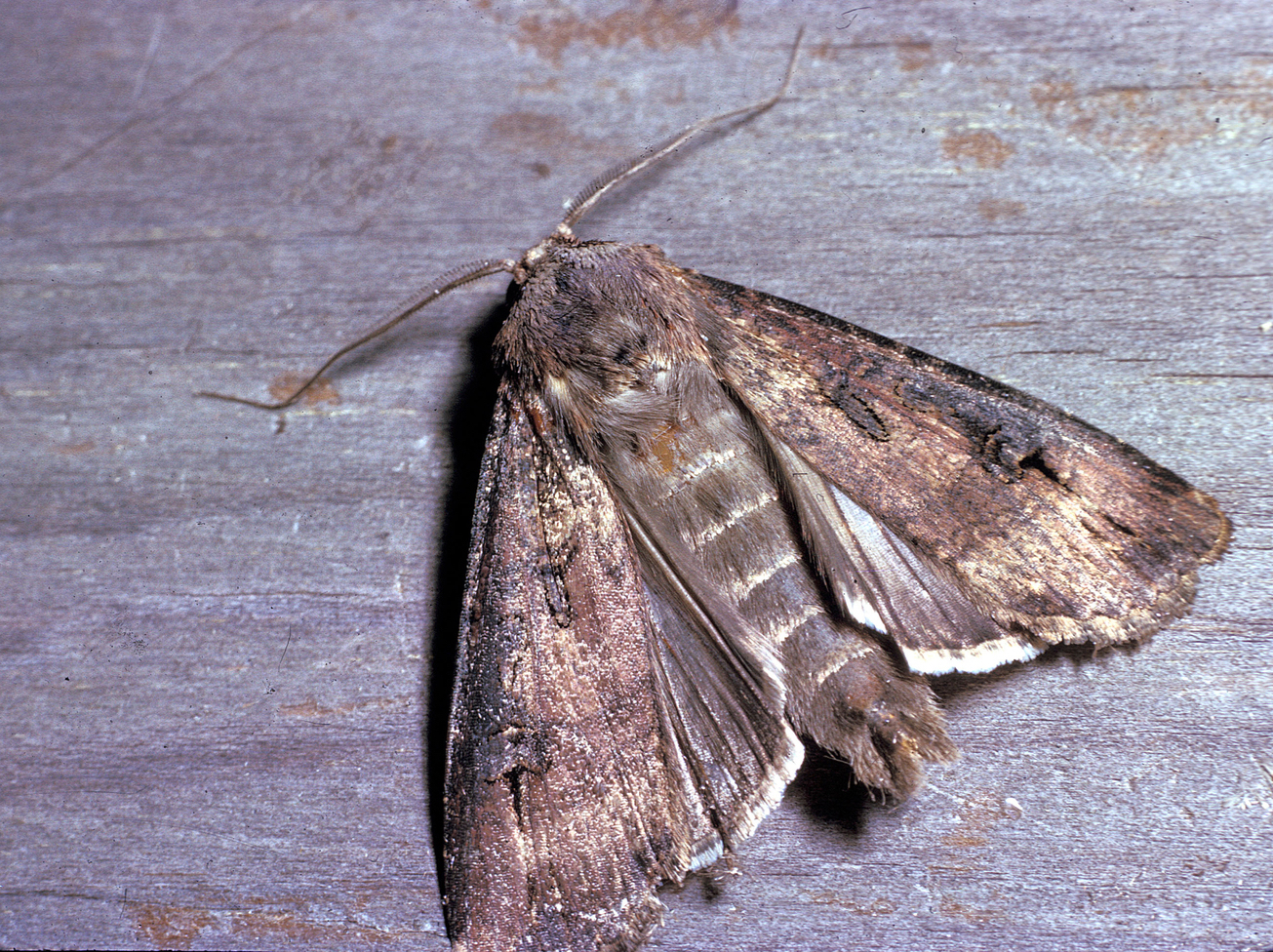 In total, red list holds that more than 40,000 species are threatened with extinction, just 28 per cent of all assessed species. 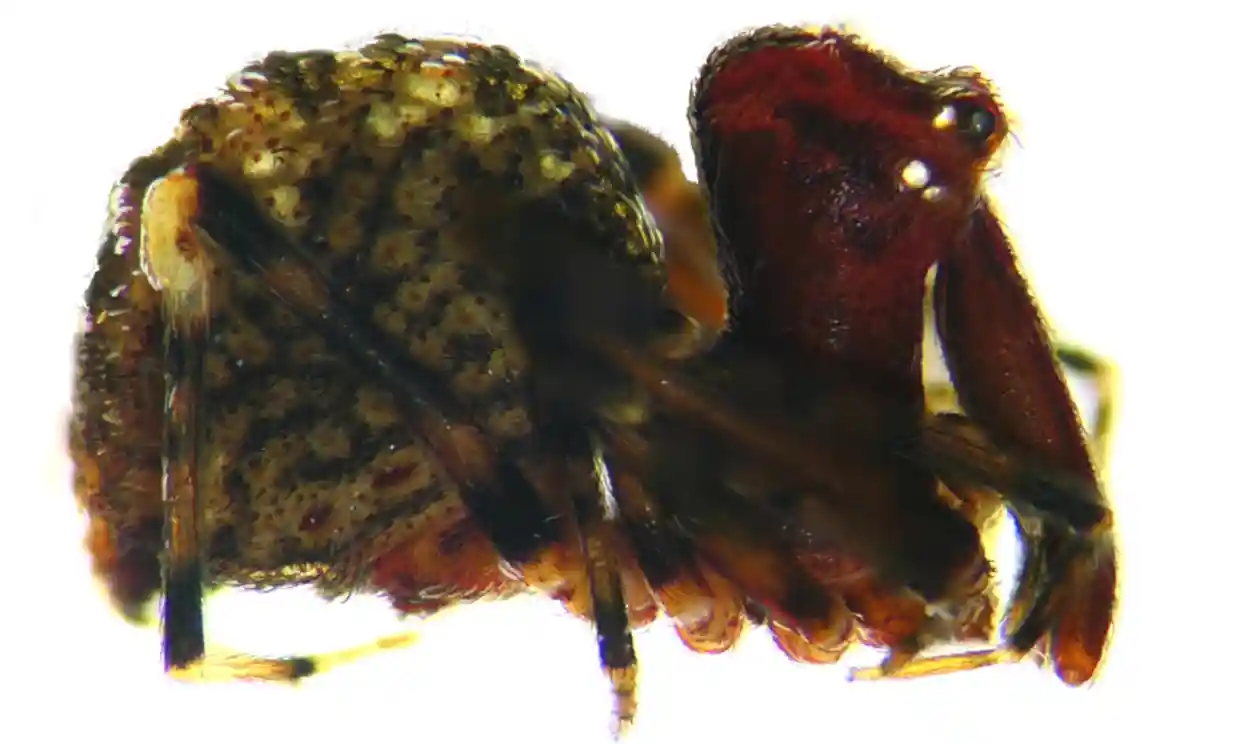 Conservation biologist at Australian National University Michael Braby told 9news.com.au the decline of the bogong moth could spell disaster for other Australian species.

"They are a keystone species, that is they have a critical role in the alpine community," Associate Professor Braby said, explaining the moths breed in low-lying planes before heading to the alps.

"They use those mountain tops for their summer vacation, to escape the heat.

"You take that species out of the system it has flow on effect. It's an important food source for the mountain pygmy possum and several bird species for example." 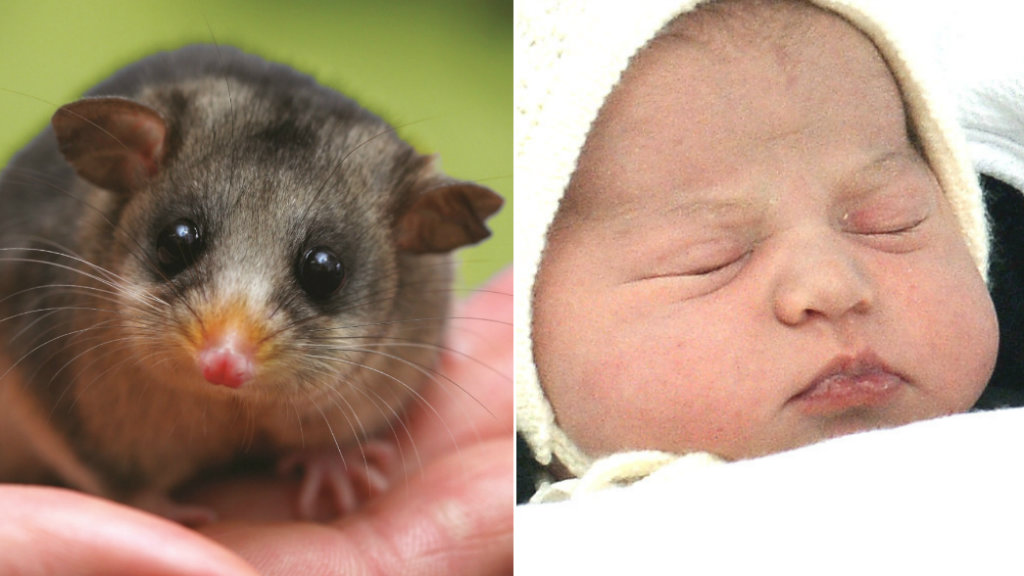 Drought was one of the factors that lead to a steep crash in bogong moth populations in 2017, Associate Professor Braby said.

"Insecticide use in the farming regions could be having an effect but we're not entirely sure," he added.

"It needs to investigated.

"But climate change, drought and habitat loss have been overriding factors." 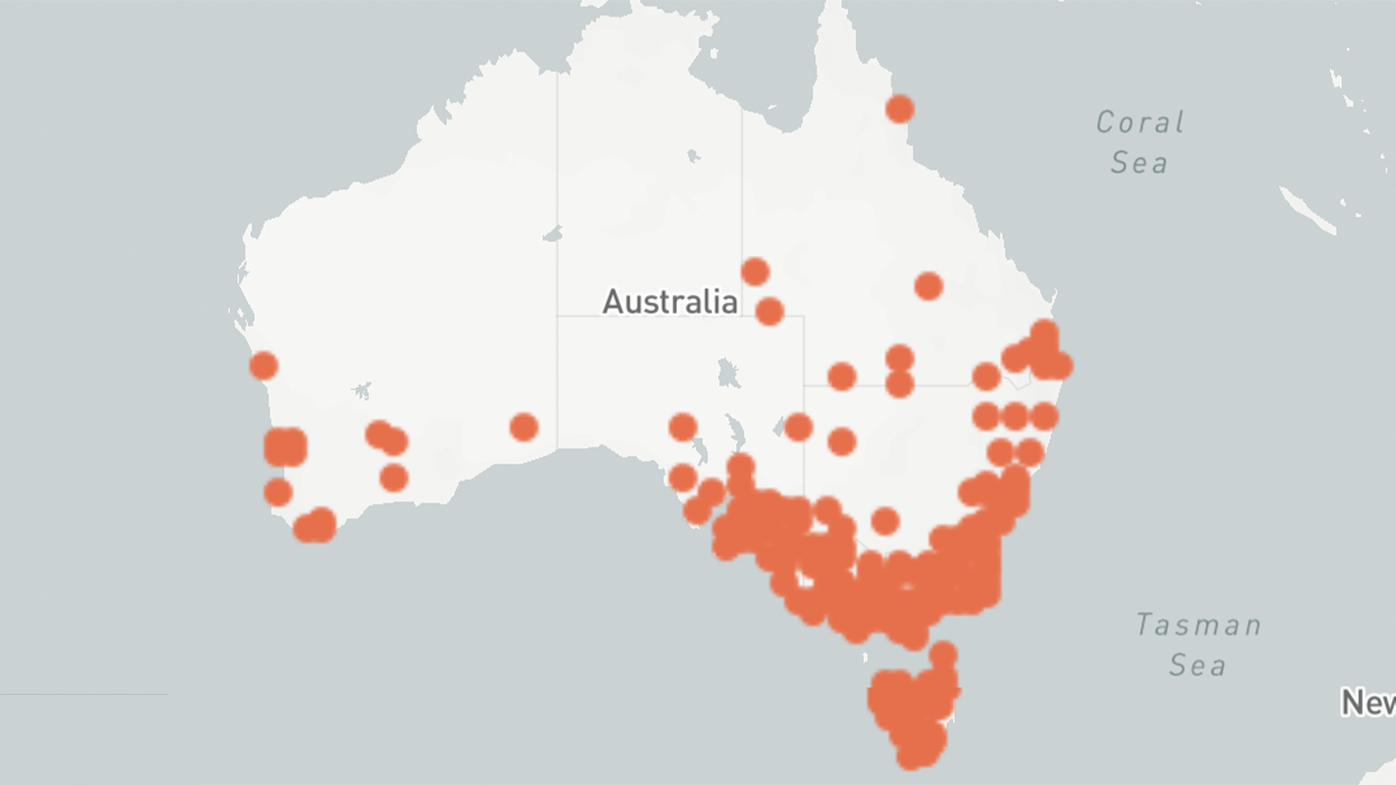 Why insects are vital for ecosystems

Associate Professor Braby said a lot of people don't realise the importance of insects in the ecosystem.

He explained they play a vital role in pollinating Australian plants, feeding our native animals and cycling nutrients back into the soil. 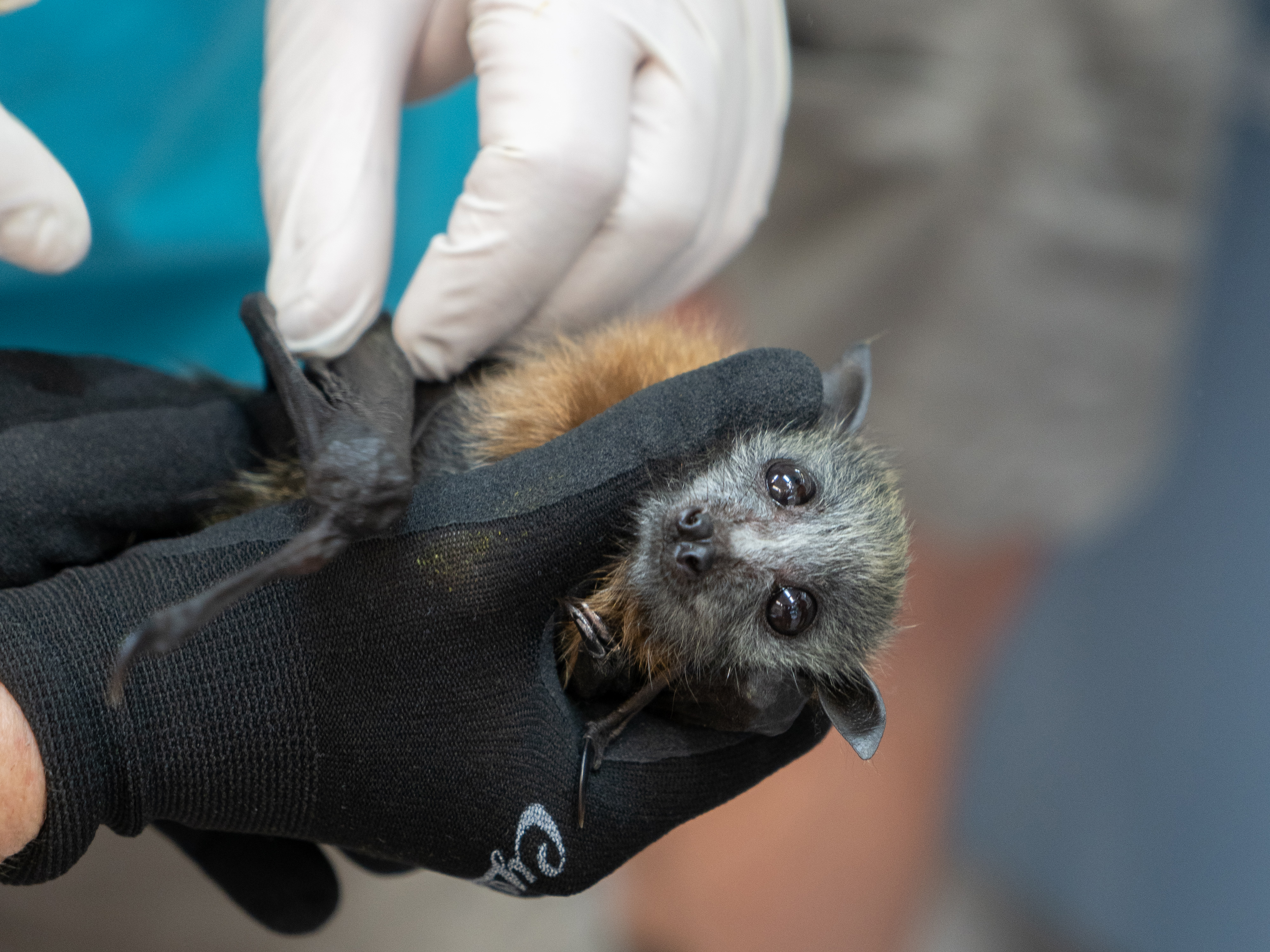 "They provide the building blocks for our other animals — our birds, insects, bats and so on.

"They play an extremely important role in the diet.

"But they also promote soil health. In the larvae stage, the young often feed on the foliage of plants, or rotten logs, and in doing so they return the nutrients back into the soil.

"They have an important role in breaking all of that down. If you lose insects the flow-on effects for Australian plants is horrible."

Earlier this year Associate Professor Braby coordinated and edited a symposium of research papers published in a peer reviewed journal, Austral Entomology, to shed light on the geographical extent, rate and magnitude of insect decline in Australia.

"We currently don't have a good handle on the extent and magnitude of the decline in Australia," he explained.

"Across areas of country some declines are showing but studies are patchy and different factors are involved, such as fires impacting species on Kangaroo Island." 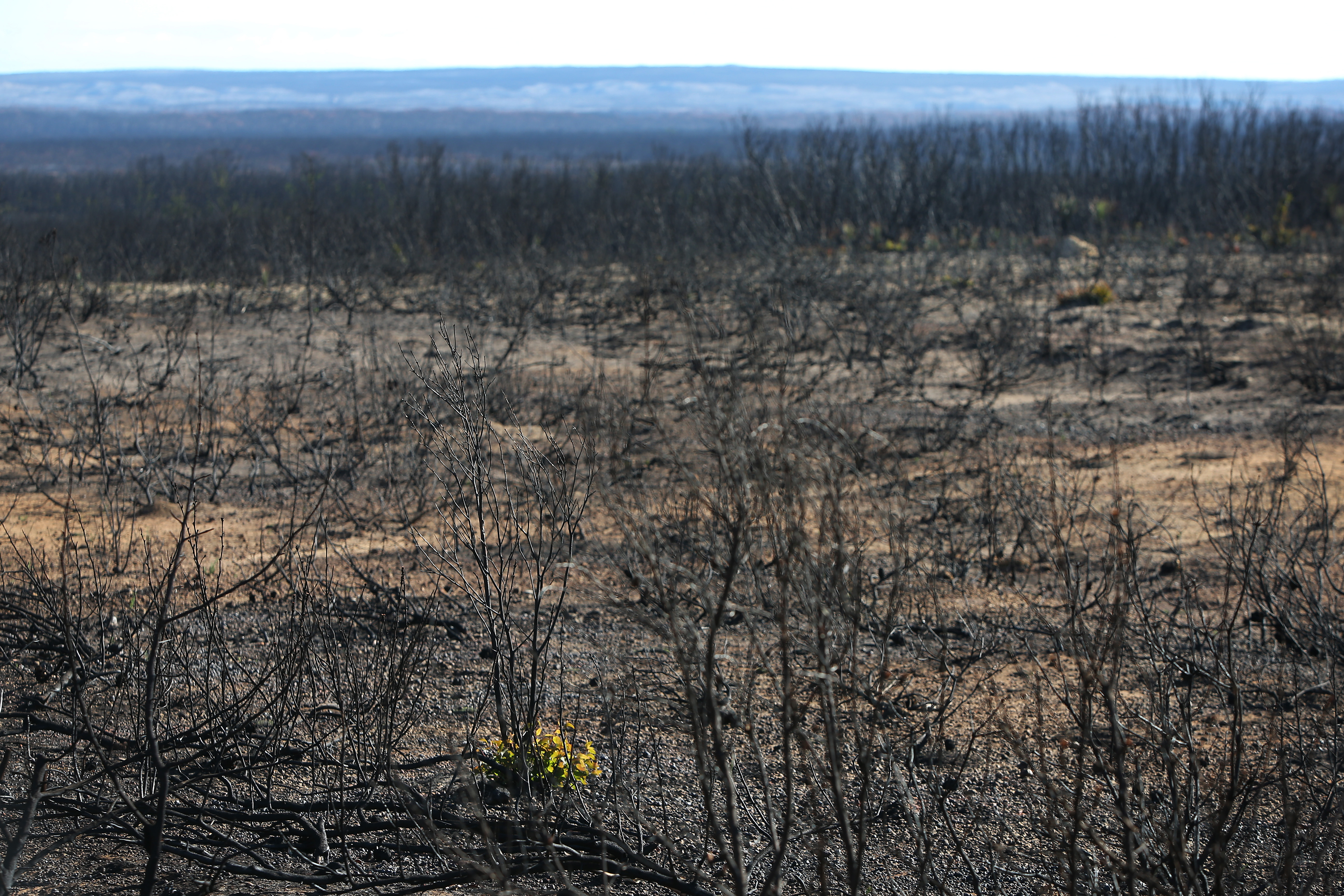 Experts think they've totally died out due to repeated fires.

In October a report found more than 14,000 invertebrate species lost habitat as a result of the Black Summer bushfires.