The Game Awards is more than just an event to celebrate the best video games of the year, it's also a platform for many gaming studios to showcase new and upcoming titles.

Here's what we have to look forward to in the coming months and years ahead.

Star Wars gaming is back. This new Star Wars adventure is being created by the studio behind Detroit: Become Human and Heavy Rain.

Set in the High Republic era, Eclipse is said to be an action adventure game. Release date to come. 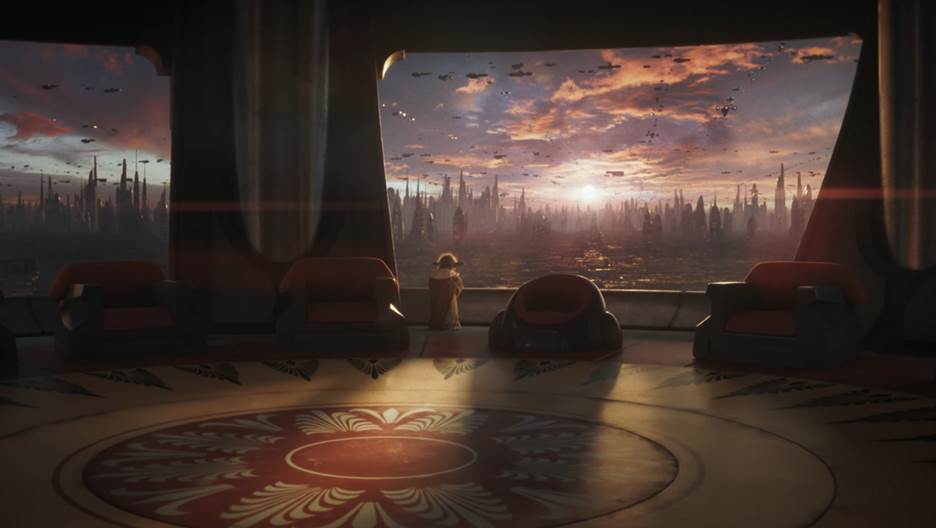 This open-world Sonic Adventure is coming to PlayStation, Xbox and Switch, scheduled to release around Christmas next year. Sonic has had a go at open levels in the past to no success, hopefully this time around it works.

We received a little teaser trailer for an upcoming Wonder Woman game by Monolith Productions, Monolith are the team behind Shadow of War and Condemned.

Fresh off the back of the original game's remaster, the sequel is coming some time in the next two years for PlayStation 5 and Xbox Series X. 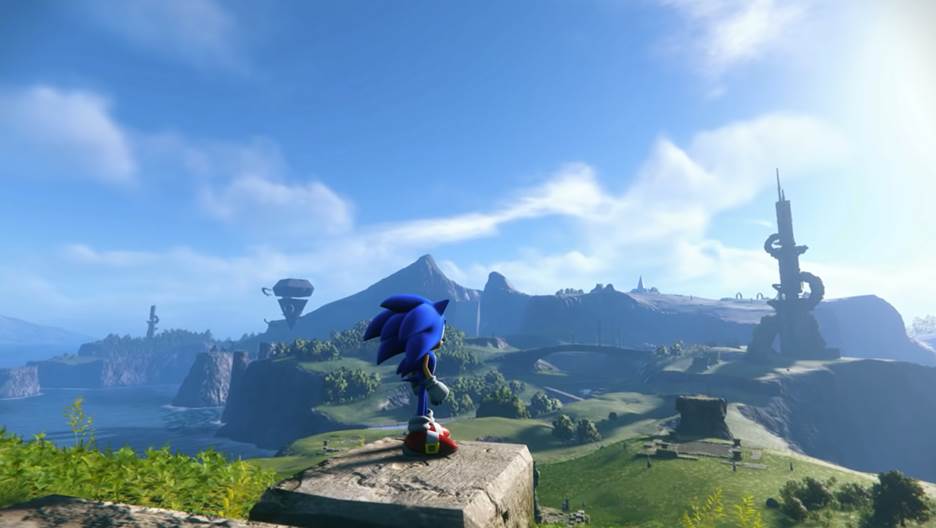 Following the new film, developers Funcom and Shiro Games are creating a real-time strategy game to be released next year.

It's tagline is "A game inspired by New Caledonia", TCHIA is expected to be released in Autumn next year.

Action RPG Forspoken is coming to PlayStation on May 24 next year. Developed by Square Enix, Forspoken sees a modern day woman transported to a magical land where she'll need to fight to find where she belongs. 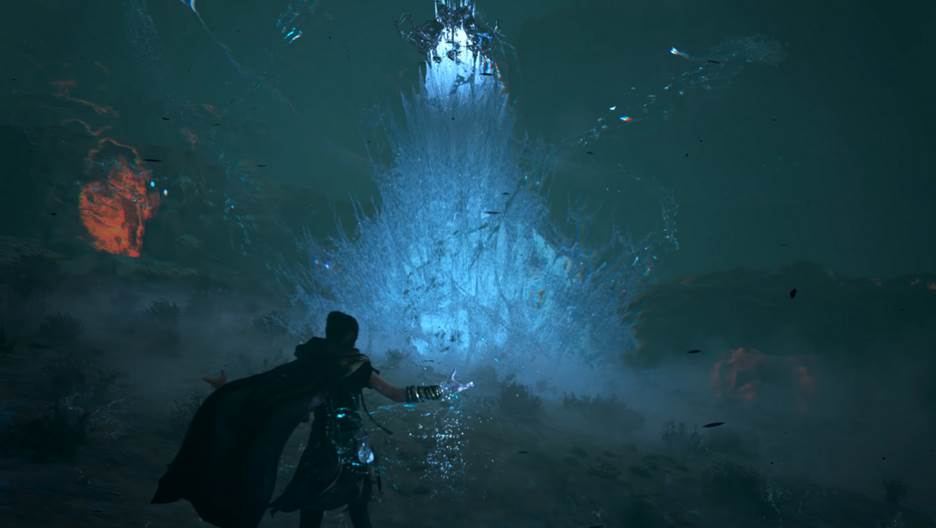 Less a game, more an experience. The Matrix Awakens is available to download now on PlayStation 5 and Xbox Series X to showcase the abilities of the Unreal 5 gaming engine.

A multiplayer experience from the same studio that created Friday the 13th. We didn't see too much for Texas Chainsaw Massacre and it's release date is TBA.

Have a Nice Death

Have a Nice Death is a 2D action roguelite where you play as Death. This game is releasing in March next year

We saw a little teaser trailer for upcoming sci-fi adventure game Somerville, by new studio Jumpship. Release date to come but we can expect it on PC and Xbox.

From the original creator of Silent Hill comes Slitterhead, but it's still a while off. Slitterhead is current scheduled for a 2023 release. 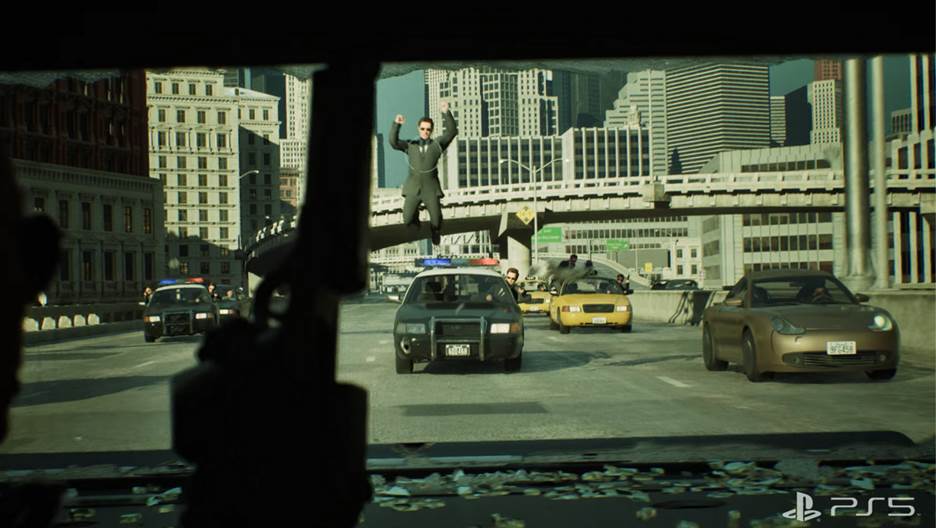 The Expanse: A Telltale Series

The successful Amazon Series is getting its own Telltale game, it's the same studio that brought us Life is Strange. There's no release date for this one just yet.

Evil West is a third-person action game in a cyberpunk/western style from the studio that created the Shadow Warrior series. Evil West is coming to Xbox Series X and Xbox One next year.

We had our first look at gameplay for Homeworld 3, this space-battle RTS is coming to PC late 2022.

Pegged as a survival crafting game by developers Inflexion Games., Nightingale is a first-person adventure in a world of giants and monsters. It's currently scheduled for release next year.

A new trailer for Elden Ring was released today, and while it didn't show any new gameplay it certainly assisted in the hype. Elden Ring is releasing on February 25 next year.

A long time coming, we got another look at upcoming PlayStation titles Horizon: Forbidden West. Horizon is releasing in February next year. 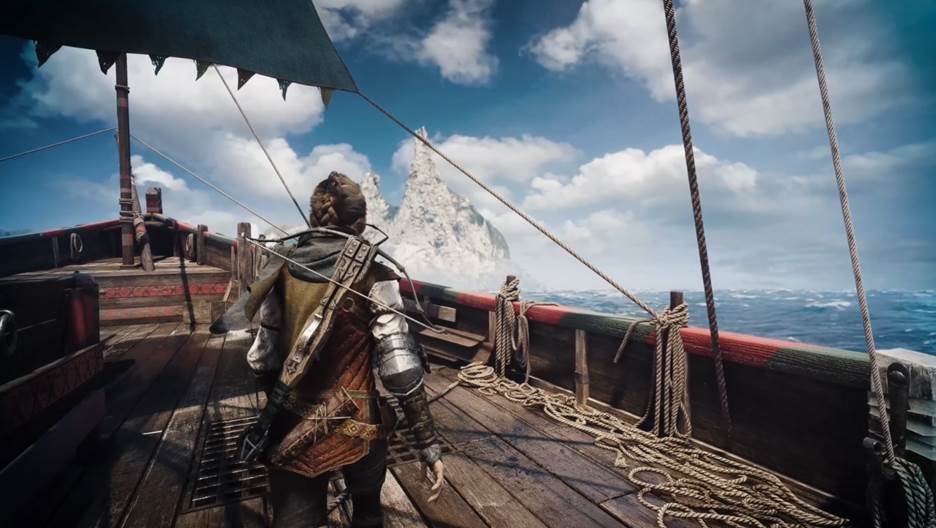 We saw a new gameplay trailer for the sequel to A Plague Tale. A Plague Tale was one of the most under-appreciated games of the past five year and Requiem is an unexpected, but welcome, sequel. A Plague Tale Requiem is coming to Playstation 5, Xbox Series X and PC next year.

This co-op action game is another upcoming title by Square Enix, Babylon's Fall is coming on March 3 exclusive to PlayStation 4 and 5.

We saw a story trailer for the upcoming Borderlands spin-off, Tiny Tina's Wonderlands. It's coming in March next year.

An Xbox and PC exclusive, Hellblade II is the latest in the Hellblade series. This one look incredible, a true sign of things to come in next-gen games.

The Lord of the Rings: Gollum

Another Gollum trailer was shown today, a cinematic highlighting Gollum's use of the environment to take down those nasty, filthy orcses. Gollum is coming in 2022.

A free-to-play title by Embark Studios, Arc Raiders is a third-person multiplayer shooter set in a post-apocalyptic world. Arc Raiders is coming next year.

In the style of Street Fighter, Persona 4 Arena: Ultimax sees all your favourite characters from Person 3 and 4 battle it out. We can expect this one in March next year on PlayStation, Switch and PC.

The official Among Us game is releasing in VR on the Meta (Oculus) Quest. No release date just yet.

The latest Destiny 2 expansion The Witch Queen is coming on February 22 next year.

A Telltale styled Star Trek narrative by Dramatic Labs is coming in the first half of 2022. It's set shortly after the events of Star Trek: The Next Generation.

Releasing in March next year, Tunic is an action-adventure game inspired by the Legend of Zelda, is coming Xbox and PC as a timed exclusive.

The latest warhammer game is coming to PlayStation 5, Xbox Series X and PC in 2022.

A turn-based, story-driven adventure which features skateboarding and cooking of all things. Thirsty Suitors by Outerloop Games release date is TBA.

The latest expansion for the Monster Hunter Rise game is releasing mid next year on Nintendo Switch and PC.

A puzzle adventure game revolving around a sci-fi rescue mission. This cute looking game is coming next year to PC and Xbox.

We should've had this one in our hands by now, but Dying Light 2 is scheduled for February next year. A new story trailer was shown at the event.

Multiplayer arena game Fall Guys is getting a Christmas makeover with new The Nightmare Before Christmas skins coming to the game.

Action-RPG Steelrising has been given a release date alongside a new trailer. It's coming to consoles and PC June 2022.