An overtired driver who fatally hit a Melbourne school principal as she was cycling, then fled the scene, has been jailed for almost a decade.

Chris Hyslop, 37, was sentenced to nine years and six months' jail before the County Court on Friday, having pleaded guilty to charges including culpable driving causing death on the basis of gross negligence and fatigue.

The court heard the father-of-three had been on a "significant drug binge" and had hardly slept in the days before he killed South Oakleigh College principal Deborah Locco on May 24 last year. 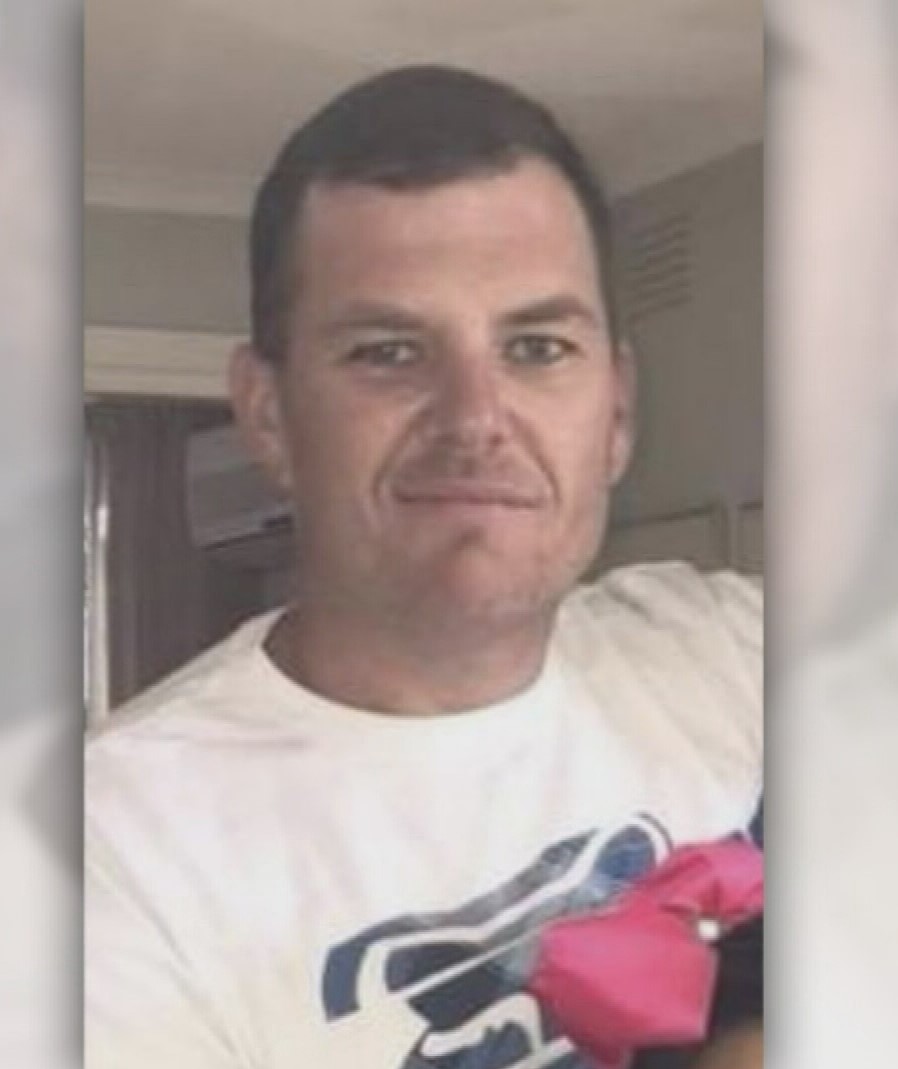 He had made a number of trips in his car earlier in the day, and was seen driving erratically prior to the crash.

The court heard other drivers had seen him veer out of his lane and driving "all over the road" before the collision, and that his passenger had asked him if he was alright to be driving.

Dashcam footage from a car that was travelling in front of him showed his car veer out of its lane 14 times before the fatal incident.

Hyslop was then driving southbound on Beach Road in Beaumaris about 5.17pm when his car drifted into the bike lane, where it travelled for about 30m, before it mounted a traffic island, drove over a grass patch, and hit Ms Locco from behind.

The 60-year-old had been cycling in the road's designated bike lane and was equipped with flashing lights. 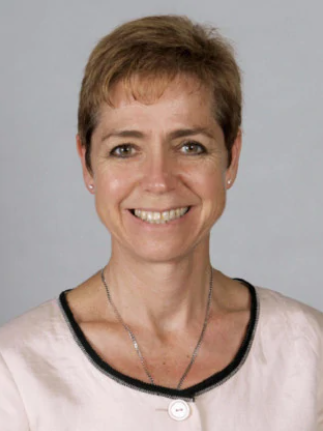 The court heard Hyslop's passenger told him to stop, but he fled the scene.

He then pulled into a nearby street, parked and ran away on foot.

Witnesses comforted Ms Locco at the scene, but she died from her injuries.

Hyslop had a history of driving and dishonesty offences, with Judge Elizabeth Brimer declaring his driving record to be "appalling".

"Ms Locco's death is solely attributable to your actions in diving your car while impaired by fatigue," she said.

"The dash cam footage is disturbing in its illumination of just how likely it was that something would go wrong."

The court heard Hyslop claimed he had no memory of the collision and expert advice supported the idea he may have fallen asleep.

He had already served 564 days of the sentence.