Ronnie O Driscoll was one of the few people brave enough to head into work on Tuesday when he got footage of just how intense the storm had become.

In the video, Ronnie is pointing his camera out the window atop the lighthouse down the the cliff edge below. 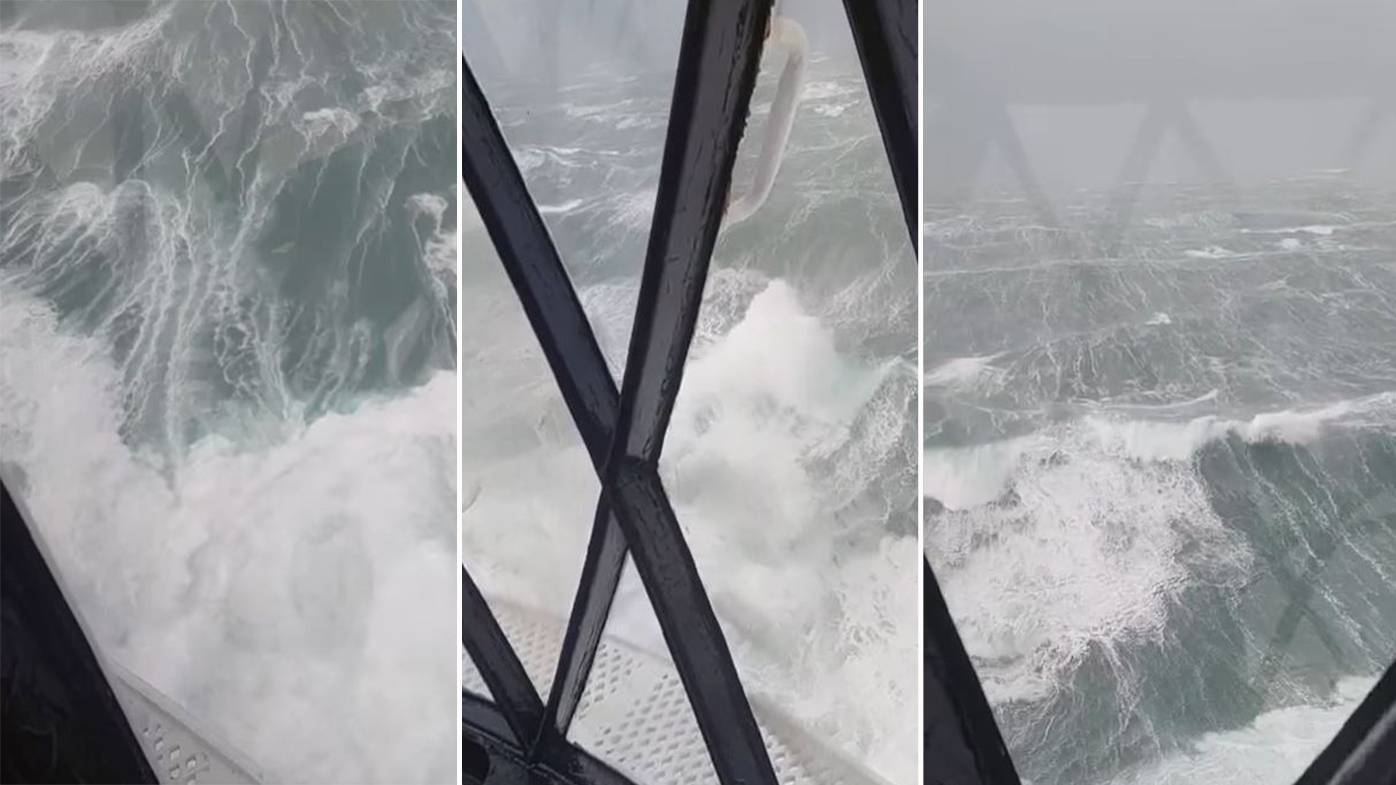 The waves are so big, they almost reach up to the level Ronnie was on in parts of the video.

The camera slowly pans across the entire 360 degree view from the top of the lighthouse and viewers can see that the huge waves have completely surrounded Ronnie's lighthouse from all angles.

Charity organisation RNLI Kinsale shared the video on social media and warned people to stay away from coastal areas while the sea is so unpredictable.

The full force of Storm Barra was felt on Tuesday and Wednesday and it brought wind gusts of more than 130km/h to parts of Ireland, bringing trees down and causing localised flooding in some areas.

The clean-up is still underway and thousands remain without power.