The mystery donation of eight Queensland properties which have all been auctioned off for charity has raised over $5 million for the Royal Brisbane Women's Hospital Foundation.

One of the eight properties was sold for over $1.8 million, with a block of units, five apartments, and two more Brisbane family homes also sold today.

The properties were gifted to the foundation in a couple's will, who have chosen to remain anonymous. 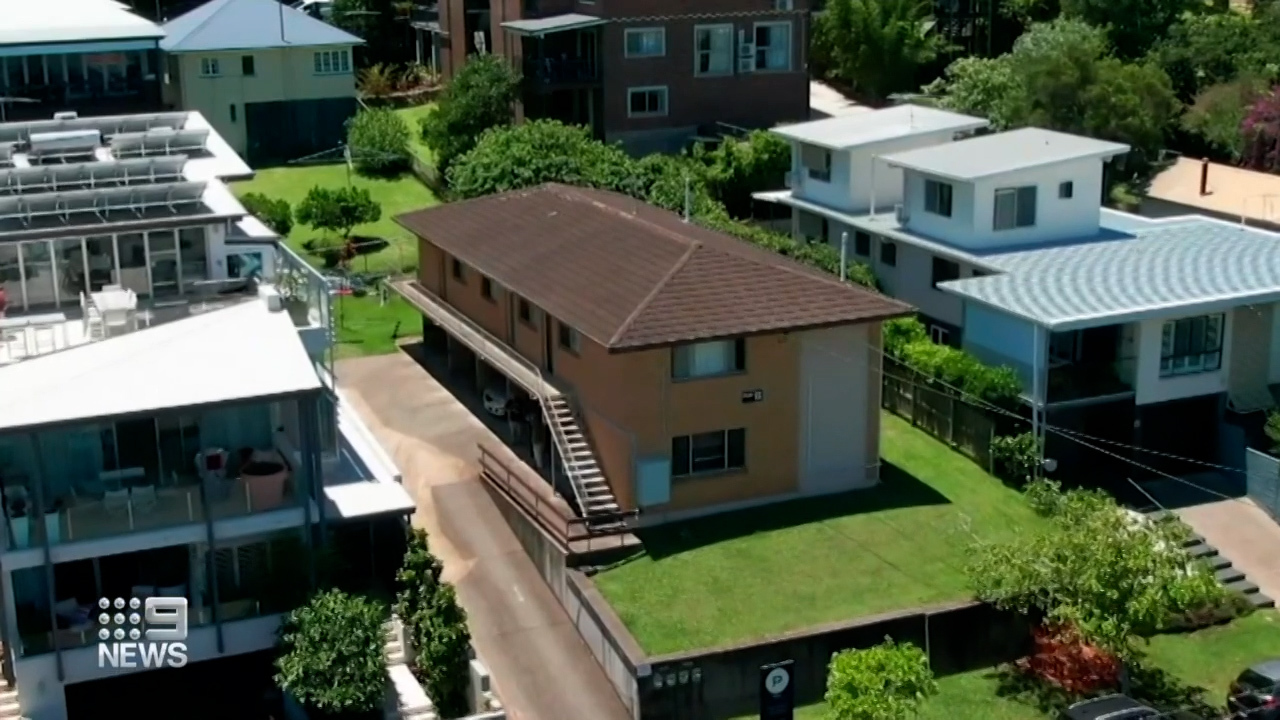 It's believed the couple were elderly and long-term patients of the hospital who, without children, generously chose to leave their homes as a thank you.

Peter Liebrich is one new homeowner, happy to be supporting the foundation following the healthy birth of his new son at the hospital.

"They were fantastic right the way through, so definitely good to be supporting the Royal Brisbane and Women's Hospital," he said.

All proceeds are going towards vital medical research and new treatments, totalling an additional $5,072,000 for the foundation. 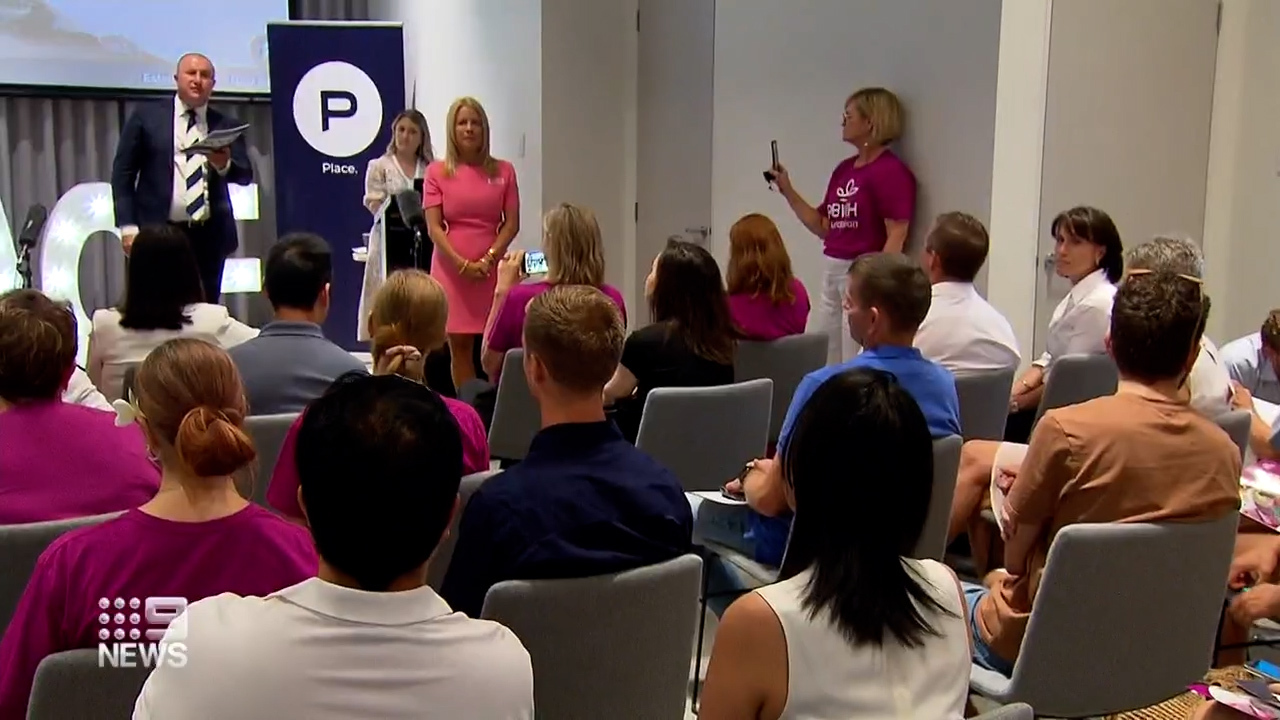 With donations to the hospital averaging $10 million a year, they've earned more than half of that total in a single morning.

The Royal Brisbane and Women's Hospital Foundation's Simone Garske offered her thanks to the mystery couple, adding the funds would offer a huge boost for the hospital's research programs.

"Knowing we now have those properties converted into cash, we can apply them in the hospital and do more lifesaving research and patient care programs," she said.

READ MORE: What countries produce the most greenhouse gas emissions?

One patient recently impacted by the Hospital's research and treatments is Glen Bennett, who lost his legs in a horrific burn accident after his truck crashed and caught fire 16 months ago.

Now, thanks to the hospital's breakthrough in burn treatment, he will be able to walk again, and has healed enough to use leg prosthetics.

"There's $5 million raised today. That's great but I can't put a price on that because I get to walk," Mr Bennett said. 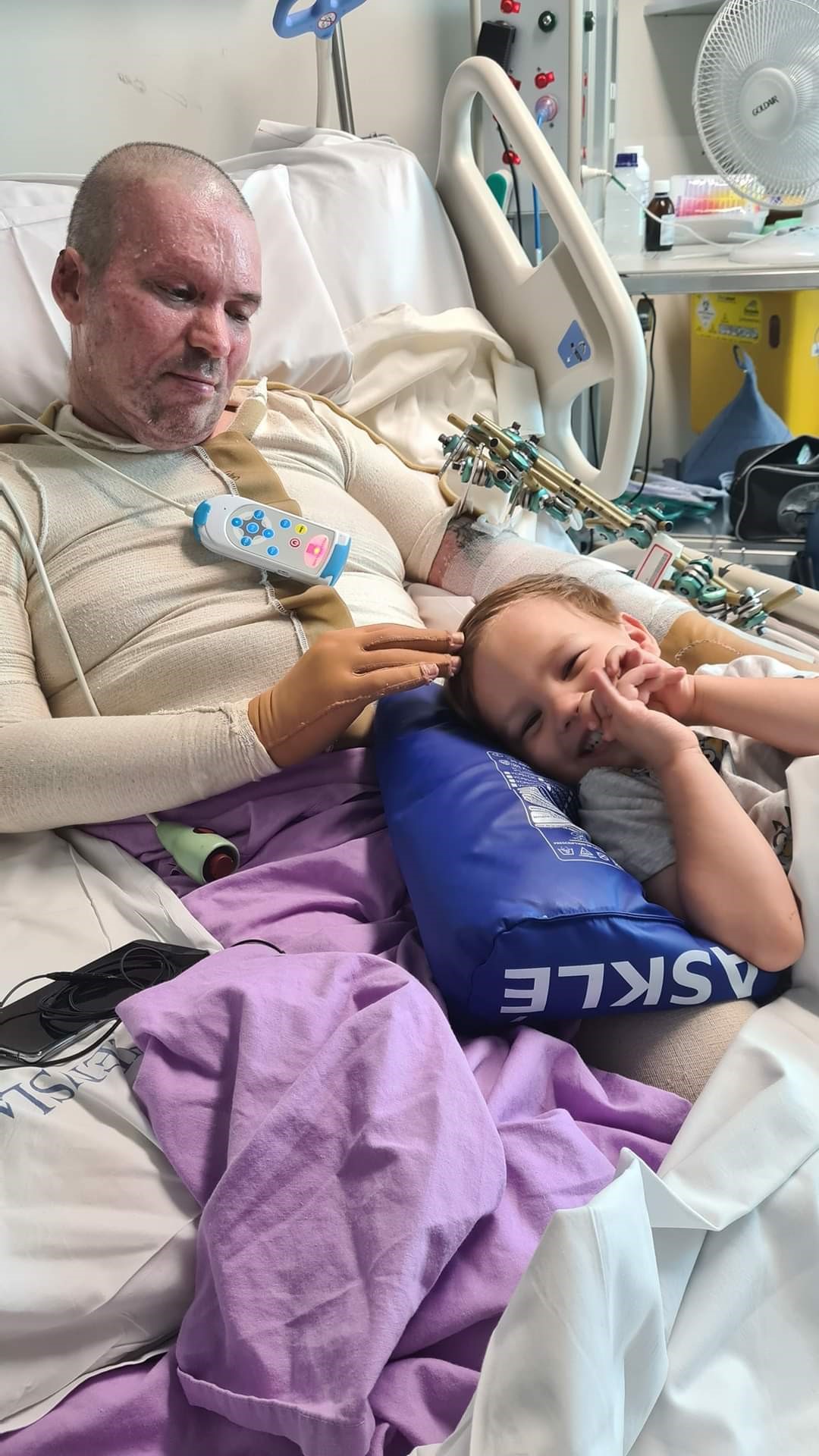 READ MORE: Why is petrol so expensive right now?

Ms Garske added the new technology is one of several initiatives made possible thanks to generous donors.

"There's a long list of really great projects waiting for support, so watch this space."