Opponents of military rule in Myanmar have held one of their biggest nationally coordinated protests in months, successfully calling on people across the country to shut their businesses and stay at home on International Human Rights Day.

The "silent strike" on Friday was staged in cities and towns from 10am to 4pm, and came at a time of increasing violence in the political crisis triggered by the army's seizure of power in February and ouster of the elected government of Aung San Suu Kyi.

On Tuesday, there was a widely reported massacre in the country's northwestern Sagaing region in which soldiers were accused of rounding up and killing 11 civilians whose charred bodies were later discovered by fellow villagers. 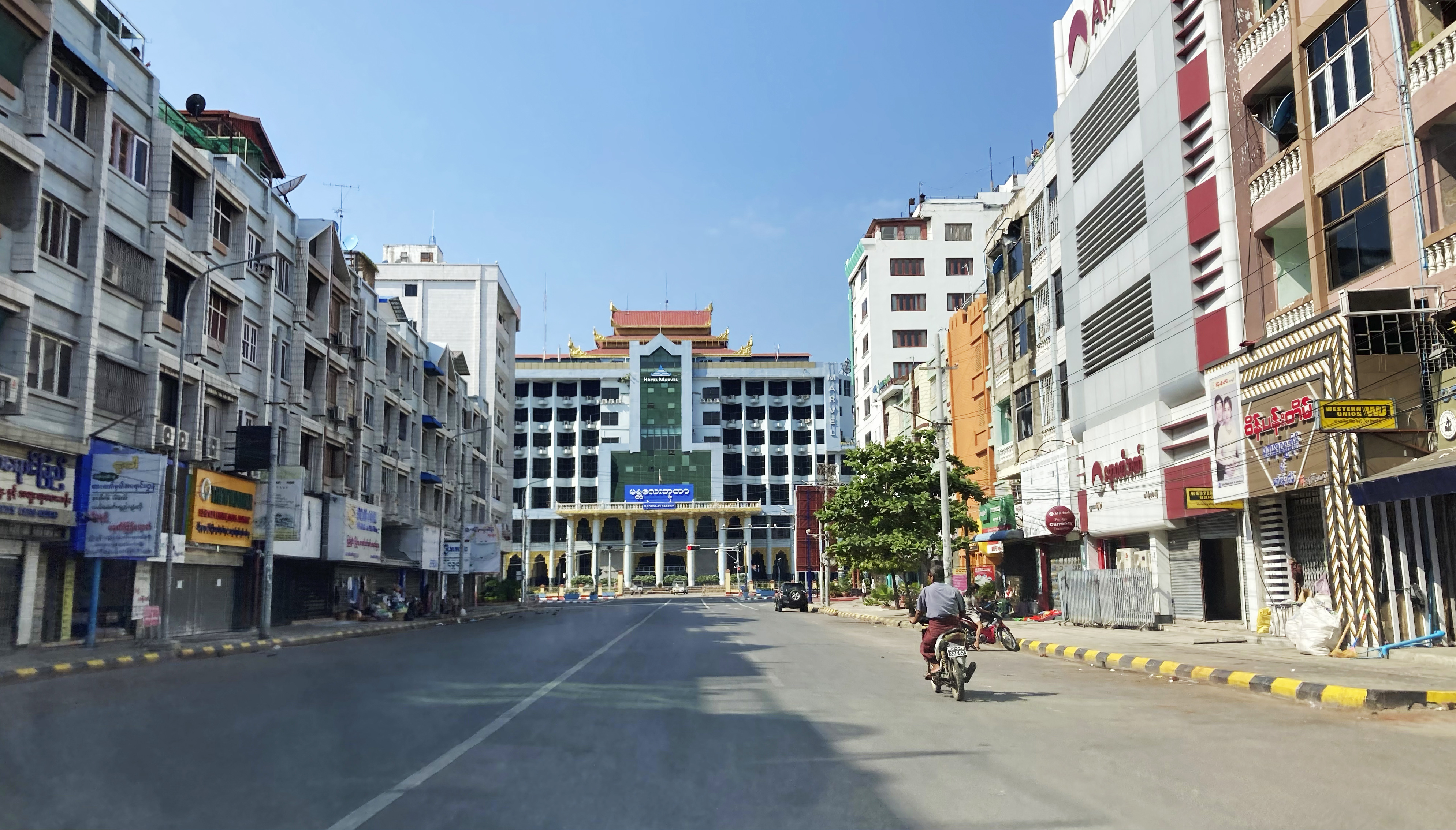 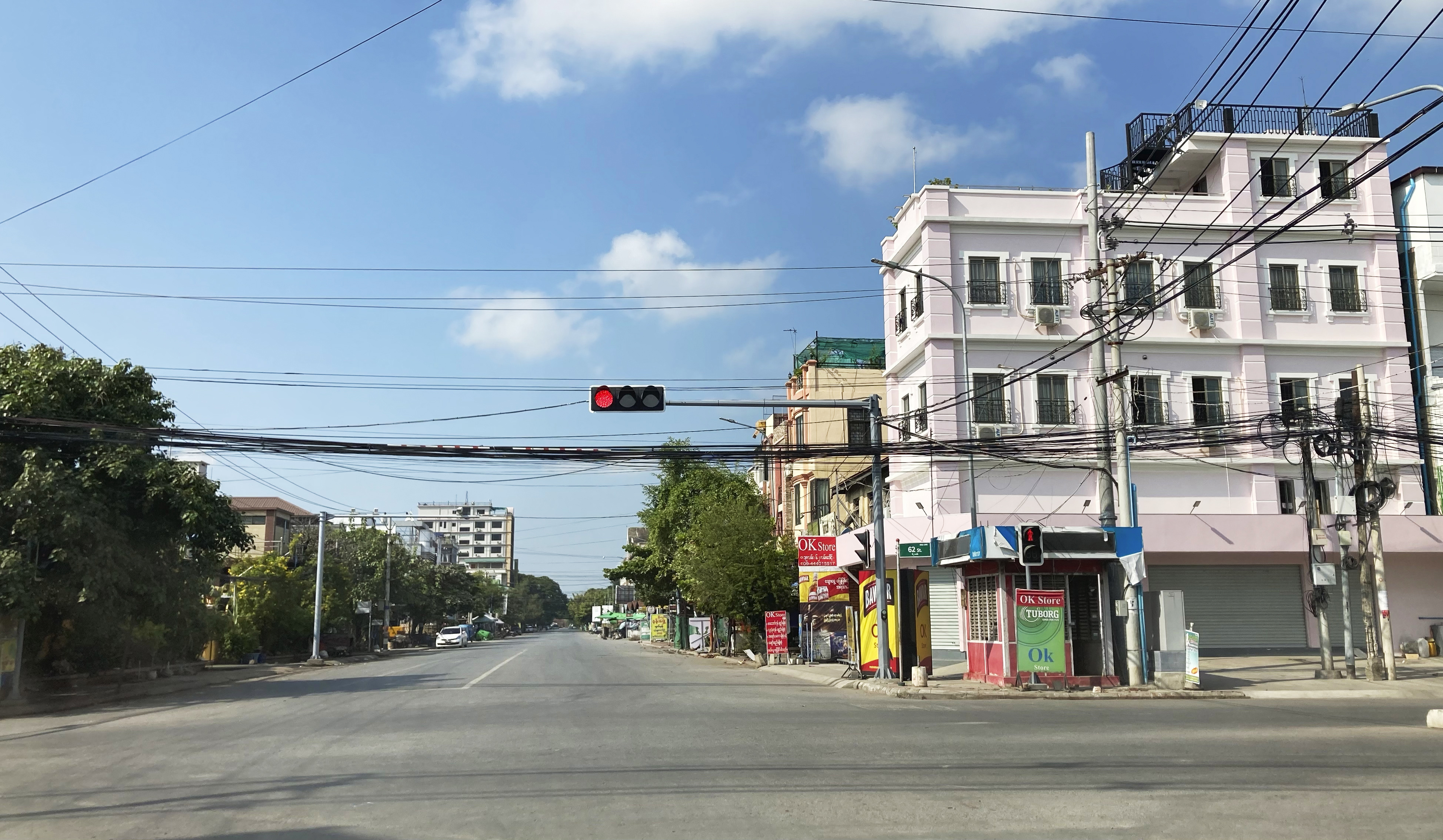 The military-installed government has denied its soldiers were involved, but it is staging an offensive in northwestern Myanmar against persistent resistance from anti-military militias.

Usually crowded markets and plazas were quiet hours before the official start of the strike, which reaffirmed the widespread opposition to the army's rule and its disregard for human rights. 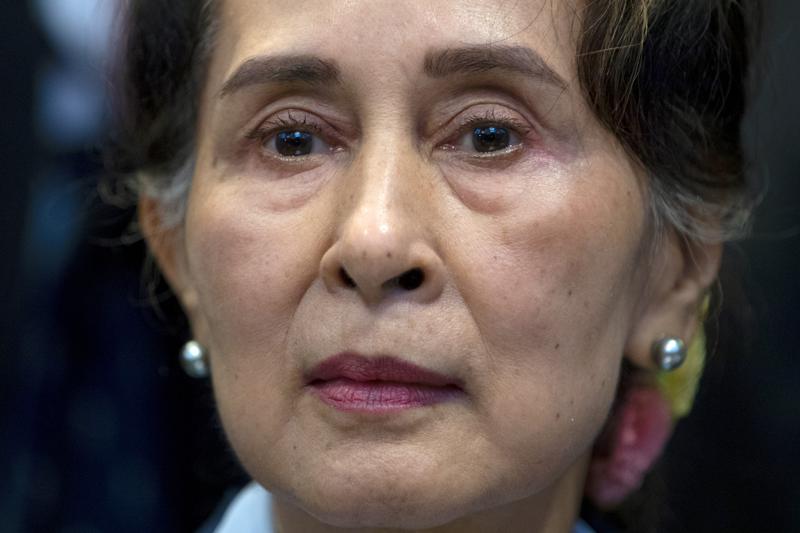 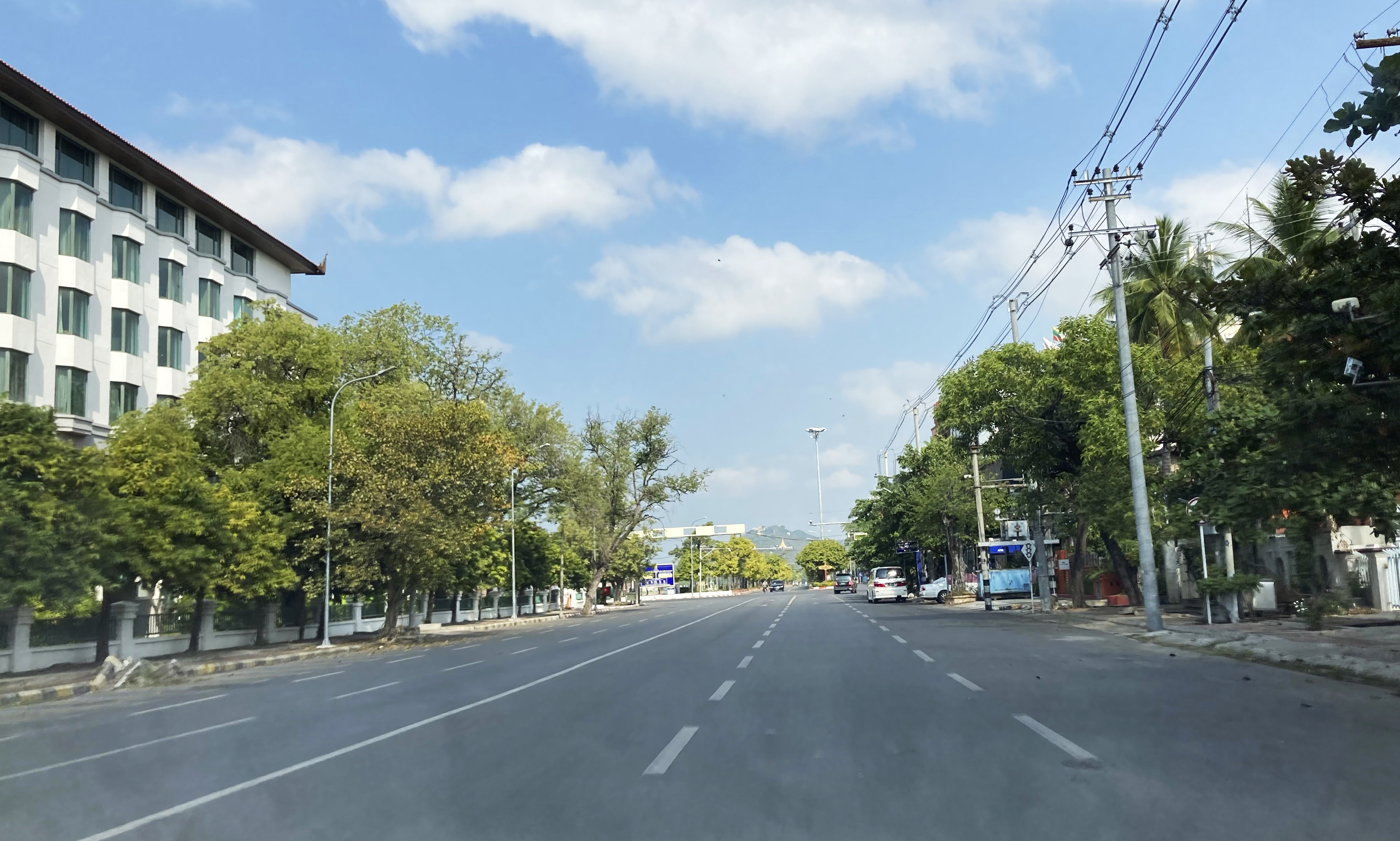 Min Han Htet, co-founder and spokesperson of the Alliance of Student Unions Yangon, said the strike by itself might not make a significant difference.

"But by showing their unity, the strike is a success for the people who are waging psychological warfare against the military dictatorship," he said.

Solidarity appeared strong among operators of even the smallest shops in Yangon, but at least a few apparently paid a price for their defiance, as photos posted on social media showed fittings such as tables and chairs confiscated by security forces from some. Since Thursday, authorities had announced in some neighbourhoods that action would be taken against shops which close without an acceptable reason.

A shopkeeper from the market in Muse in northern Shan state said the official Township Development Committee threatened over a loudspeaker on Friday morning that it would take action against closed shops.

"They announced in the town that they would shut down our shops for a month if we went ahead and closed the shops and markets without any reason. But we don't care. It is the time to show our unity," said the vendor, who asked to remain anonymous for fear of retribution from the authorities. "We own our town. Our city, our rules. Staying silent or active is our choice. Never be allowed to rule," was written on one. "Take back our human rights by revolution," read another. 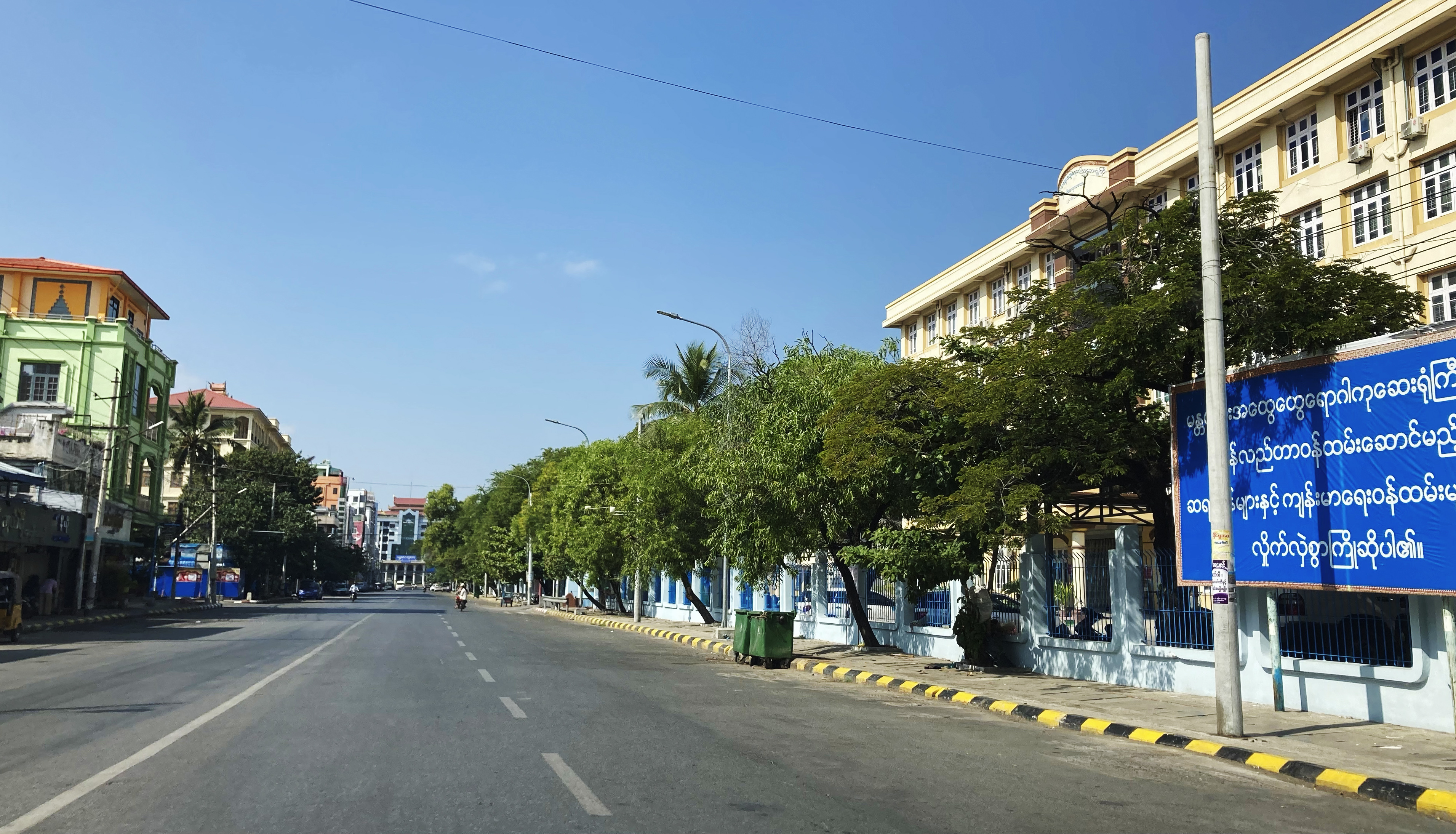 There was at least one pro-military march in Yangon, according to photos on social media that showed about 100 demonstrators holding small flags and posters reading "Counter-Terrorism and Support the Military".