The omicron variant of COVID-19 is spreading rapidly throughout Great Britain and is likely to become the dominant form of the disease across the country by the middle of this month, the UK Health Security Agency said on Friday.

New data from the UK confirm that omicron is more easily transmissible than other variants, the agency said in its latest variant technical briefing.

Other studies suggest that both the AstraZeneca and Pfizer vaccines are less effective in preventing symptomatic infections in people exposed to omicron, though preliminary data show that effectiveness appears to rise to between 70 per cent and 75 per cent after a third booster dose.

The latest data show 568 confirmed or probable omicron infections as of December 8, up from just two one week earlier.

If current trends continue, the UK will exceed 1 million omicron infections by the end of December, the health security agency said.

“Once again, we urge everyone who is able to get a booster jab to come forward and do so,” Dr Jenny Harries, the agency’s chief executive, said in the briefing paper. 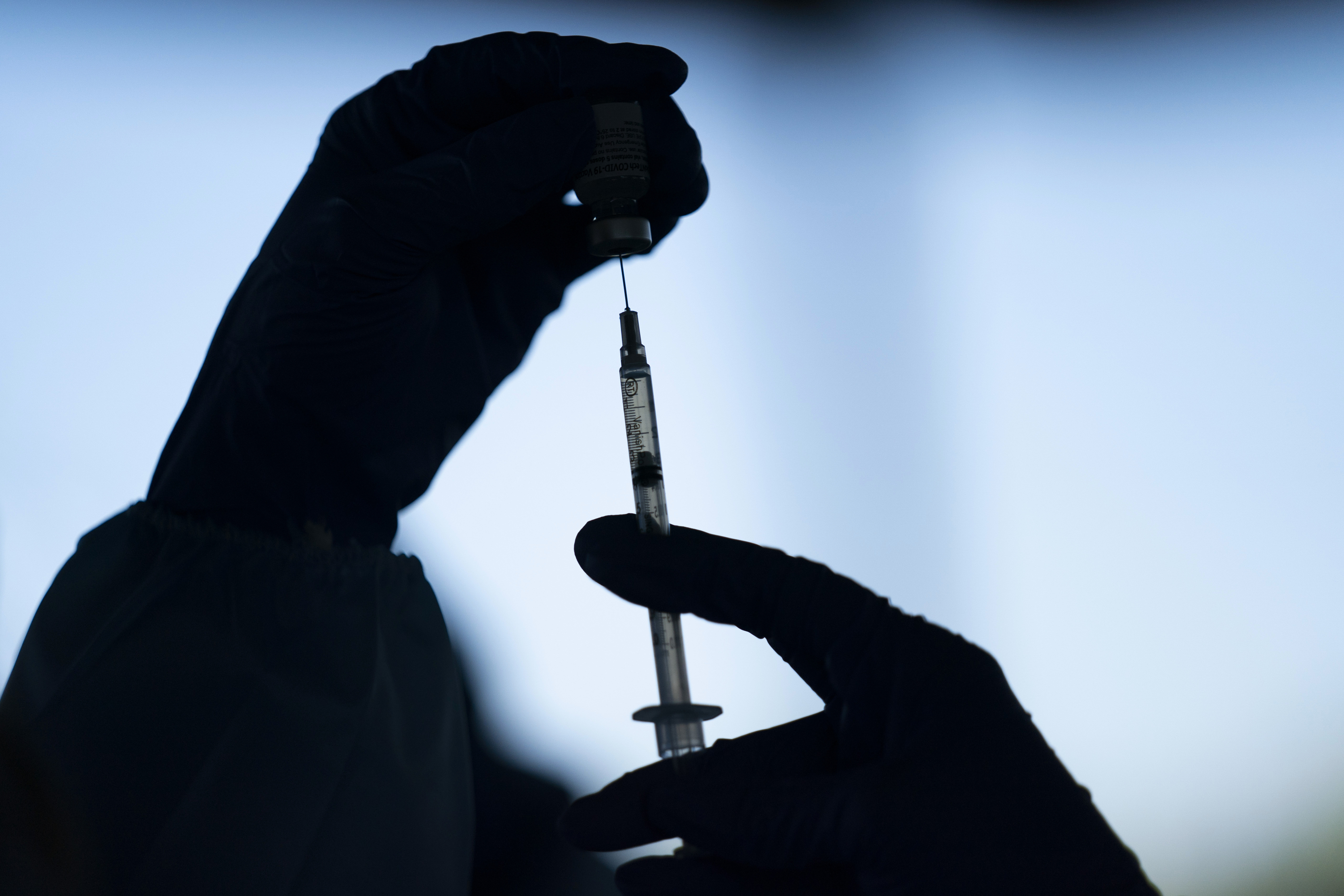 While underscoring earlier warnings about the risks posed by the omicron variant, the agency said the data should be treated with caution because the findings are based on early analysis of a small number of cases.

In particular, the agency said scientists don’t know how effective the vaccines will be in preventing severe disease in people exposed to the variant, though it is expected to be “significantly higher” than protection against mild infections.