The cruise ship industry has lamented the ban on cruises in Australia being extended until February.

As a consequence, cruise vessels will not be allowed into Australia, although the ban will be reviewed in a month. 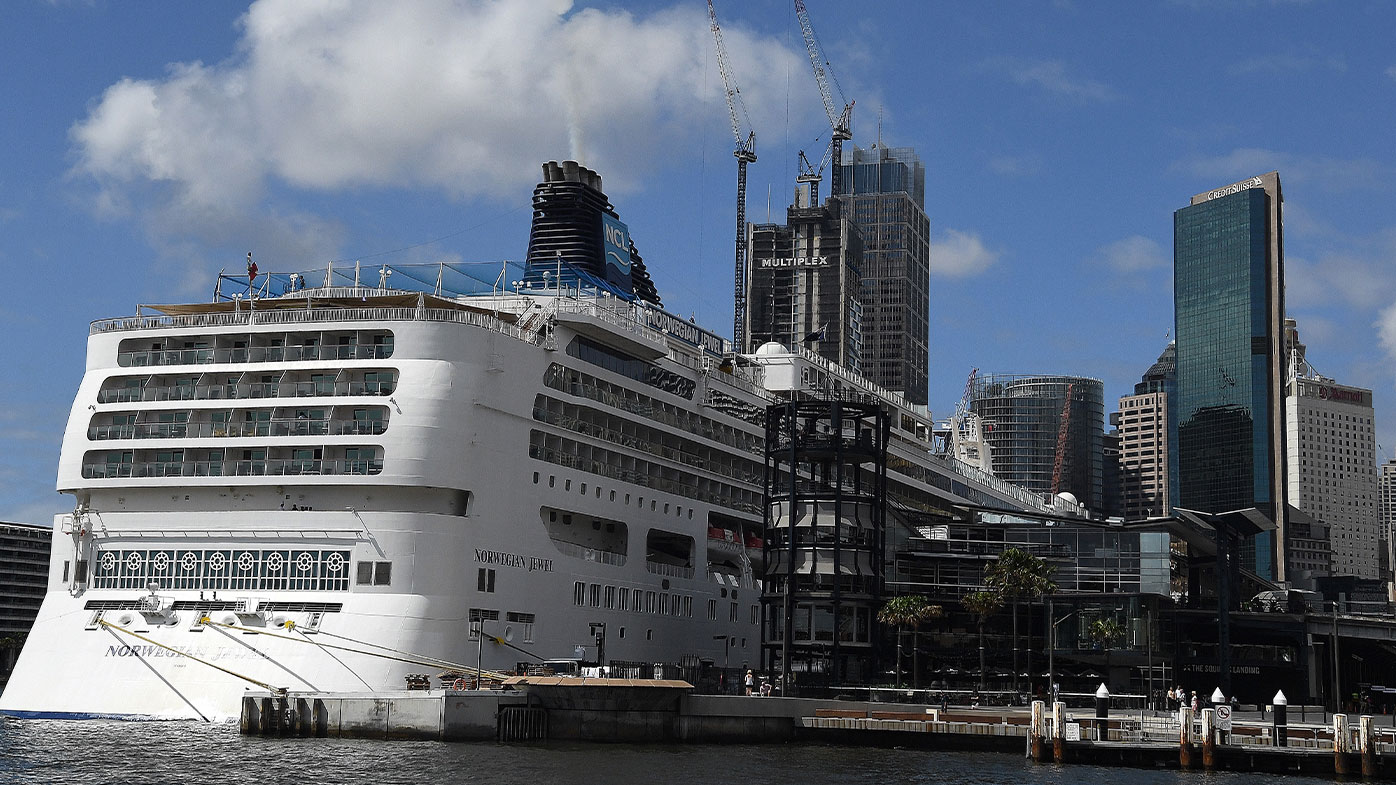 The Cruise Lines International Association (CLIA) said the decision was a "devastating blow for thousands of Australian workers".

"In other countries close to five million people have already sailed successfully under the cruise industry's extensive new health protocols," he said.

"We need federal and state governments to use the coming weeks for genuine discussions with the cruise industry so we can plan a similar revival in Australia."

The cruise industry's new health measures include vaccination mandates and testing, as well as various quarantine and distancing measures. 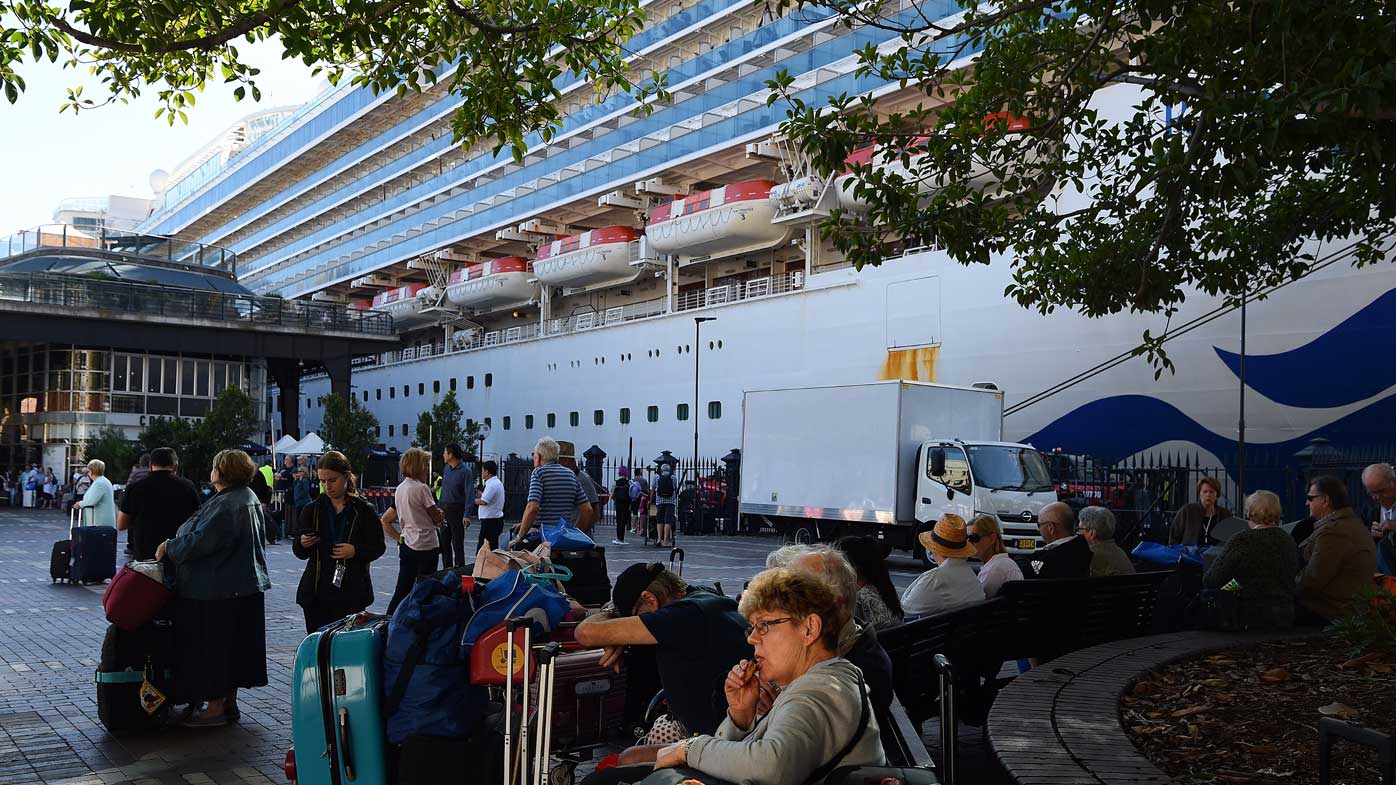 "Cruising has changed enormously in response to the pandemic and the work our industry has done with medical experts internationally has resulted in health protocols that are successful in mitigating the risks of COVID-19," Mr Katz said.

"With vaccination rates increasing and borders opening, we need agreement on the way forward throughout Australia so there can be a careful revival of cruise tourism in communities around the country."

The biosecurity period determinations also mandate pre-departure testing and mask-wearing on international flights, as well as restrictions on outbound travel for unvaccinated Australians.

"These arrangements have been a significant contributing factor in Australia's success in avoiding the catastrophic effects of COVID-19 seen in many other countries," the announcement from Mr Hunt said.

"The Government continues to work constructively with the cruise ship industry, with whom we remain actively engaged alongside state and territory governments to enable a phased resumption of cruising in Australia on the basis of medical advice.

"As part of this work, the Government will continually review, on a monthly basis, whether the current restrictions on cruise ships can be safely lifted or amended."

The cruise industry drew close scrutiny early in the pandemic after a series of outbreaks aboard vessels.

In March 2020, an outbreak aboard the Ruby Princess infected hundreds. The virus then spread around Australia from disembarking passengers.