British police say a man was shot dead during a confrontation with firearms officers on Saturday near the Kensington Palace royal residence in London.

The Metropolitan Police force said officers were called to reports that a man with a firearm had entered a bank and bookmakers in the Kensington area of west London.

He fled in a vehicle, which was stopped by officers nearby in a wealthy area that is home to several embassies and the palace, which is the official London residence of Prince William, his wife Catherine and their three children. 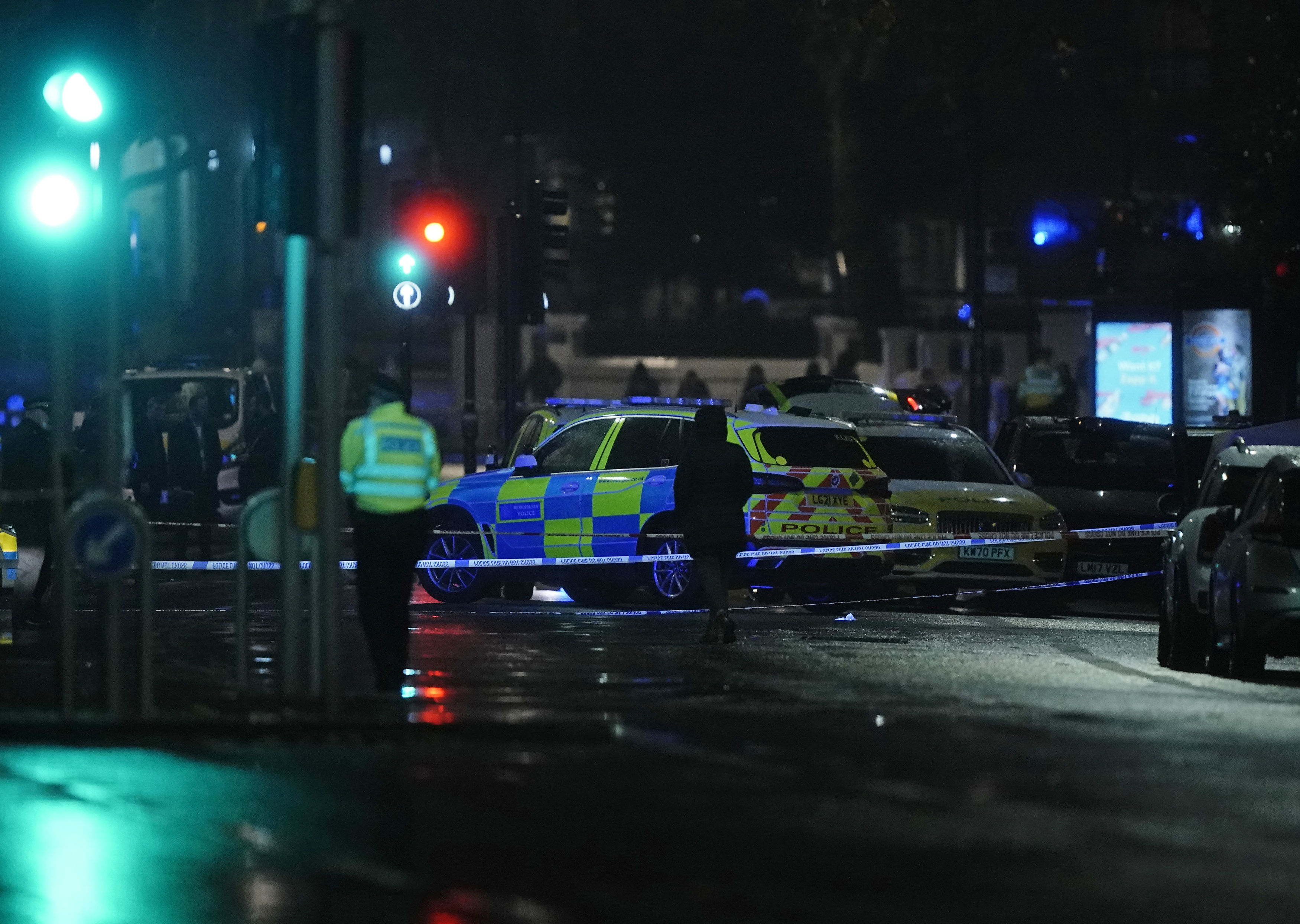 It is also home to several other members of the royal family.

The force said "shots were fired and a man sustained gunshot wounds." He was pronounced dead at the scene.

Police say the incident is not being treated as terrorism.

The force said the police standards body has been called in, as is usual for shootings involving the police.