A new type of life-saving defibrillator has been created by a Sydney father after he almost lost his wife to a cardiac arrest.

Donovan Casey, who is the CEO of medical technology development company Rapid Response Revival, was inspired to develop the new defibrillator, CellAED, after his wife Sarah almost died.

"She was one of the lucky ones that made it," Mr Casey said. 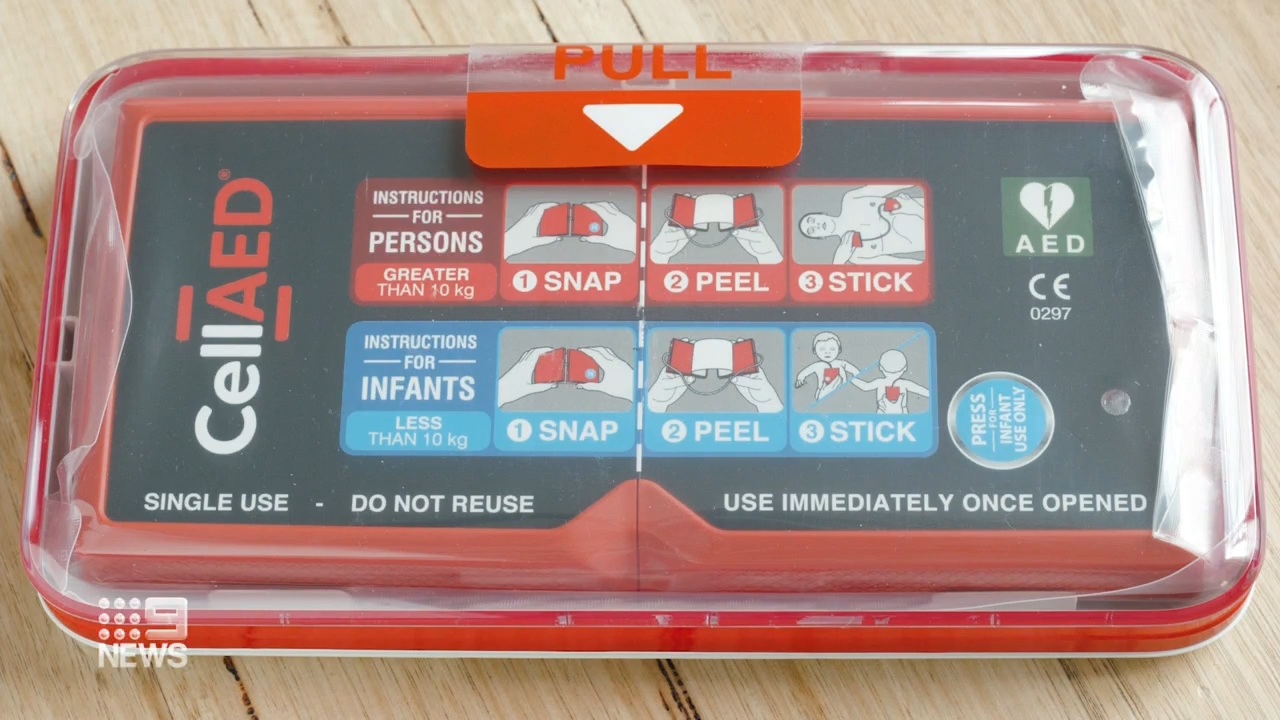 "Thirty thousand Australians a year aren't so lucky. She was a customer for a product that didn't exist, and we invented it."

The piece of equipment is much smaller, more portable, and cheaper than standard defibrillators. 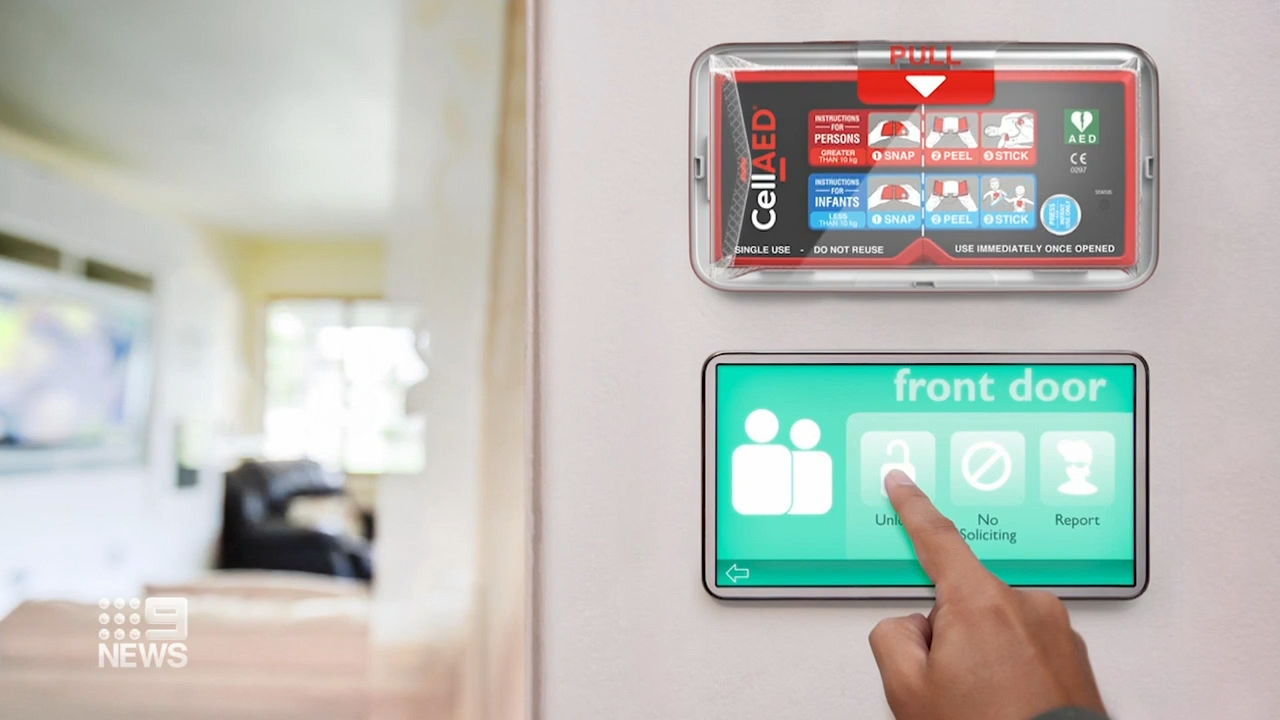 Fifty-five-year-old Ian Hutchinson was clinically dead after he went into cardiac arrest and was brought back to life with a defibrillator.

"The ambulance arrived within 10 minutes, defibbed me twice. I was really lucky. I was one of the nine per cent who survive a sudden cardiac arrest," Mr Hutchinson said. 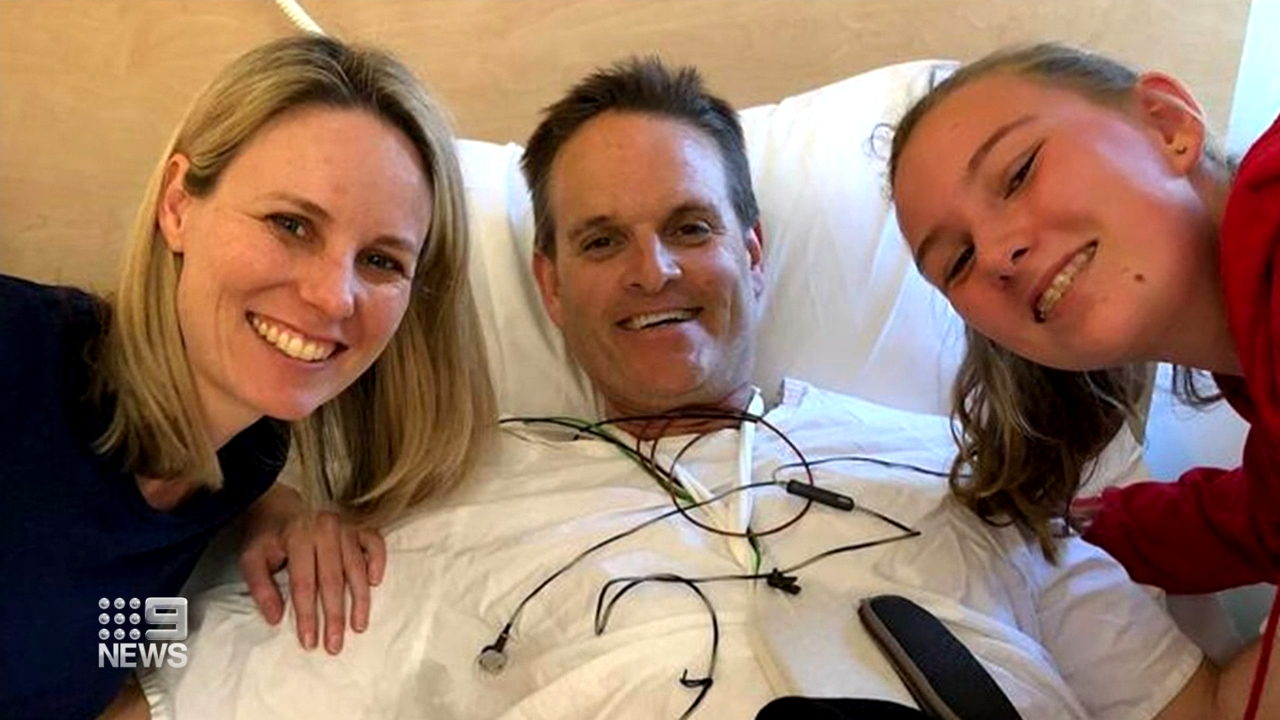 He added he is a huge fan of the new Australian technology as it is a defibrillator that can be carried in a bag, briefcase, or in the car.

At least 75 countries have now certified the CellAED defibrillator, which is expected to be available in the Australian market soon for around $300.