A critical vulnerability in a widely used software tool — one quickly exploited in the online game Minecraft — is rapidly emerging as a major threat to organisations around the world. He said Friday morning in the 12 hours since the bug's existence was disclosed it had been "fully weaponised,” meaning malefactors had developed and distributed tools to exploit it.

The flaw may be the worst computer vulnerability discovered in years.

It was uncovered in an open-source logging tool that is ubiquitous in cloud servers and enterprise software used across industry and government.

Unless it is fixed, it grants criminals, spies and programming novices alike easy access to internal networks where they can loot valuable data, plant malware, erase crucial information and much more.

“I’d be hard-pressed to think of a company that’s not at risk,” said Joe Sullivan, chief security officer for Cloudflare, whose online infrastructure protects websites from malicious actors.

Untold millions of servers have it installed, and experts said the fallout would not be known for several days.

Amit Yoran, CEO of the cybersecurity firm Tenable, called it “the single biggest, most critical vulnerability of the last decade” — and possibly the biggest in the history of modern computing. 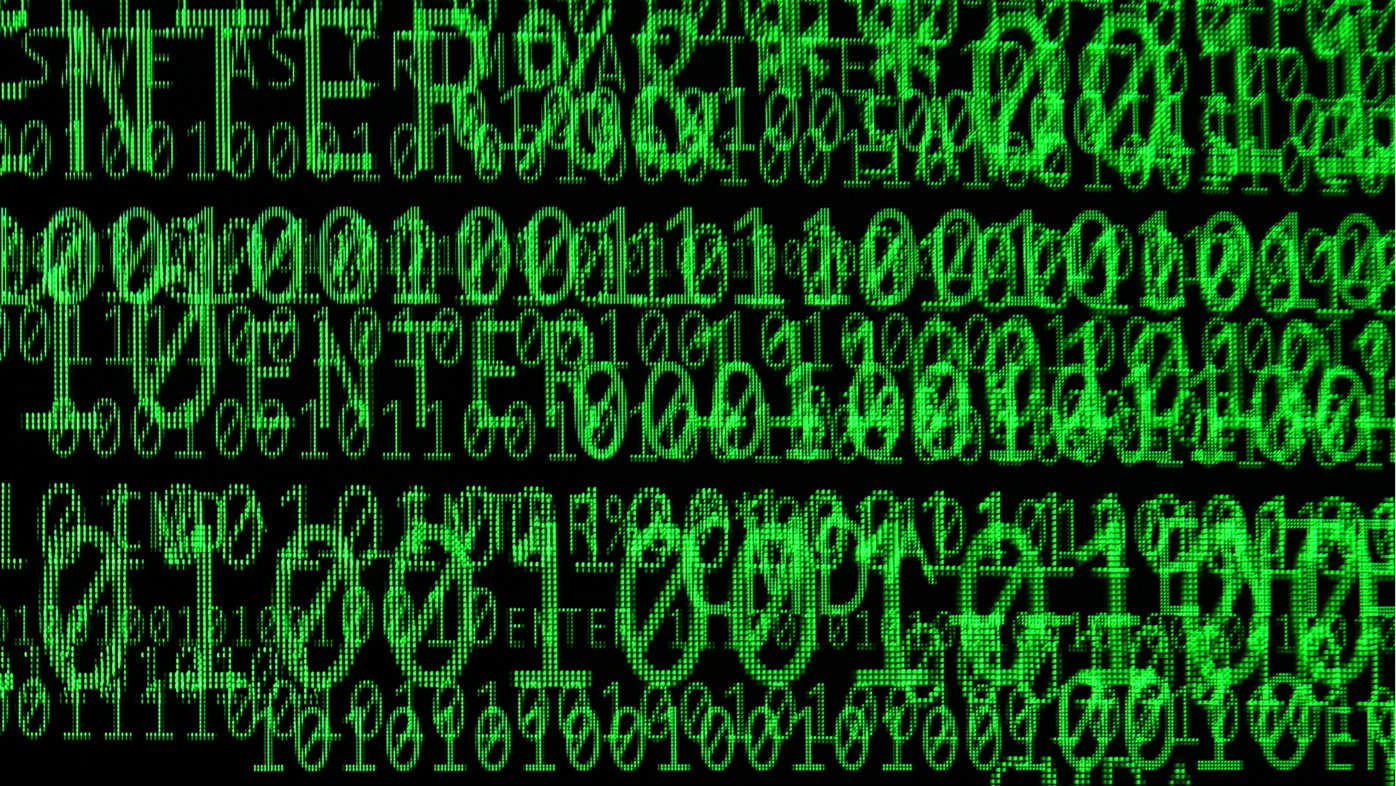 The vulnerability, dubbed ‘Log4Shell,’ was rated 10 on a scale of one to 10 the Apache Software Foundation, which oversees development of the software.

Anyone with the exploit can obtain full access to an unpatched computer that uses the software.

Experts said the extreme ease with which the vulnerability lets an attacker access a web server — no password required — is what makes it so dangerous.

New Zealand's computer emergency response team was among the first to report that the flaw was being “actively exploited in the wild" just hours after it was publicly reported Thursday and a patch released.

The vulnerability, located in open-source Apache software used to run websites and other web services, was reported to the foundation on November 24 by the Chinese tech giant Alibaba, it said.

It took two weeks to develop and release a fix.

But patching systems around the world could be a complicated task.

While most organisations and cloud providers such as Amazon should be able to update their web servers easily, the same Apache software is also often embedded in third-party programs, which often can only be updated by their owners.

READ MORE: British court opens door for Julian Assange to be extradited to US

The first obvious signs of the flaw's exploitation appeared in Minecraft, an online game hugely popular with kids and owned by Microsoft.

Meyers and security expert Marcus Hutchins said Minecraft users were already using it to execute programs on the computers of other users by pasting a short message in a chatbox.

Microsoft said it had issued a software update for Minecraft users.

“Customers who apply the fix are protected,” it said.

Researchers reported finding evidence the vulnerability could be exploited in servers run by companies such as Apple, Amazon, Twitter and Cloudflare.

Cloudflare's Sullivan said there we no indication his company's servers had been compromised.