Bushfires continue to burn in Western Australia for a fourth day.

And as firefighters battle the inferno, WA Police are looking for suspected arsonists.

Strike Force Vulcan detectives believe the fire was deliberately lit near the area of Mammoth Cave in the northern corner of the Boranup Forest and are offering up to $50,000 for information leading to an arrest. 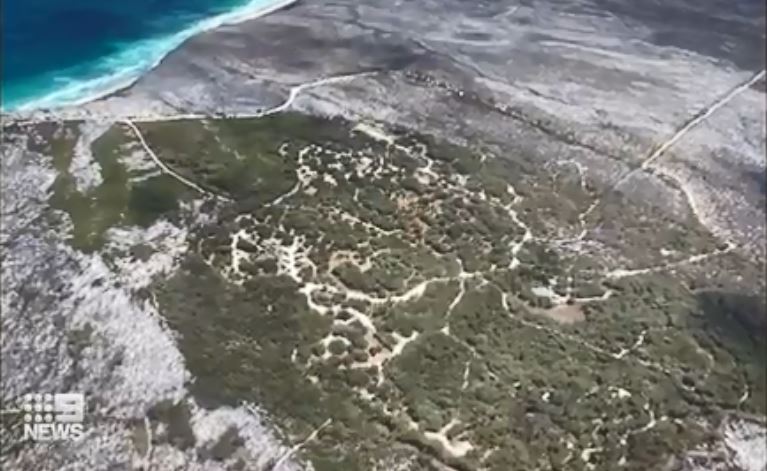 Almost 6000 hectares have been scorched so far and emergency services expect fire fronts will burn through another 2000 in the coming days.

Abandoned tents and picnics show just how swiftly campers were forced to flee days ago as the out-of-control bushfire hurtled through the coastal site. 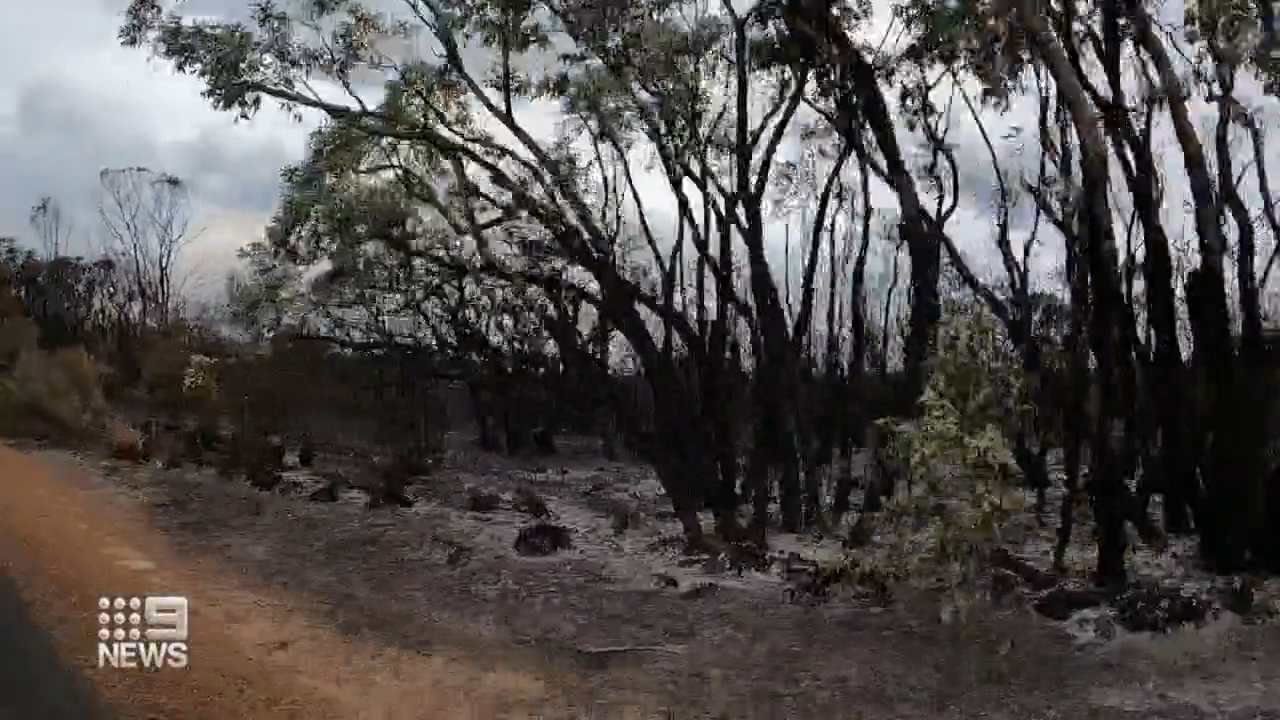 The Boranup area is still closed to residents due to the fire activity but emergency services say it's a miracle no homes or lives have been lost so far.

Although, serious concerns remain for missing Perth father Jordan Marshall, 40, who hasn't been seen since Wednesday.

The last 24 hours has brought relief to firefighters and locals after a cool change in weather robbed the inferno of its intensity. 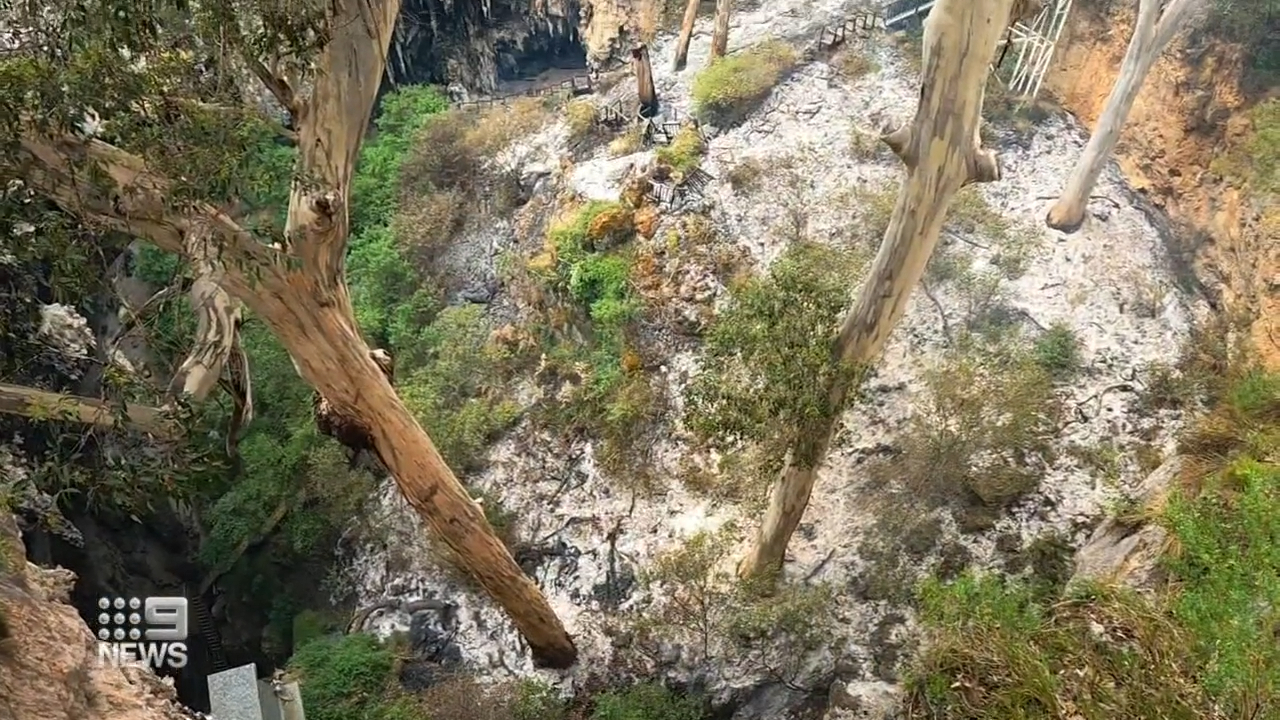 Authorities are not doing what they can to secure containment lines as the tourist town starts assessing the damage.

Those with trips booked to WA over the holiday period are being encouraged to continue on with plans.

"Now is probably the time to support the region more than ever," Sharna Kearney from Margaret River and Busselton Tourism Association told 9News.

"There are lots of places which are unaffected by fire right throughout the region and we encourage people to honour those travel plans they have in place and come on down."