A dog has taken his job as man's best friend to a whole new level overnight, saving his owner from their burning house.

The pair are safe, but homeless just two weeks before Christmas.

Luke Arthur slept through the fire at his house in Kingston, south of Brisbane — until Kelpie Lunar woke him up. 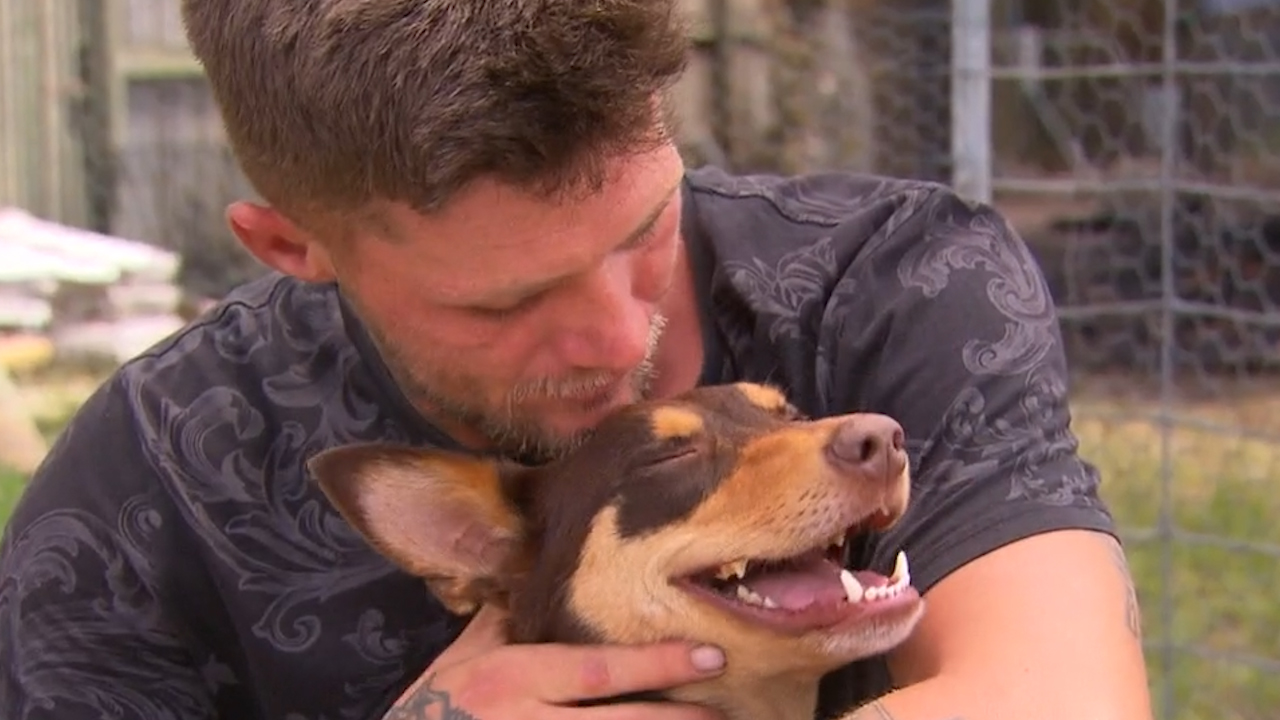 "At first I just thought I was dreaming you know," he said.

"She's jumping up onto my hip as if she was unsure of something, now I know what she was jumping on me for.

"I popped my head down and had a look and through the cracks of that door I could see the orange glare." 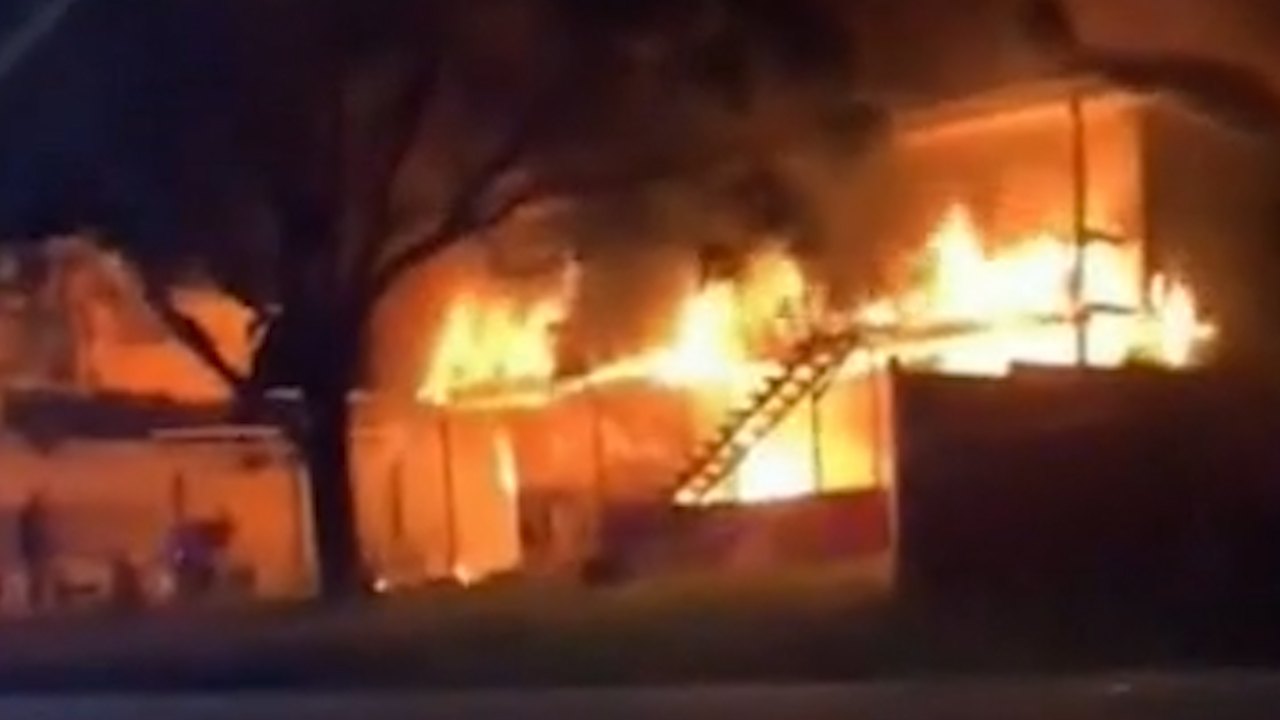 Mr Arthur raced outside, breaking down doors to escape but then dashed back inside to get his mother's ashes.

He said it could have been worse; a neighbour had just moved his boat and store of fuel from next to the house.

It's not yet known what caused the fire and Luke has been left with almost nothing.

"Two changes of clothes in my bag, I've got my dogs and my mum," he said.