A man has been allegedly shot at during a dispute between two men at a house in Adelaide.

Emergency services were called to the house in Jury Avenue, Rostrevor at 10pm last night.

Police allege a man was shot at by another man. 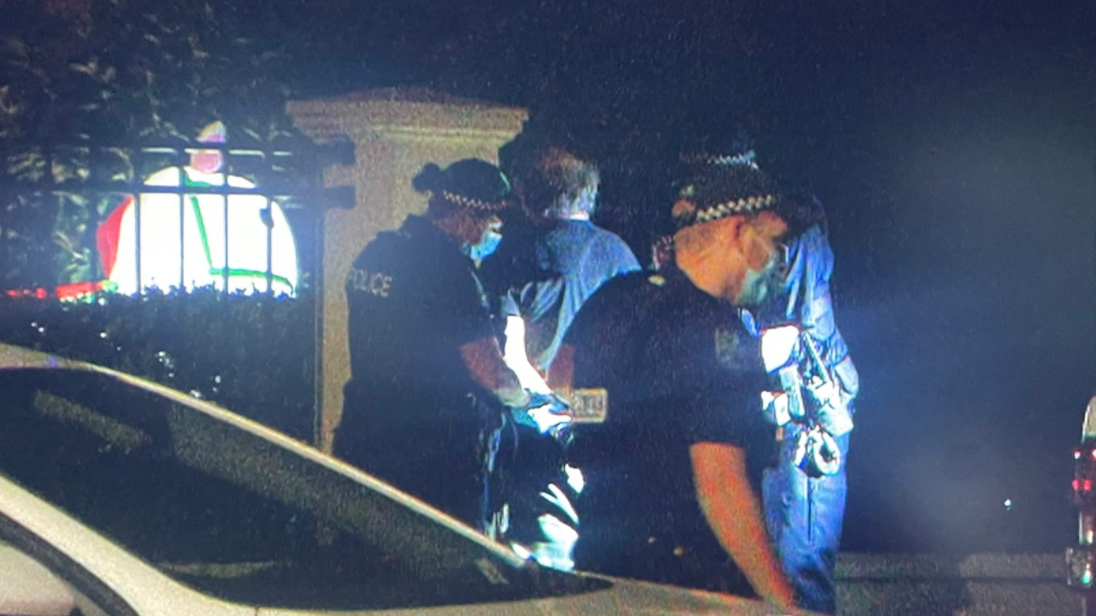 The 52-year old wasn't injured and a 54-year old man was arrested nearby.

He has been charged with attempted murder, property damage and possessing a firearm without a license.

He has been refused police bail and will appear at Adelaide Magistrates' Court on Monday.

Police said the pair are known to each other.