At least six people died at an Amazon warehouse building collapse after an EF-3 tornado caused major structural damage to the building on Friday, according to the Edwardsville Fire Department in Illinois, USA.

Forty-five people made it out of the building, with one person airlifted to a regional hospital for treatment, Edwardsville Fire Chief James Whiteford said during a Saturday evening news conference.

"Earlier this afternoon, the response portion of this incident came to a close and we're now focused solely on recovery," Mr Whiteford said. 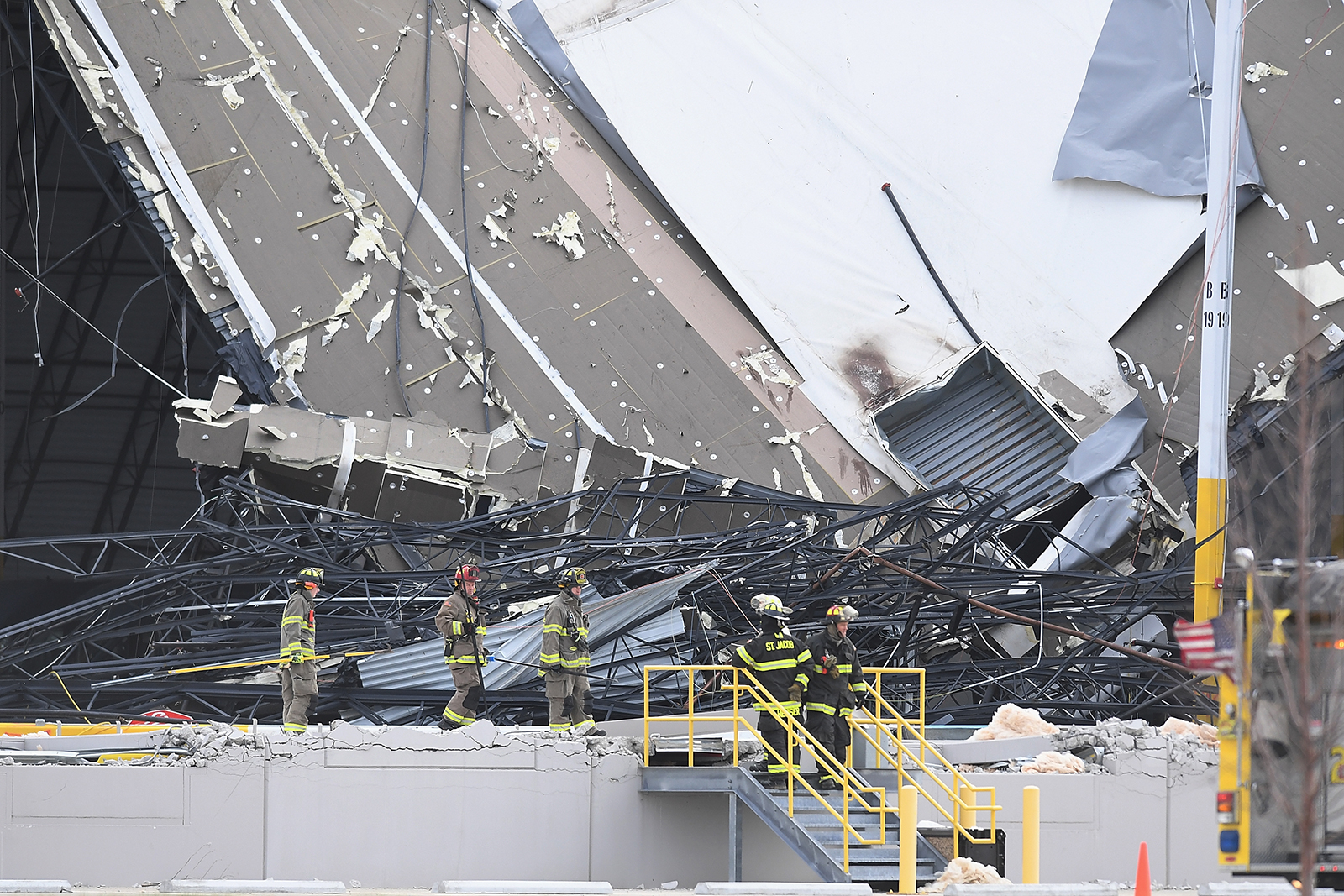 The recovery phase is expected to take three more days and first responders will continue "to search the site for evidence of life," he said.

Amazon Worldwide Consumer CEO Dave Clark said the company's staff was saddened at the loss of life at the facility and beyond.

"Our thoughts and prayers are with the victims, their loved ones, and everyone who has been impacted by the storm's path across the US," he said in a tweet. 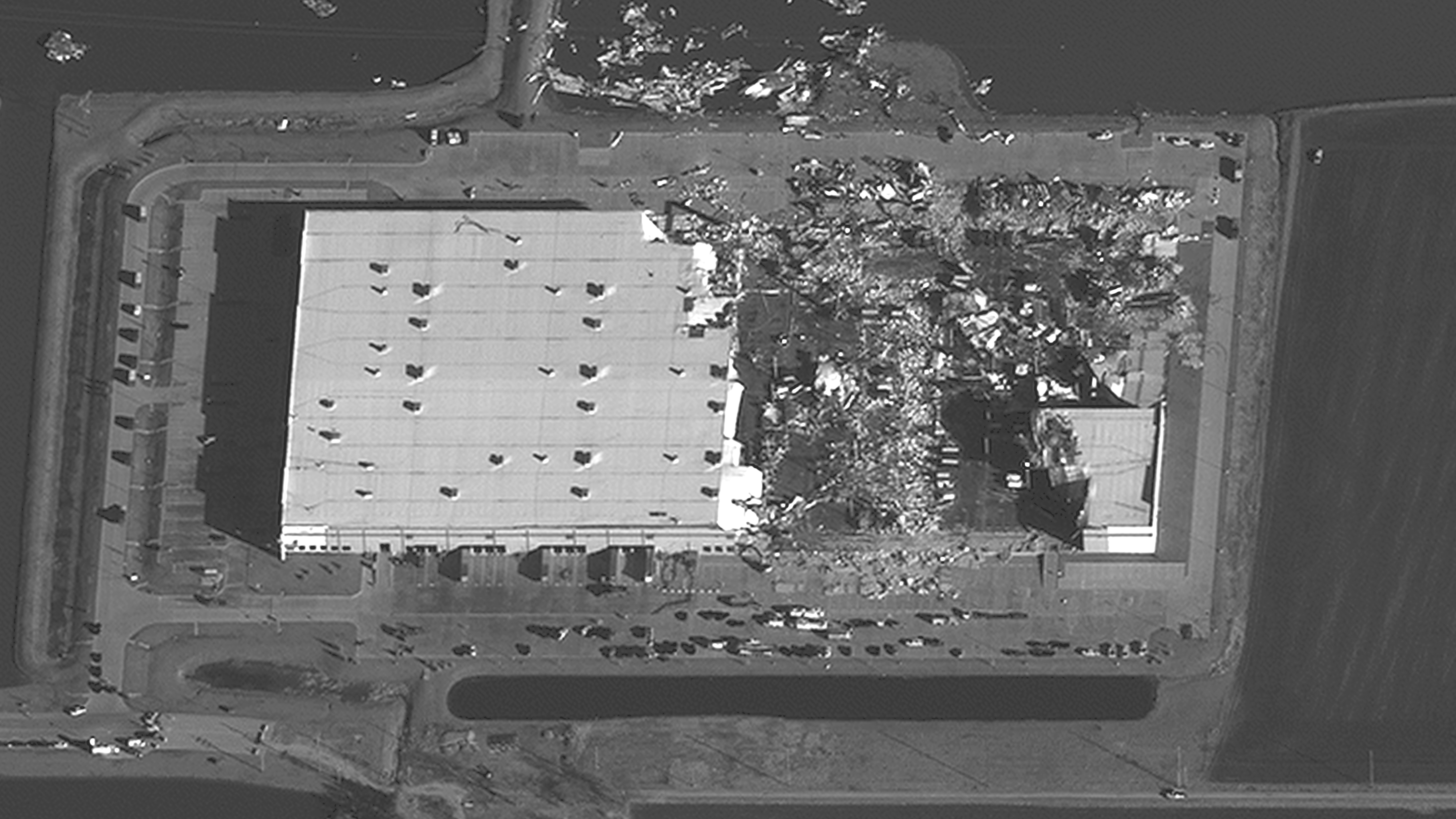 "We're continuing to provide support to our employees and partners in the area and across the communities affected by the storms.

"We also want to thank all of the first responders for their ongoing efforts on the scene."

The chief said approximately 137 metres of the building collapsed after the tornado touched down at 8.35pm local time on Friday.

Storms unleashed devastating tornadoes late on Friday and early on Saturday across parts of the central and southern United States, collapsing buildings into twisted debris and claiming lives, with officials fearing the death toll could exceed 80.

In Kentucky alone, the state's governor says more than 70 people could have died after "one of the toughest nights in Kentucky history."

Among the most significant damage: Tornadoes or strong winds collapsed an occupied candle factory in Kentucky, and a nursing home in Arkansas, killing people in each community and leaving responders scrambling to rescue others.