The border is expected to reopen to COVID-19-infected states in late January or early February next year.

The WA Government has maintained that border restrictions would ease once the state reached its 90 per cent double dose vaccination rate. 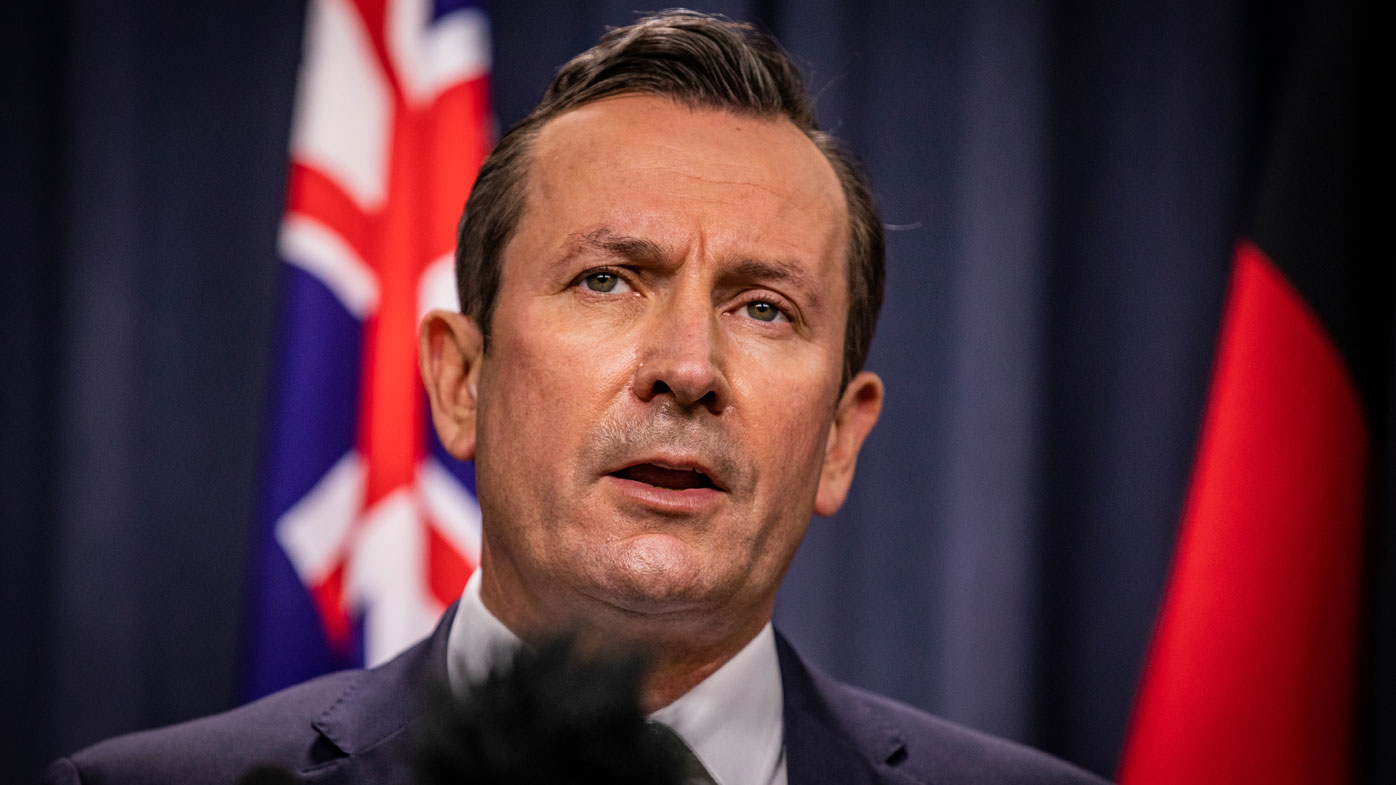 There may be restrictions on entering for travellers who are unvaccinated, with those who are not jabbed potentially also locked out from hospitality venues and gyms.

While regional communities with low-jab rates may be closed by intrastate borders.

Tasmania remains the only state allowed to enter WA quarantine-free after Queensland was marked as "low risk" at midnight, requiring vaccinated travellers to self-isolate for 14 days.

Western Australia is on the cusp of hitting its 80 per cent double dose vaccination milestone, with 79.62 per cent of residents being fully vaccinated.

While about 88 per cent of residents have had one dose of a vaccine.