Queensland Police Chief Superintendent Rhys Wildman has warned people seeking to cross the border via road to make sure they have the correct pass after several were turned around.

The borders opened at 2am (AEDT) overnight, after being closed to state-determined COVID-19 hotspots for 141 days.

People coming in still need to be fully vaccinated and to have returned a negative PCR COVID-19 test within 72 hours prior to entry. 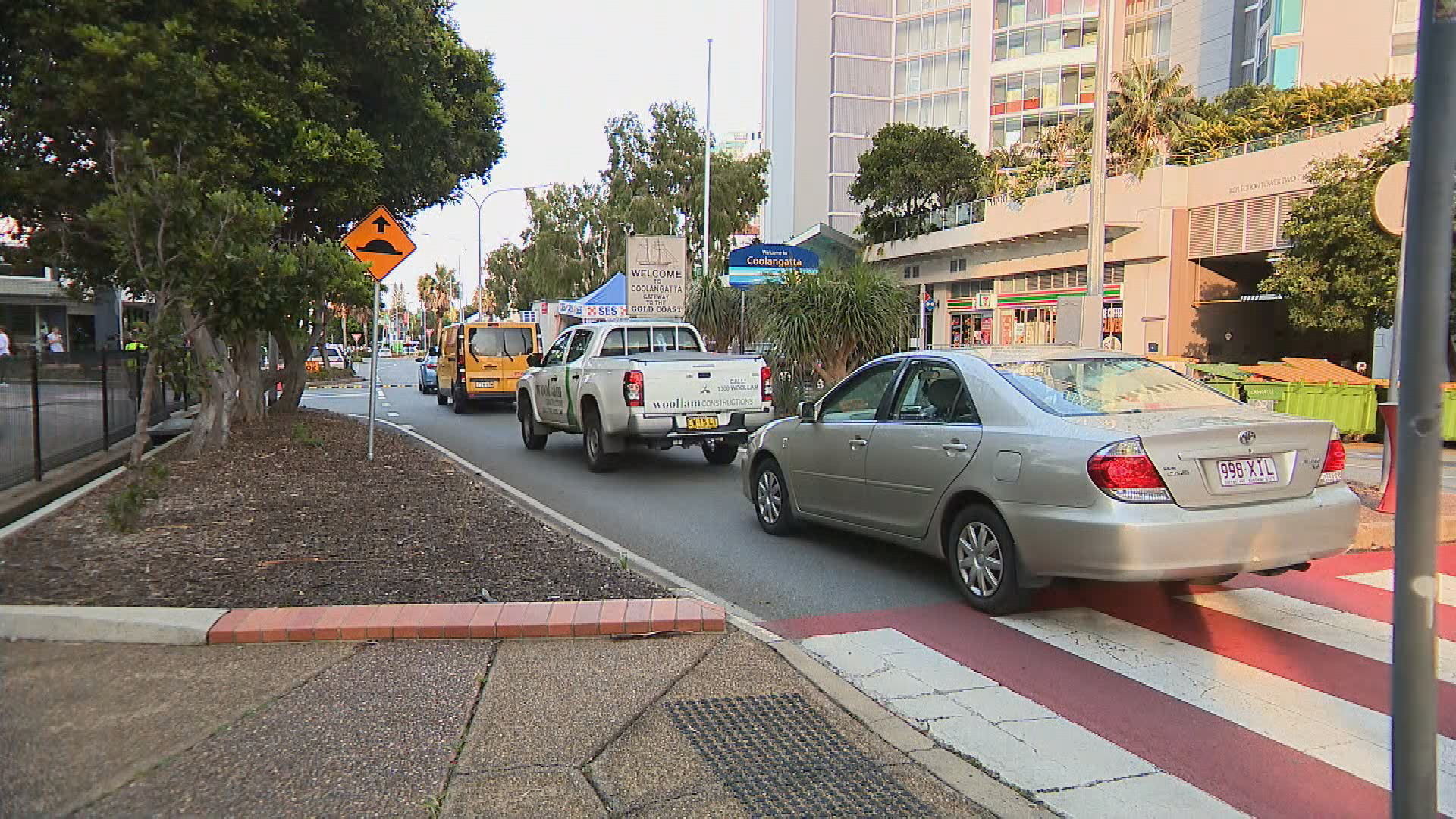 Chief Superintendent Wildman also said people needed to make sure they had filled out the correct pass.

"It is important because we've had a number of drivers try to come across with what's called a general pass, a G Pass, and the particular pass required is a general a general vaccine pass, which is a GV Pass," he told Today.

"If people coming into Queensland don't have the correct pass, they get turned around."

However, he said, fewer than 10 people had been turned around so far. 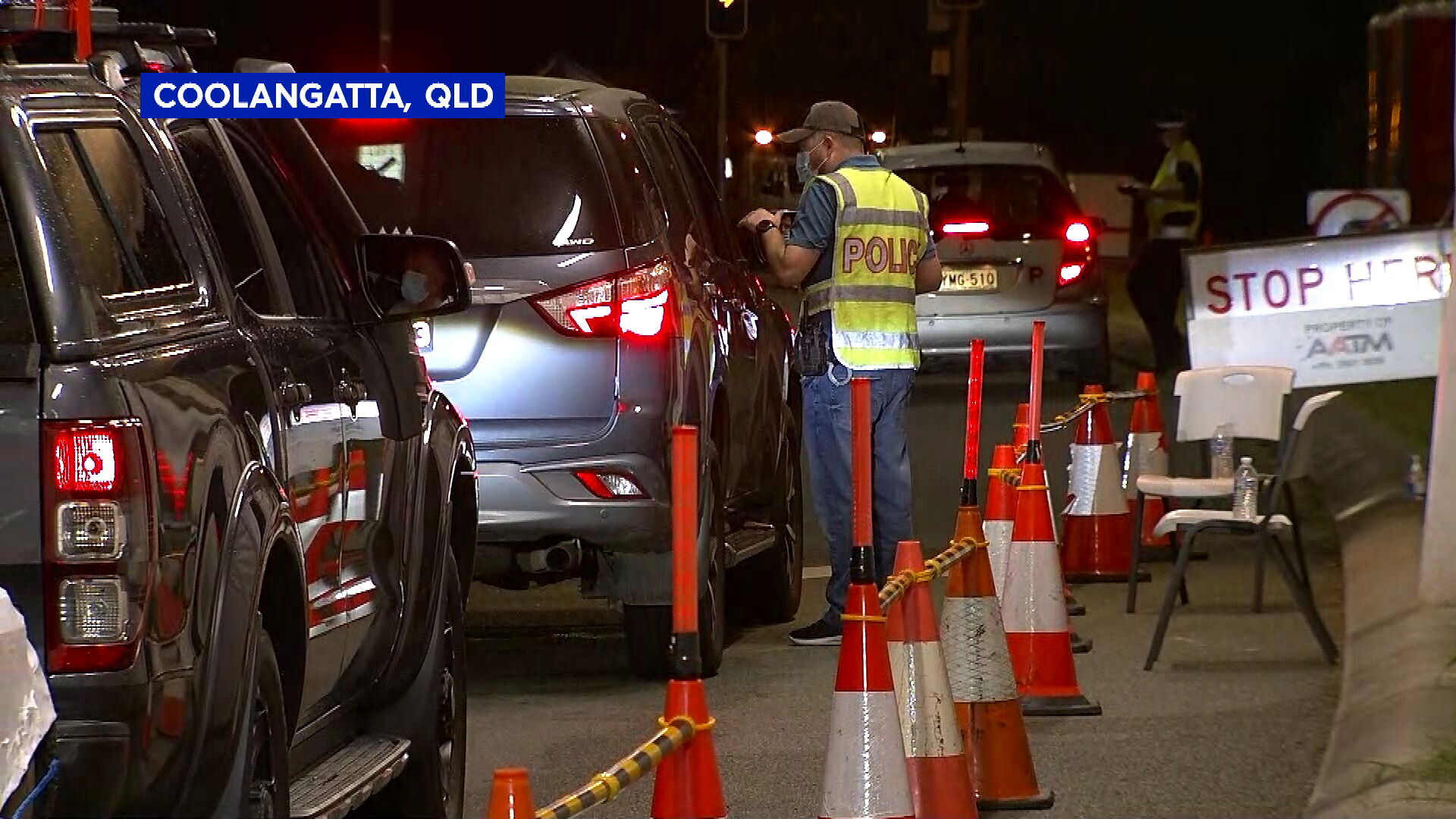 After a kilometres-long queue to cross the border in the early hours of the morning, pressure has eased at checkpoints and traffic is flowing freely, with just a 17-minute wait on the M1.

Up to 50,000 cars are expected to cross the border from NSW just today.

"Obviously it is early, we haven't hit the main peak, but our officers are addressing the issues as they arise," Chief Superintendent Wildman said.

About 500 police officers have been deployed to facilitate the crossings, in what is the state's biggest police operation since the 2018 Commonwealth Games.

Nine reporter Davina Smith was among the first cohort to make for the border, getting up at 1am to lodge a border pass application.

"We sort of got towards the border, about two kilometres short of the border, just before 4am. That's when we hit traffic. It it was bumper to bumper," she said.

"About 500 metres shy of the checkpoint, that's where they merged you into one-lane. That's what's slowing down the process."

Smith said her relatives in Queensland had yet to meet her six-month-old new child, while her five-year-old was "bursting" to see their grandparents.

"Right now, I could burst into tears, I'm just so relieved," she said.

Thousands of people are also expected to land in Brisbane and the Gold Coast today, with flights landing from NSW and Victoria.