Australia is facing a champagne shortage heading into the holiday season as the sparkling wine soars in popularity across the country while deliveries are delayed.

Alcohol retailers, including Dan Murphy's, have been forced to put purchases limits on their champagne stocks ahead of Christmas.

Global supply issues caused by the COVID-19 pandemic and an increase in champagne's popularity in Australia are said to be behind the shortage. "Like all retailers, we are seeing some supply chain constraints for a limited number of imported products due to the COVID pandemic," the spokesperson said.

"Dan Murphy's has some 150 champagnes available in stores plus an even larger range of over 400 sparkling wines, so if a customer temporarily can't find their favourite imported drink, we're confident they'll be able to find suitable alternatives in our stores."

Director of the Champagne Bureau Australia John Noble said demand for champagne was "exceptionally high" in Australia, with the country having some of the highest rates of consumption in the world.

"Demand has been off the scale high for the last two years during the global pandemic," he said. 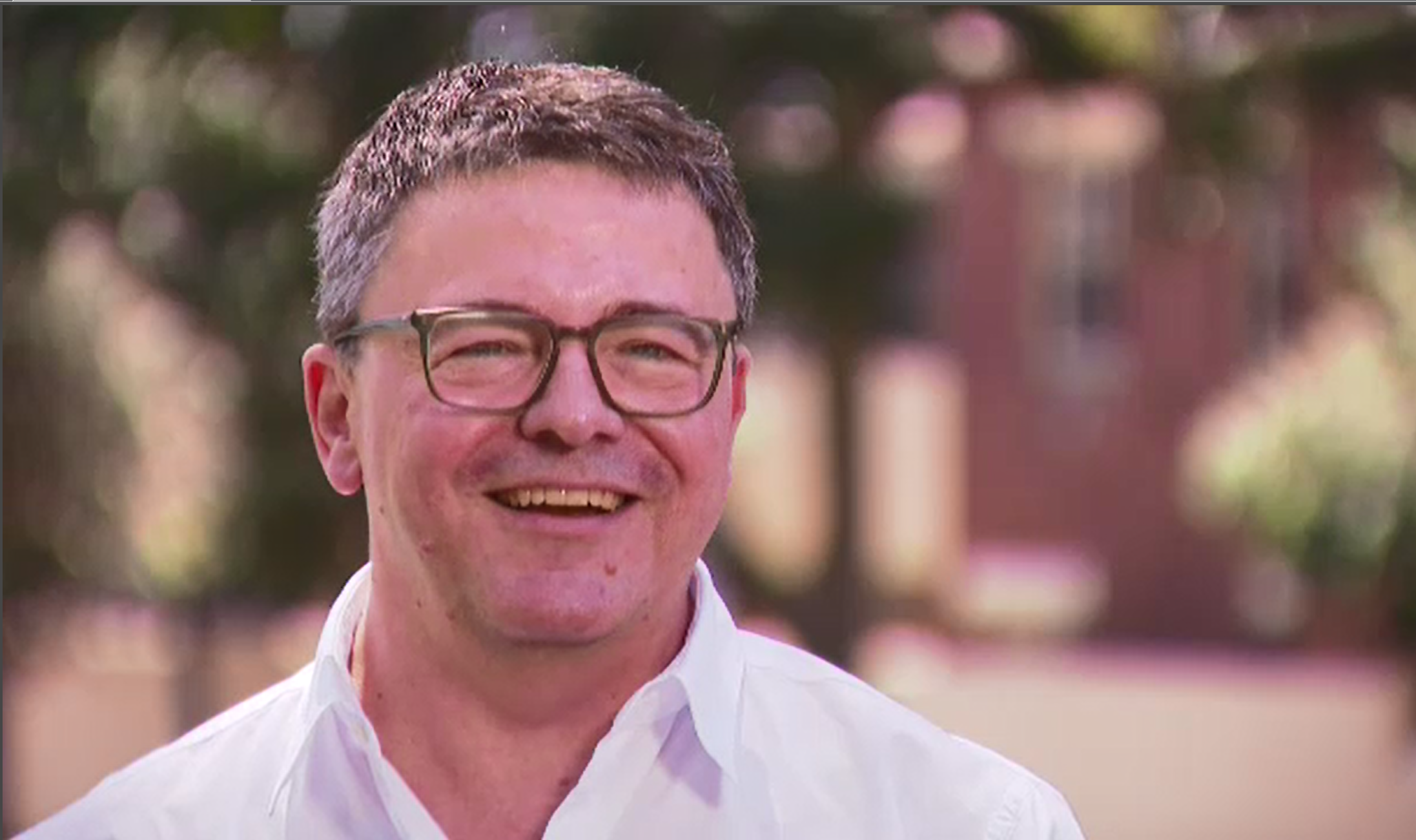 Champagne exports to Australia increased by 11.2 per cent last year — 8,512,000 bottles were sent to the country, which is ranked the sixth country in the world for champagne exports.

Mr Noble said 2021 was on track to smash those records, with Australia looking to have consumed more champagne than ever before.

He said Australians had begun enjoying the wine in a more casual way than in the past since the pandemic began.

He has advised Australians not to panic about the shortages, saying "keep calm and drink champagne".

Mr Noble suggested customers try a new brand of champagne if their favourites were out of stock, noting Australia imported 261 brands of the beverage.

The popular drink is quick to drink but takes about three months to travel to Australia and three years to be made.