Narendra Modi's Twitter handle was "very briefly compromised," his office said, when a tweet was sent from the Indian Prime Minister's account saying his country had adopted Bitcoin and would be distributing the cryptocurrency.

"In the brief period that the account was compromised, any tweet shared must be ignored," officials added.

EXPLAINED: Western Australia to open borders in February — what you need to know 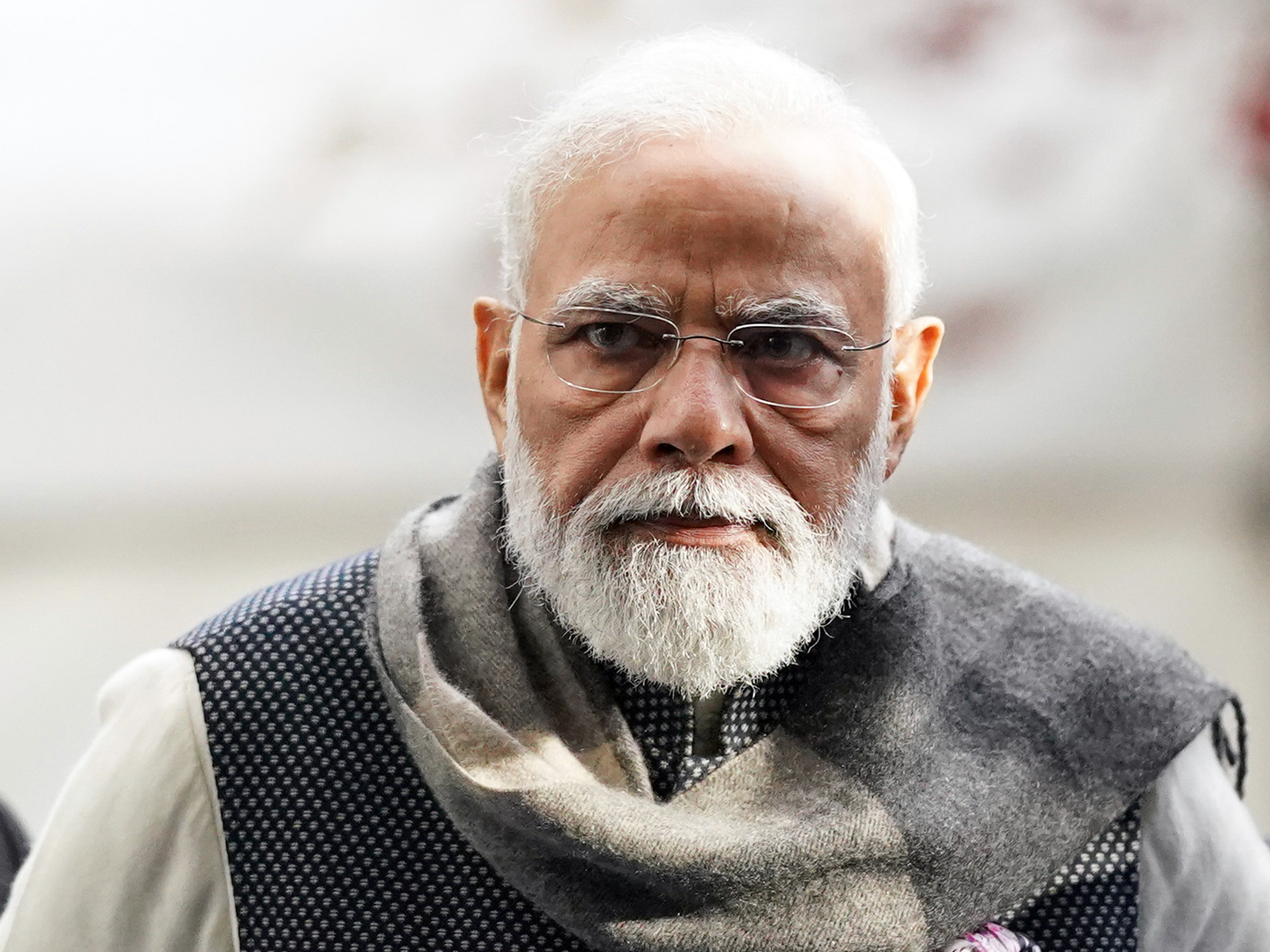 The screenshot read: "India has officially accepted bitcoin as legal tender. The government has officially bought 500 BTC" and would be "distributing them to all residents of the country."

That tweet has since been deleted. Along with the tweet, a possible scam link was also attached.

Mr Modi has more than 70 million followers on Twitter — among the most of any world leader.

India does not recognise Bitcoin as legal tender.

In September, El Salvador became the first country in the world to adopt the cryptocurrency as legal tender, and last month, the country's president Nayib Bukele said he planned to build the world's first "Bitcoin City" — funded initially by Bitcoin-backed bonds.

India has even recently entertained the idea of a ban on crypto. Last month, Mr Modi's government said that it was preparing to introduce a bill that would "prohibit all private cryptocurrencies in India." 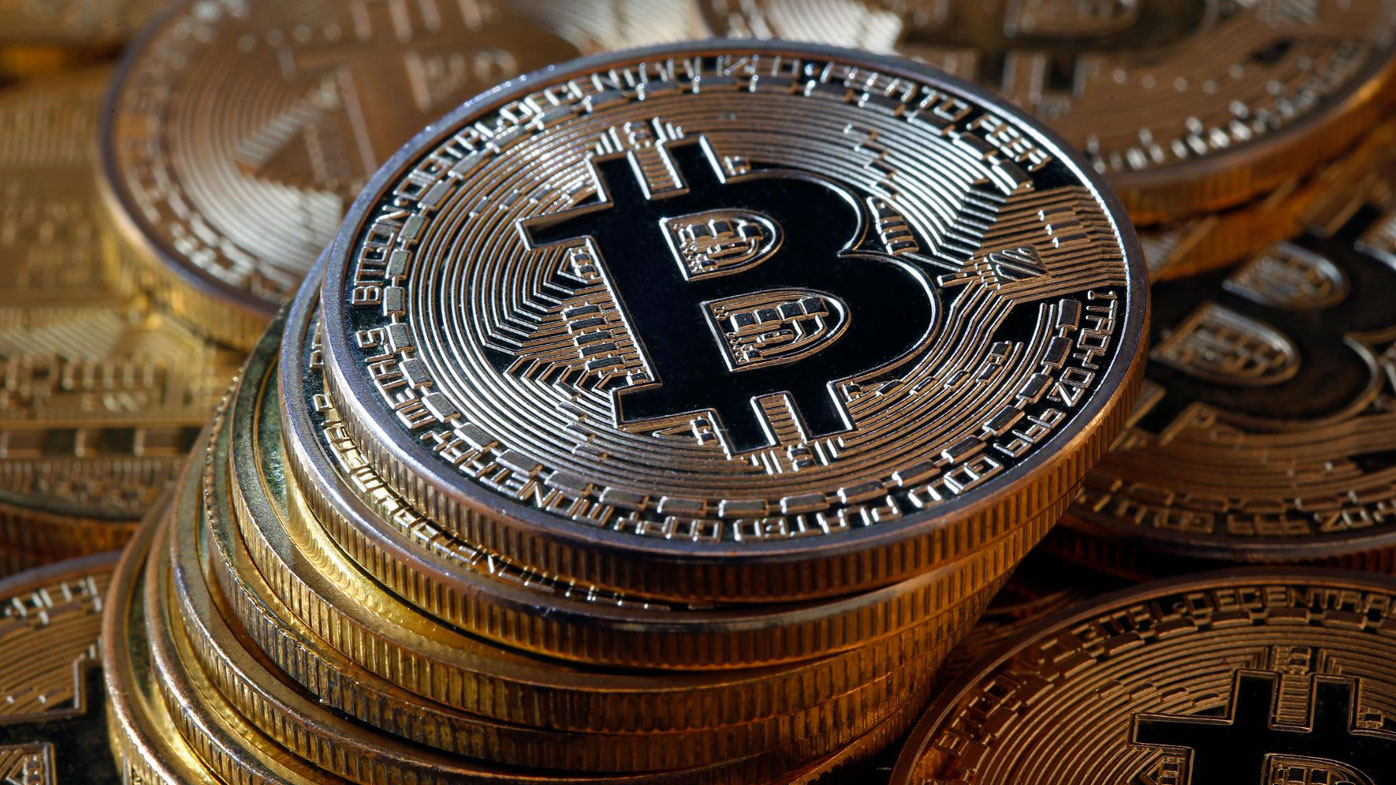 But the description of the bill also says it would allow for "certain exceptions to promote the underlying technology of cryptocurrency and its uses."

That language leaves a lot of room for interpretation. The bill didn't specify what is meant by "private" cryptocurrencies, so it's not clear whether that applies to the world's most heavily traded coins, including Bitcoin and Ethereum.

India's finance ministry did not respond to questions from CNN Business about the bill last month. It has yet to be presented in the current parliamentary session.