The family of a 25-year-old man who died in a car crash are facing a $50,000 hurdle to bring his body home to Kenya from Perth.

He died on Sunday when his Commodore spun out of control and crashed into a tree on Thomas Road in the suburb of Orelia. 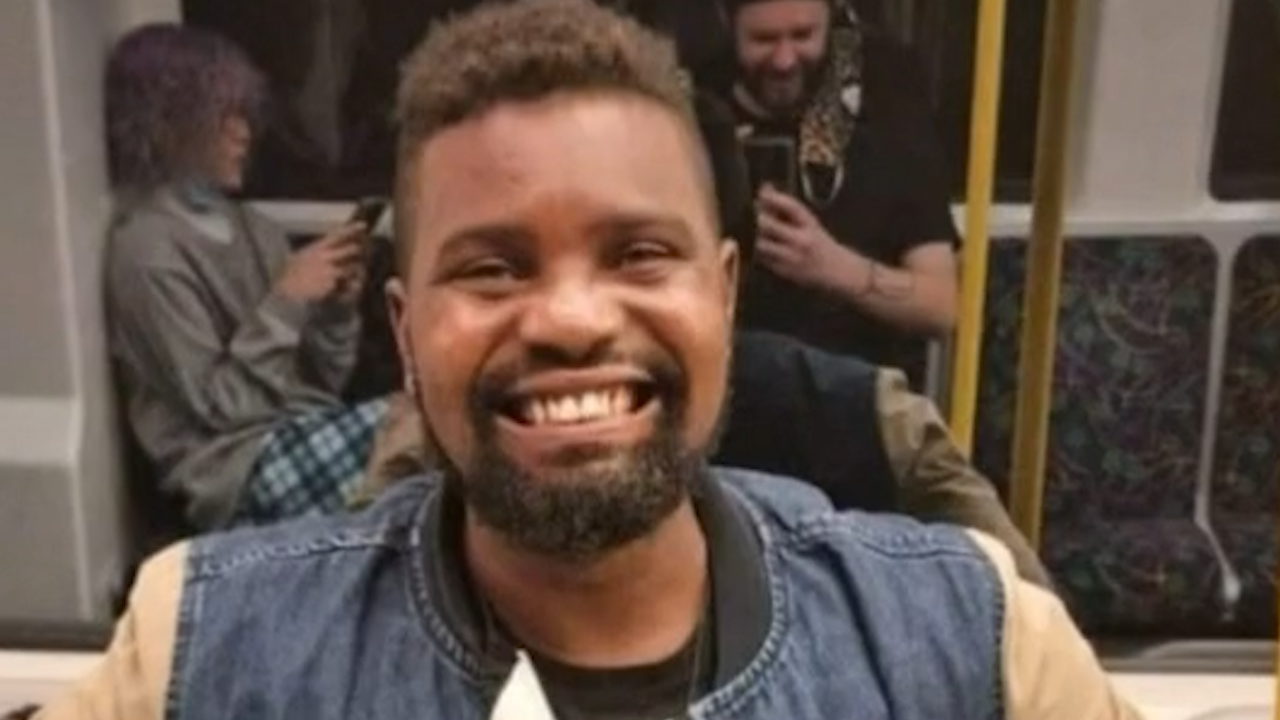 He was just five minutes from home.

"It is devastating, especially for the family," Mr Kipyego's cousin Daniel said.

"It is something you cannot even want to imagine." The family is trying to raise the $50,000 to repatriate his body within weeks.

All of Mr Kipyego's immediate family are in Kenya and hopefully of returning him home for a proper farewell before Christmas.