The cost of using public transport in Melbourne will rise from January 1, with millions of commuters set to pay an extra 40 cents per day to use a bus, tram or train service.

The Victorian Government has announced that fares will increase by 2.3 per cent on average, while the Consumer Price Index is 2.9 per cent.

Fares for travelling in Zones 1 and 2 in Melbourne will go up by 20 cents, meaning a full fare paying commuter who currently pays $4.50 for a two-hour ticket will instead be paying $4.70. 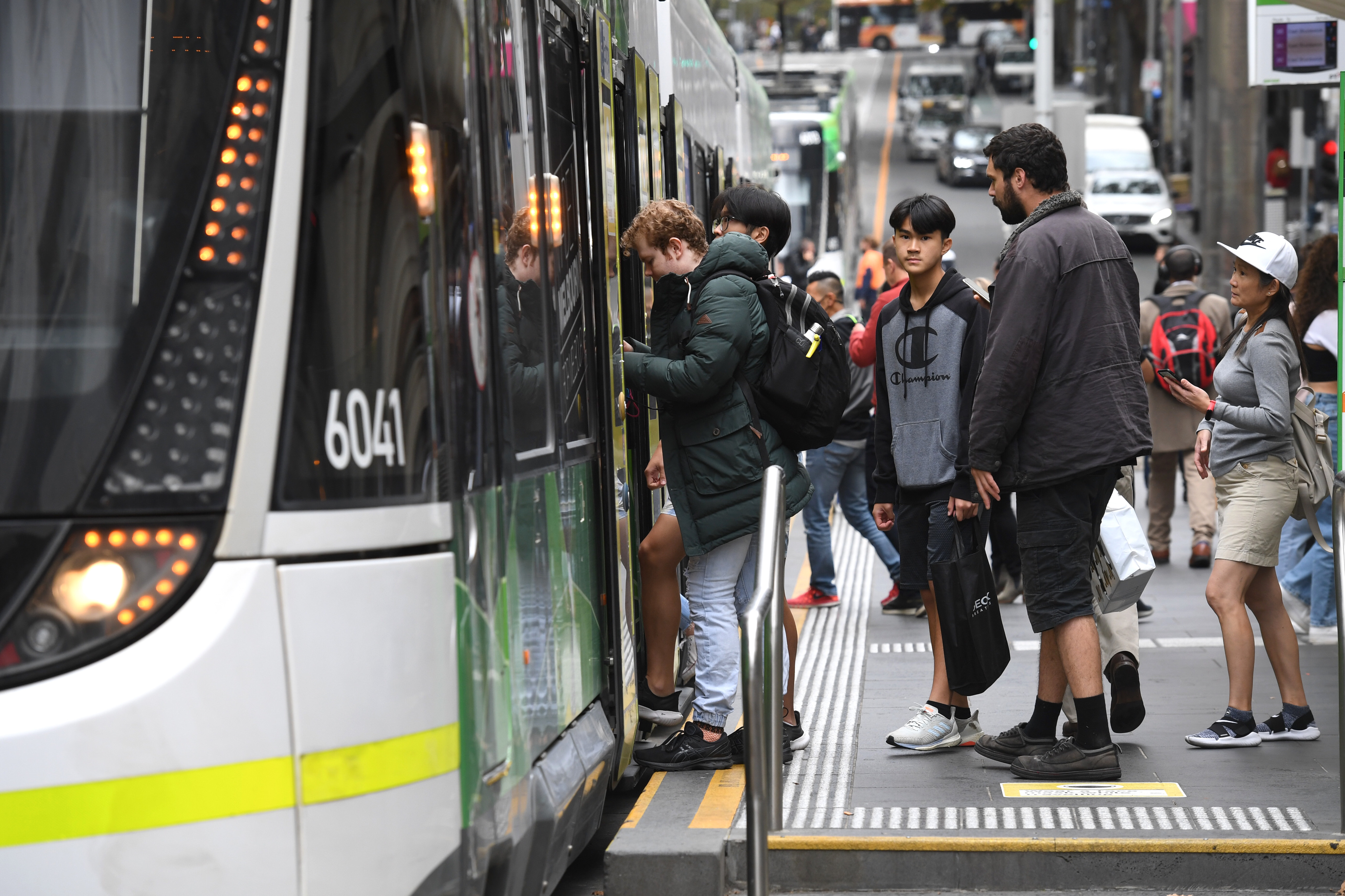 For a person working the standard five-day week, the increase could lead to them spending about $100 extra on public transport each year.

In regional Victoria, fares are set to increase by about 1.1 per cent.

Minister for Public Transport Ben Carroll said the government has kept increases as low as it could.

"After freezing fares last year, we're keeping this year's public transport fare rise as low as possible to allow us to support a sustainable return to public transport," he said.