Moderna could be pumping out millions of doses of mRNA vaccines in Victoria by the middle of the decade under an in-principle agreement with the federal and state government.

The mooted local manufacturing plant would have the capability to produce the US pharma company's COVID-19 vaccine, as well as potential future jabs made with the emerging and thought to be highly adaptable vaccine technology.

It's hoped production could begin by 2024 in a Victorian location that's yet to be determined, the Sydney Morning Herald reports. 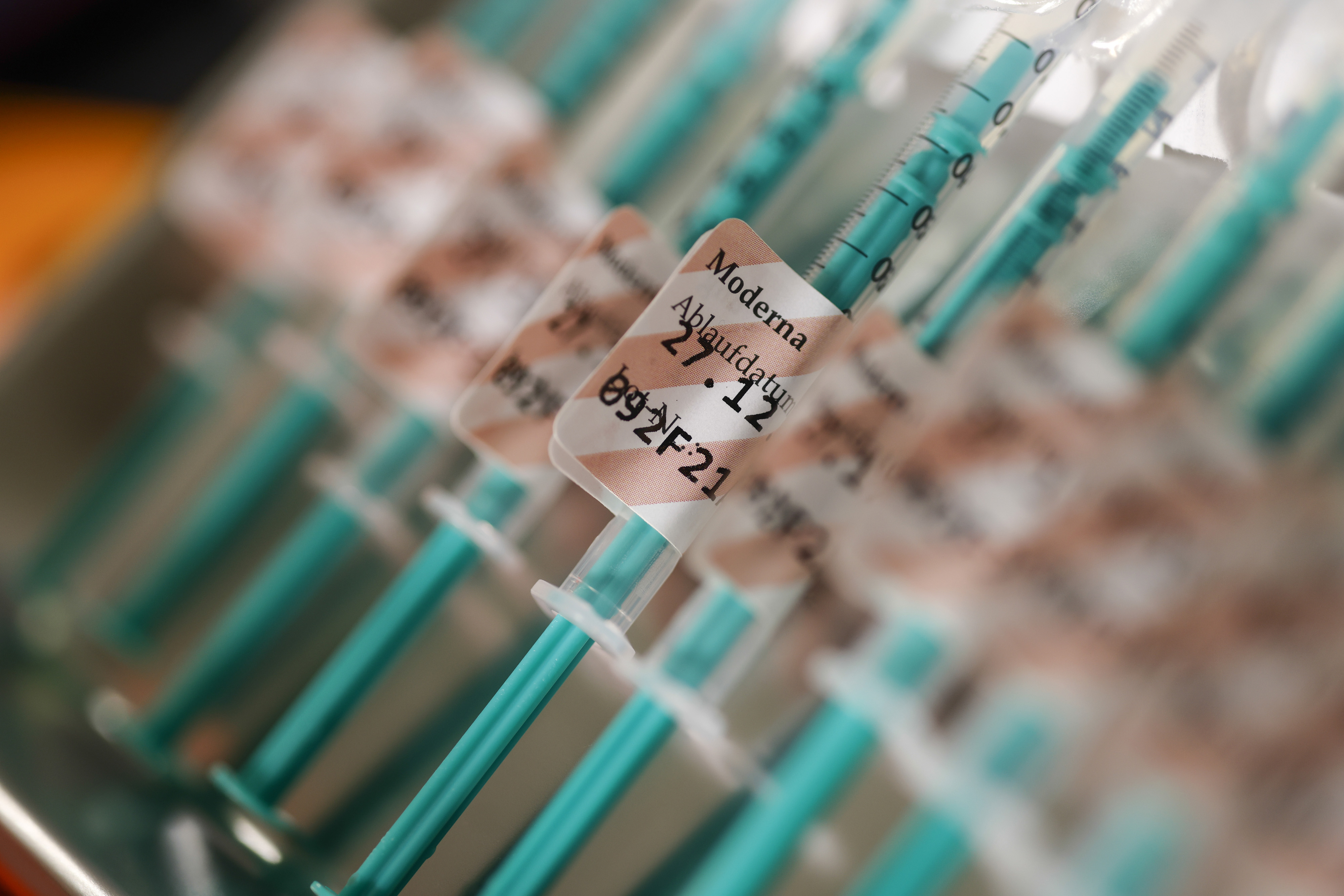 Prime Minister Scott Morrison said mRNA vaccines would have a growing role to play into the future.

"This investment will continue to secure Australia's future economic prosperity while protecting lives by providing access to world-leading mRNA vaccines made on Australian soil," he said.

"The new mRNA manufacturing facility in Victoria will produce respiratory vaccines for potential future pandemics and seasonal health issues such as the common flu, protecting lives and livelihoods."

Victoria, which announced funding towards local mRNA jab manufacturing in April, had faced competition from other states including New South Wales for the plant.

Australia is currently only capable of manufacturing more traditional vaccines, such as the AstraZeneca jab that has been made at Melbourne's CSL plant. 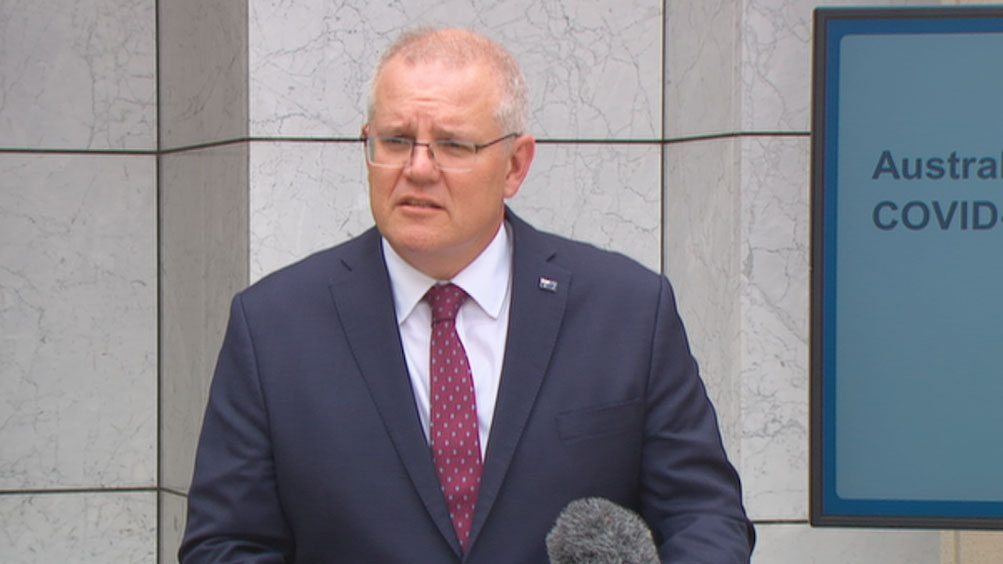 "Ensuring Moderna has a manufacturing presence here will deliver Australia priority access to products manufactured here in Australia, by Australians, for Australians, using the most cutting-edge vaccination science available in the world today," he said.

"This is another key pillar in Australia's long-term medical manufacturing future, and we are looking forward to finalising the agreements with Moderna as soon as possible."

Associate Professor Anna Blakney, from the University of British Columbia, last week told Today that mRNA vaccines could be adapted quickly for new variants of the coronavirus, as well as other illnesses.

"Now we see that we have safety and efficacy for a virus, we can see where else we can apply the technology," she said.

"Are there other vaccines with diseases with unmet clinical needs or other opportunities such as cancer vaccine or monoclonal anti-virus technology?" 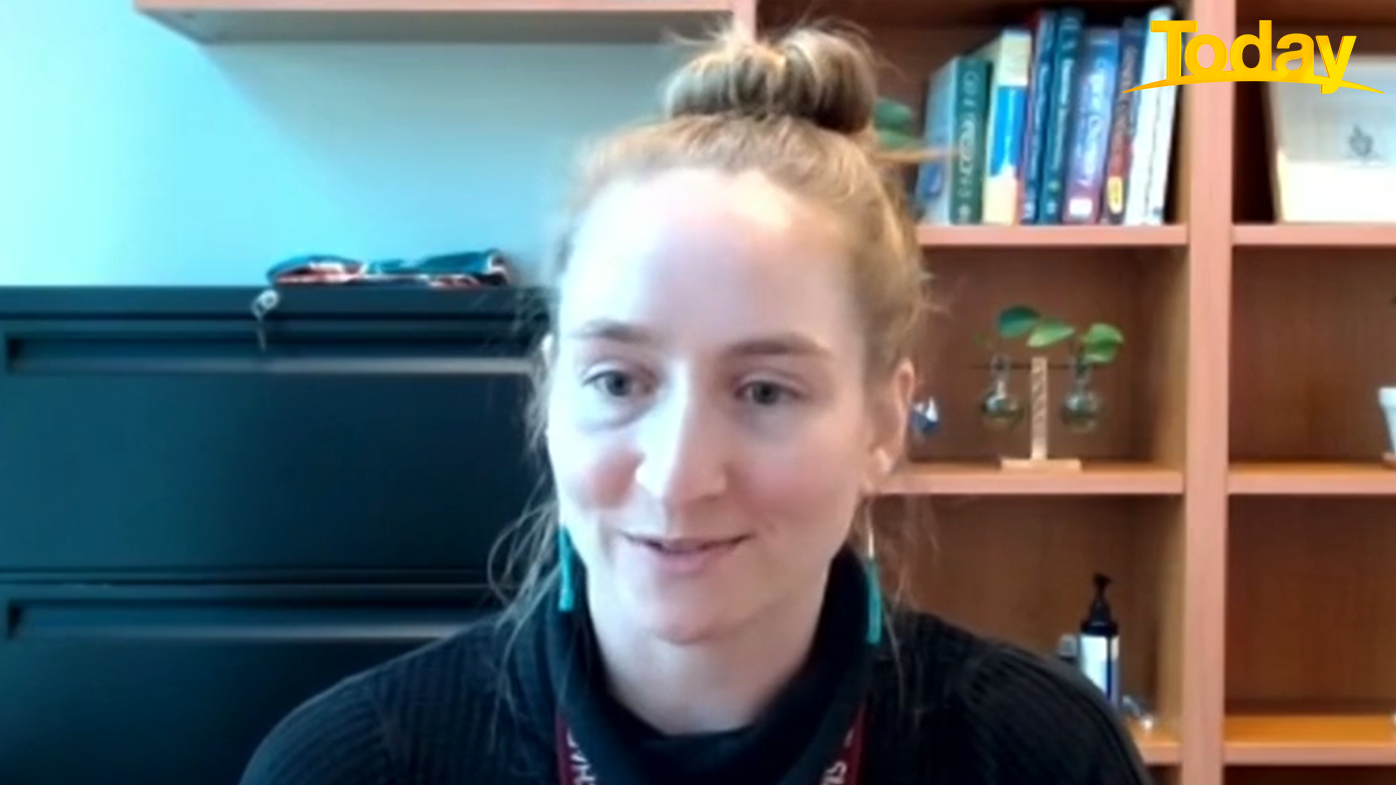 Dr Blakney said it only took "a matter of days" to make a new mRNA vaccine, although testing processes are still long and rigorous.

"Because of that you can scale it up, get it into the clinic faster," she said.

"Because it's made synthetically it doesn't rely on cells you can also scale it up for billions of doses much more easily than you can traditional vaccines."

Acting Victorian Premier James Merlino said the expected plant was not just big news for Victoria but the whole country.

"Being able to manufacture mRNA vaccines and treatments locally will lock in vaccine security both on our shores and across our region," he said.

Moderna Australia and New Zealand general manager Michael Azrak said the company looked forward to finalising the agreements and getting to work.