The abusive images, traded away by children and young teens for in-game currency and other financial bribes, will often be uploaded to "depraved" paedophile networks on the dark web, the AFP-led Australian Centre to Counter Child Exploitation (ACCCE) said.

There has been an uptick in reports of children self-producing child exploitation material for financial incentives in recent months, according to the ACCCE, who have also noted a shift in the way predators are working online. 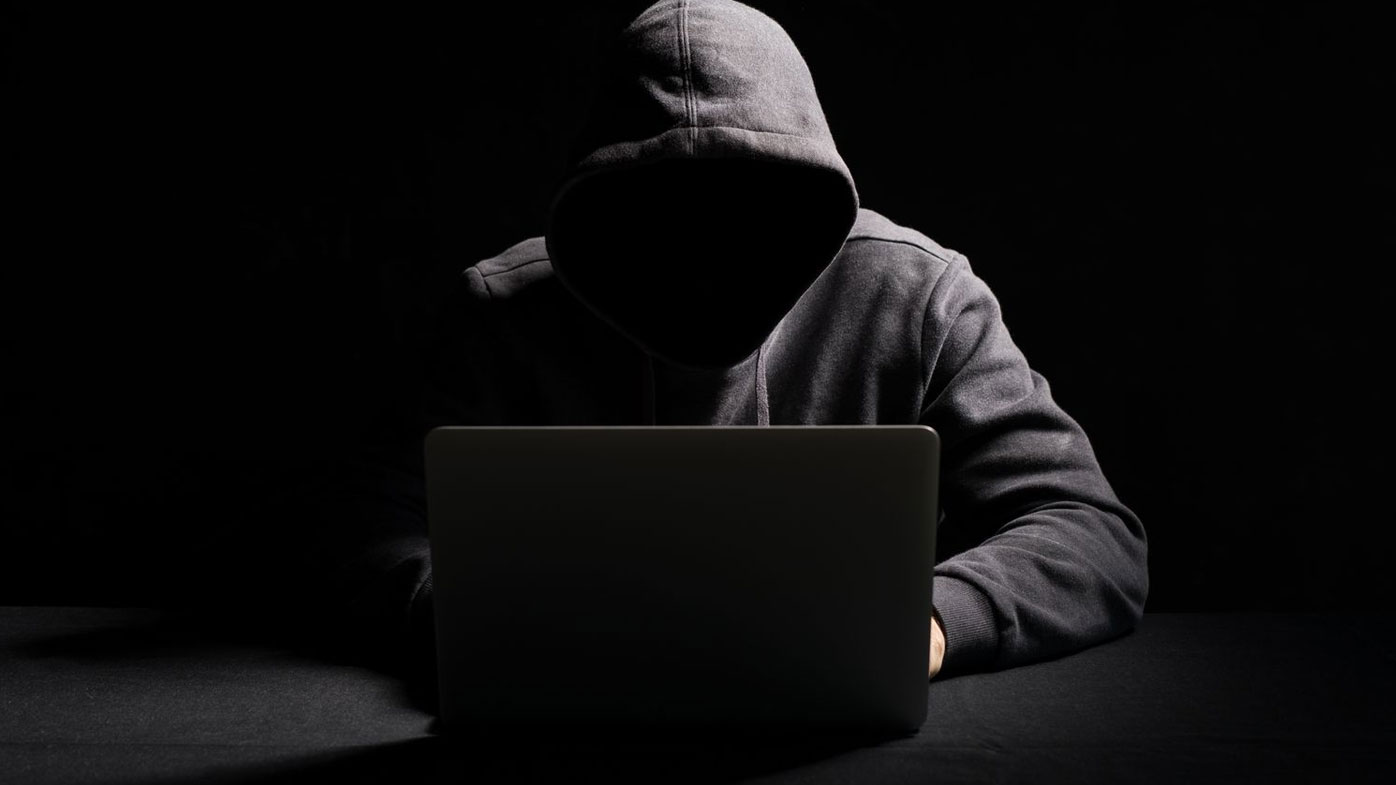 Once a child has shared an image with a predator, often they will be flagged in paedophile communities as someone to be victimised again and again.

But investigators have seen a growth in cases involving young teenagers being offered incentives such as money, food deliveries and vouchers.

Children as young as 10 are also being targeted with incentives such as in-game currency on popular online games.

"Once an image has been shared it can end up anywhere, including on some of the world's most depraved dark web child abuse forums as offenders often circulate images among themselves," AFP Commander ACCCE and Human Exploitation Hilda Sirec said.

"Disturbingly, we also know offender networks routinely trade information about particular users of social media who are susceptible to incentives or coercion, which will lead to repeated contact requests from other predators." 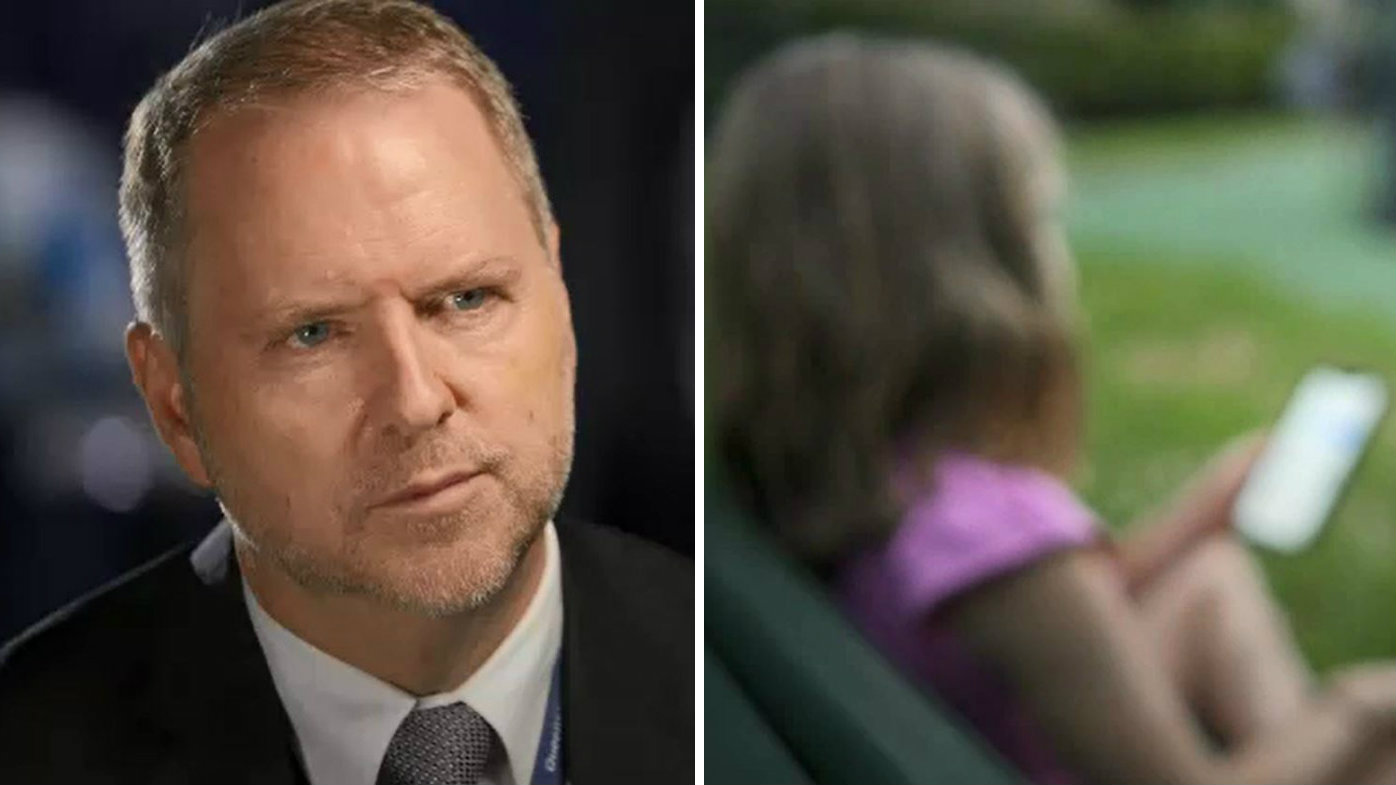 Commander Sirec said parents should look for "tell-tale signs" their children had been targeted, including unexplained food deliveries or children suddenly having extra money in their bank accounts or an unusual change in their spending habits.

If you or someone you know has been targeted online, you can make a report by alerting the ACCCE via the Report Abuse button.