New vaccine mandates will be enforced in Queensland venues from Friday, December 17, restricting people who haven't been jabbed.

New mandates will mean vaccine certificates will be mandatory for venues like theatres, cafes, restaurants, pubs, and clubs.

Art galleries, festivals, museums, and libraries will also be banned for the unvaccinated, however, essential shops like grocery stores and clothing retailers won't require a vaccine certificate. 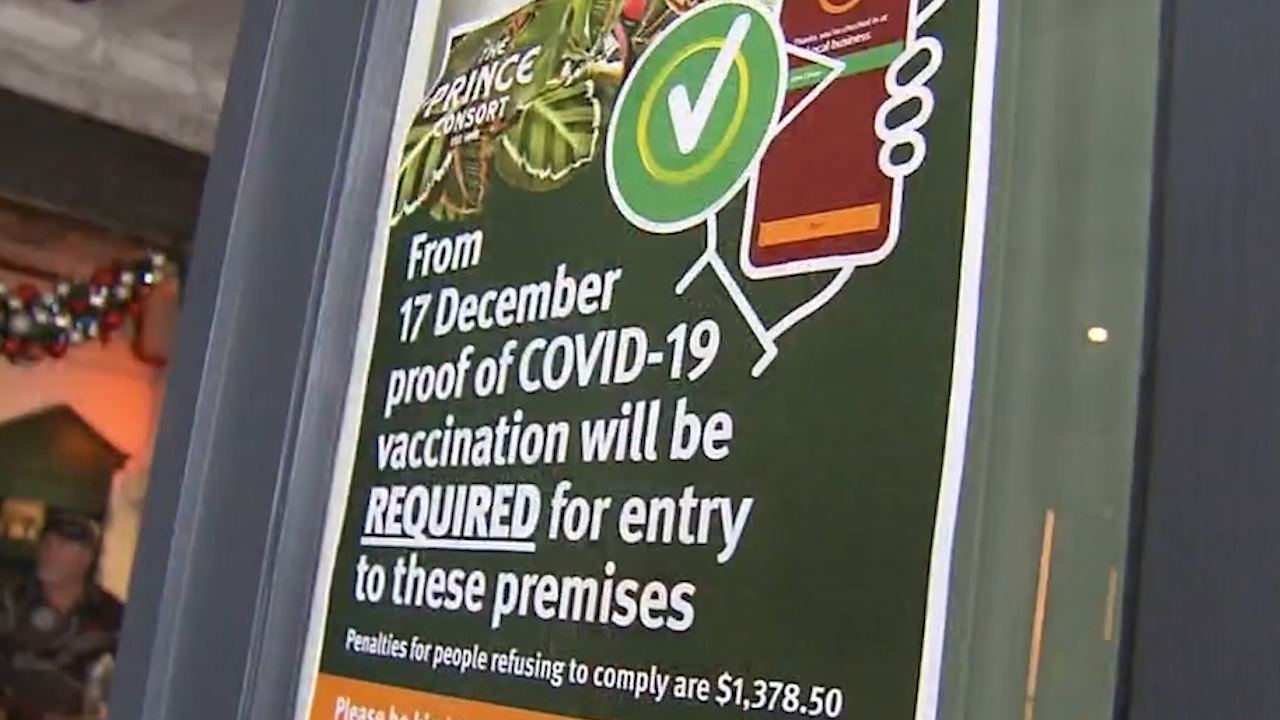 In other states like New South Wales and Victoria, vaccine mandates have brought public backlash and threatening behaviour towards business owners and staff, with many fearing similar actions from banned patrons in Queensland.

Dominique Lamb, CEO of the National Retailers Association, said an increase in antisocial behaviour aimed at retailers had caused distress to many who were trying to do their jobs.

"We had a franchisee pushed down a set of escalators by somebody simply because they were asked to provide proof of vaccine," Ms Lamb said.

"We've got charity stores in other states smeared with human excrement.

"This is something that is government-mandated and no one deserves a serve." 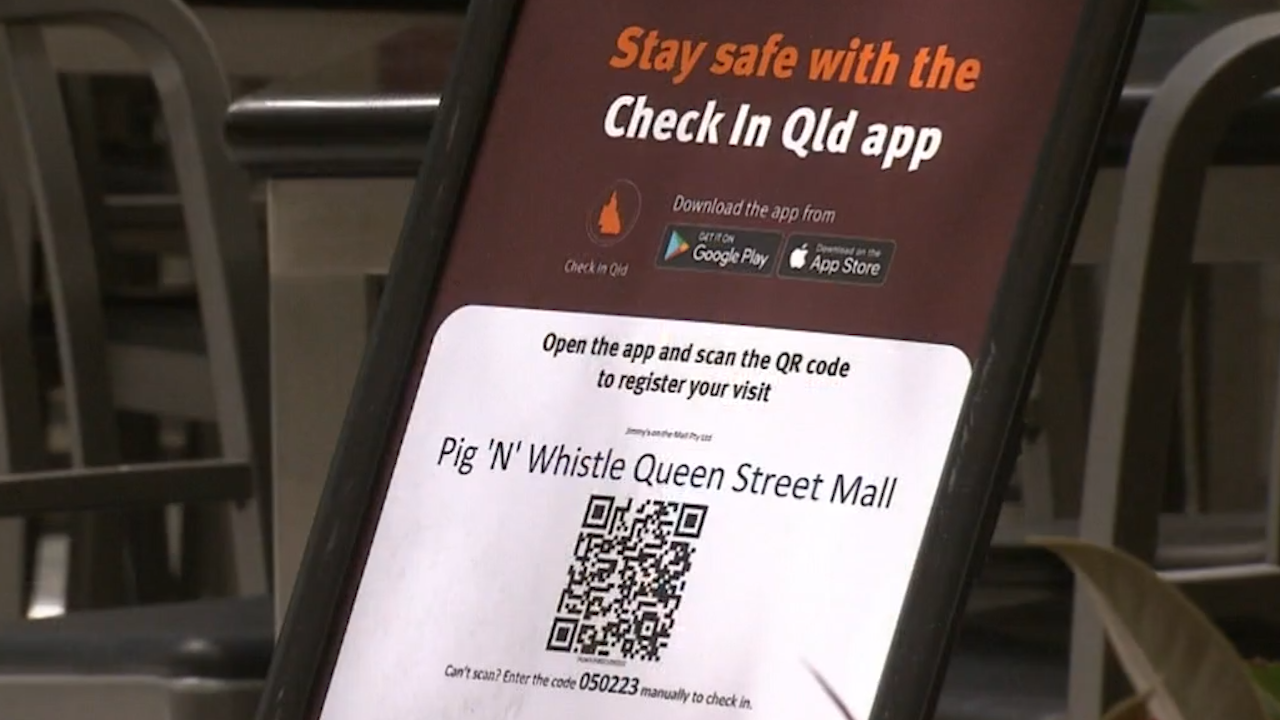 In clubs like The Prince Consort in Brisbane's Fortitude Valley, staff are undertaking training on how to cope with difficult customers who are refused entry when the new rules begin.

"There's been a lot of training around how to deal with being on the frontline," Prince Consort general manager Jason Hirt said.

"We've got no choice, we've got to come out hard and enforce it."

Whilst pubs and hotels have existing security measures, many cafes and restaurant owners fear backlash from unvaccinated customers. 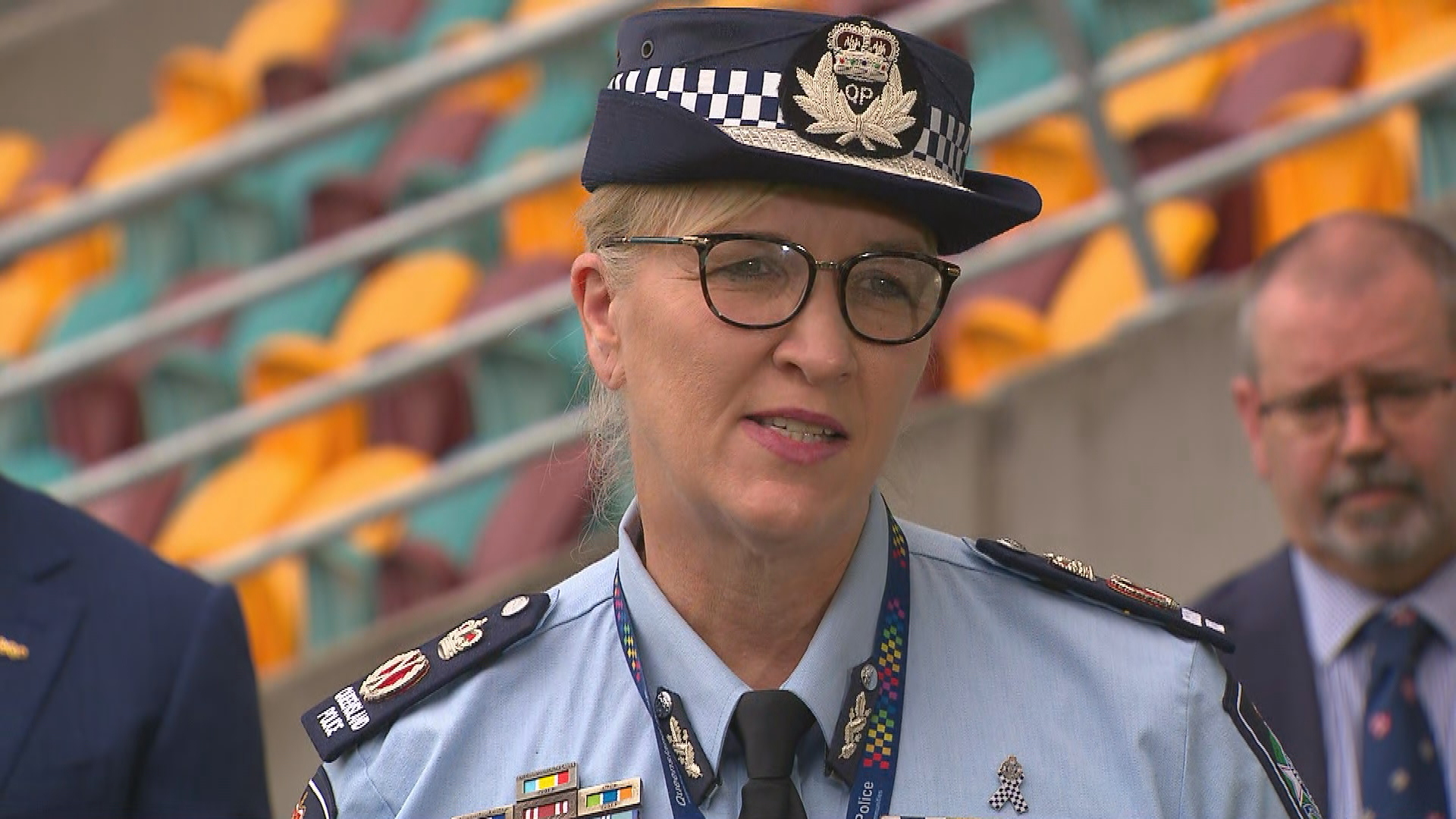 Bernie Hogan from the Queensland Hotels Association said businesses and patrons would adapt to new rules and challenges.

"It will be horrible for a couple of days and then it normalises very, very quickly," Mr Hogan said.

Police Commissioner Katarina Carroll said consequences would be enforced for businesses not following the rules.

"We already have a sense that some businesses won't comply, so we're all geared up for that," she said.