A 17-year-old boy was knocked out with a cricket bat on a footpath in the Adelaide suburb of West Terrace.

The alleged attack took place on Saturday evening, with a security camera capturing the moment two groups fronted up to each other. 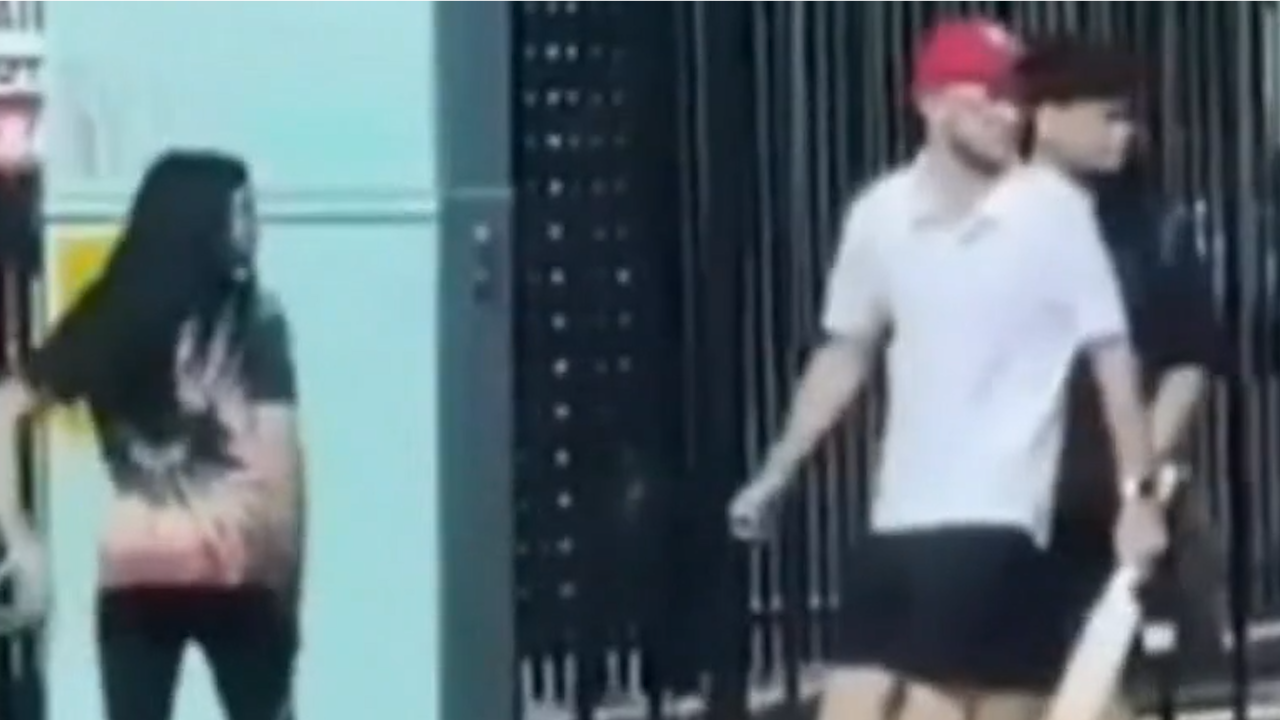 "We were walking home and I suggested we catch a bus and I was like nah we'll just walk," a friend of the boy who was attacked told 9News.

"We jaywalked across the road and a group of cricketers started saying to us 'oh yeah you should get hit by a car' and then came up behind my mate.

"I legit thought my mate died for a solid minute and a half. I'm going off at them and people are pulling over in their cars." 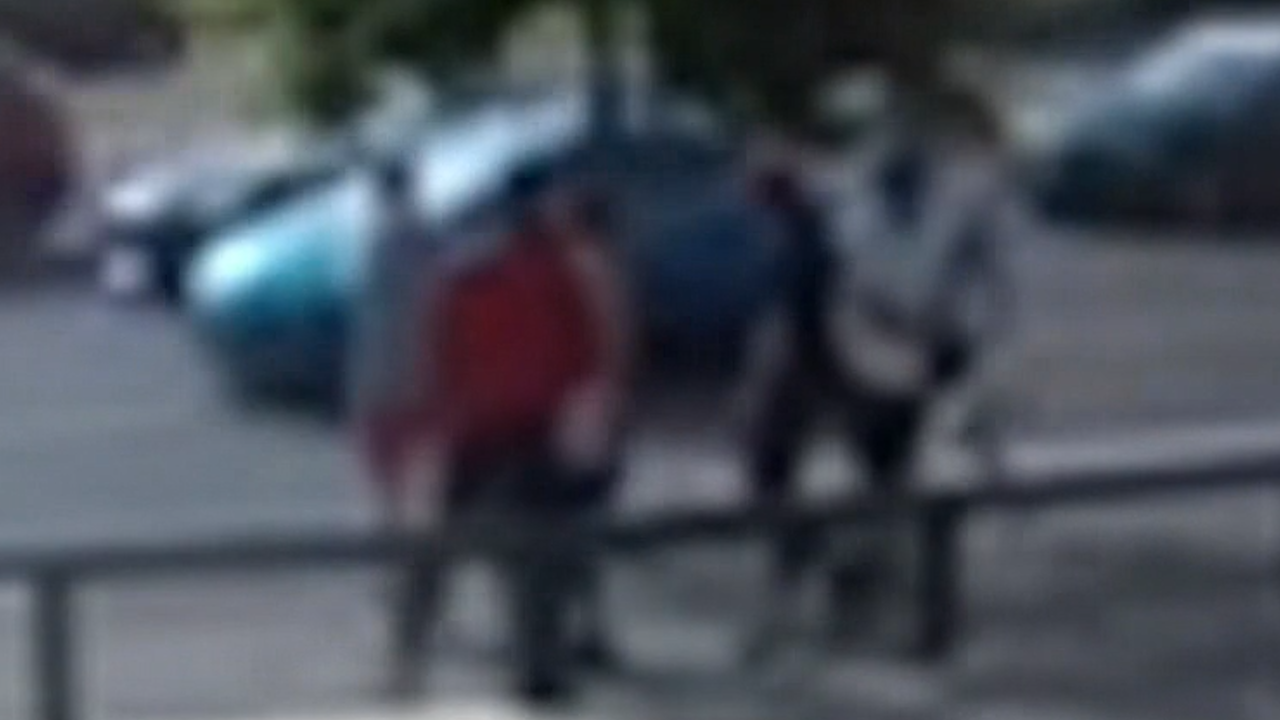 The injured teenager was unresponsive on the ground for several minutes before he was able to stand up and walk away.

The alleged offender was captured also walking away with the cricket bat still in their hand.

The boy's friend said when he rolled his friend over he had a "big egg on his head".

Vinod Banwala, who is the owner of the nearby carwash, said the incident was shocking. 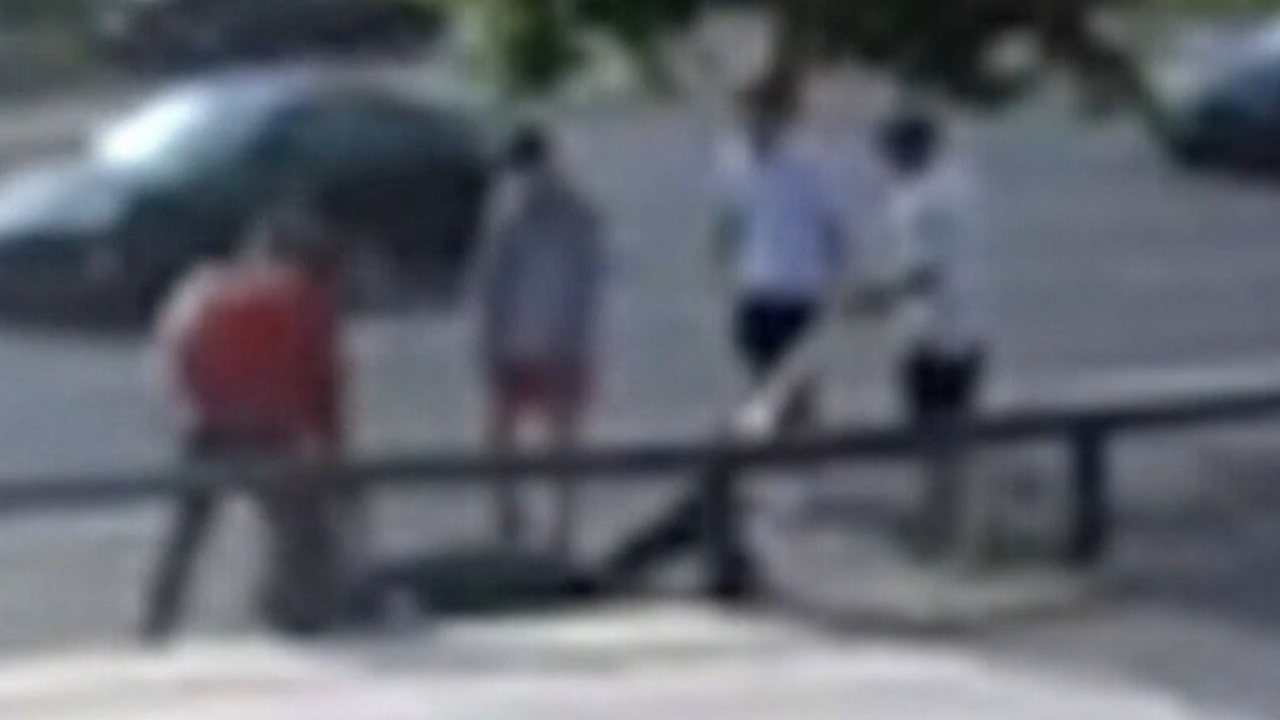 "Luckily he woke up after a few minutes and cops arrived. It's a terrible behaviour," Mr Banwala said.

The person allegedly responsible for swinging the cricket bat has not been located. Police are asking anyone with information to come forward.