Several residents stranded over the New South Wales border have made their long-awaited return to Queensland, as thousands enter the state under new reopening rules.

The state's hard border opened to the rest of Australia at 1.00am this morning, days earlier than anticipated, prompting thousands of teary reunions. Helen and Gary Sheppard have been waiting months to cross the border, forced to live in a caravan while Queensland remained closed.

This morning, they bade a final farewell to the other residents stranded at Tweed Holiday Parks caravan park.

"We've been waiting for two and a half months to get back into Queensland." Angela Hodge from Tweed Holiday Parks said several had been living in the complex for months, despite being mere kilometres from home.

"Bit sad to see them leave but they've been here for more than five months a lot of them. All the best to them," Ms Hodge said.

Mr and Ms Shepherd are two of 50,000 people predicted to have crossed into Queensland today.

Despite the huge influx of travellers, border delays have been minimal, with just one hour of traffic at crossing checkpoints. 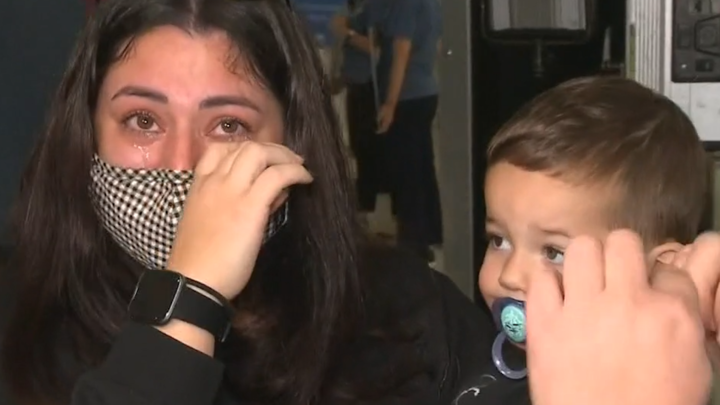 Superintendent Rhys Wildman from Queensland Police said officers were on high alert, with reinforcements brought in to staff borders and enforce restrictions.

By air, it's predicted 20,000 people will fly into popular airports like Coolangatta Airport on the Gold Coast this week.

"We'll probably do in two days, the same number of passengers we did in the month of November," Gold Coast Airport CEO Chris Mills said. 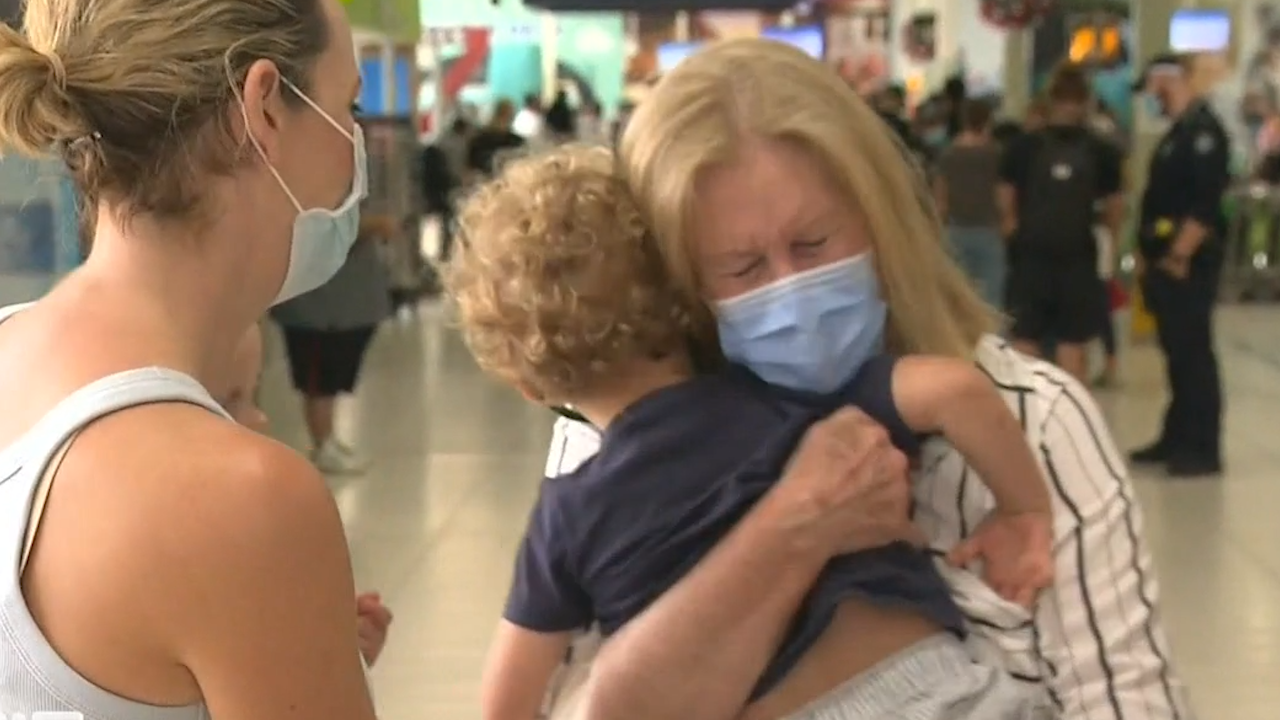 At the airport, several families were reunited after months of separation.

"It's amazing to see them again, you do miss those milestones," one returning family member said.

"We've only ever talked on Facetime, she's never seen me," said another new dad, meeting his baby for the first time.