A 14-year-old boy has been bashed with a baseball bat after allegedly being set upon by a group while playing soccer in a Melbourne park.

The boy had to be taken to the Royal Children's Hospital by ambulance for treatment for lower and upper body injuries after the attack about 2.30pm on Sunday.

Police have been told he was at Roxburgh Park's cricket ground on James Miram Drive when he was approach by a group of teenagers and assaulted. 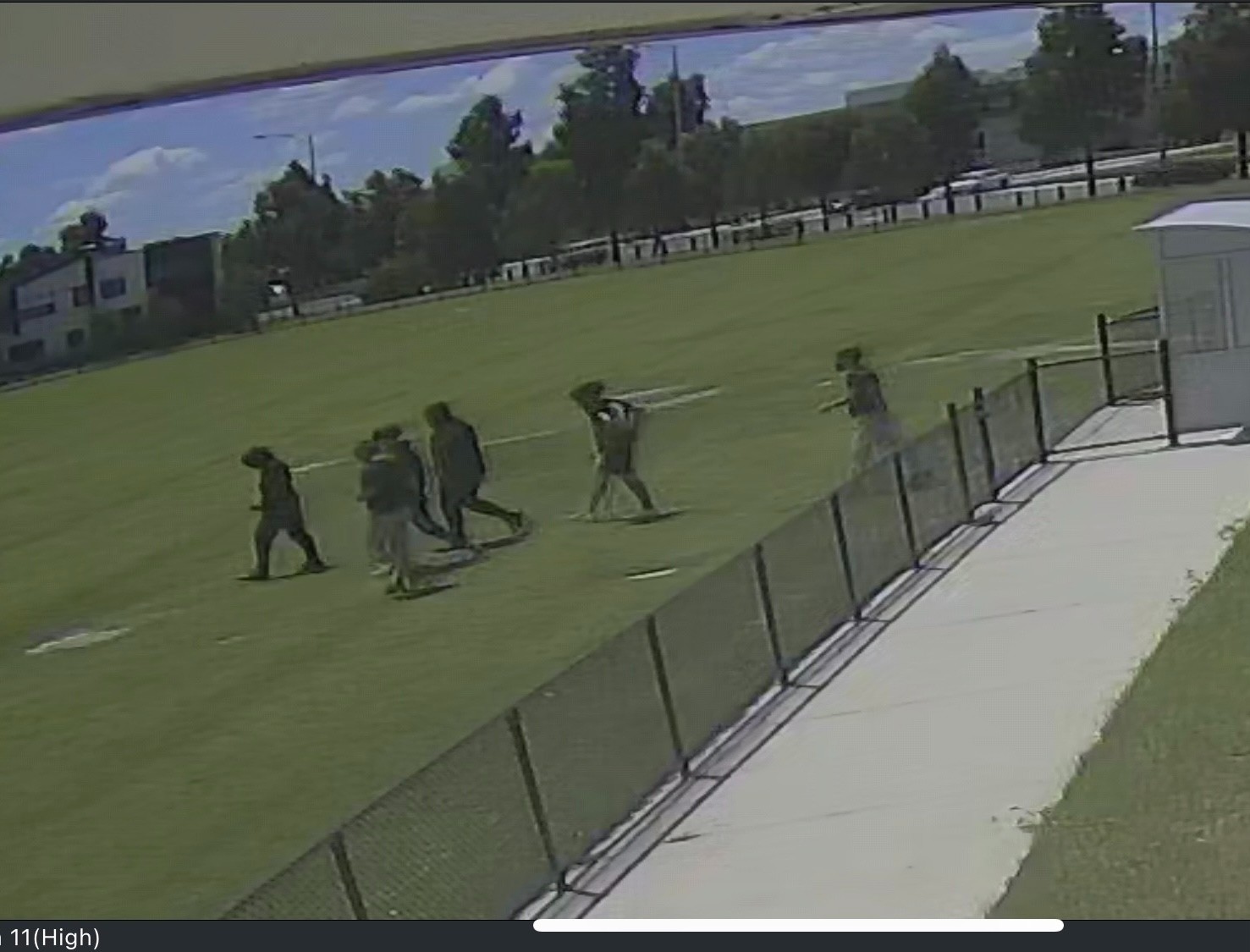 The boy's father has told 9News his son was simply playing soccer with friends when the group targeted his son, calling him by name.

The group allegedly hit him in the head and body with a baseball bat before others ran to help.

The boy's father has said his son does not know why he was attacked, and that he had to be sedated when he was taken to hospital.

Police are investigating whether the parties are known to one another.

Anyone who witnessed the incident or with information is urged to call Crime Stoppers on 1800 333 000.