A teenager who fatally stabbed Thomas Tran during a large brawl of youths at a Melbourne mall, then told his friends, "that's one down", has been jailed.

Lindim Aliti, 19, was sentenced to six and a half years' jail before the Supreme Court, having pleaded guilty to manslaughter over the death of 20-year-old Mr Tran in Oakleigh in June 2020.

The court heard Aliti and Mr Tran had both been called to participate in a fight between their opposing associates near Oakleigh's Eaton Mall on the night of June 29 last year. 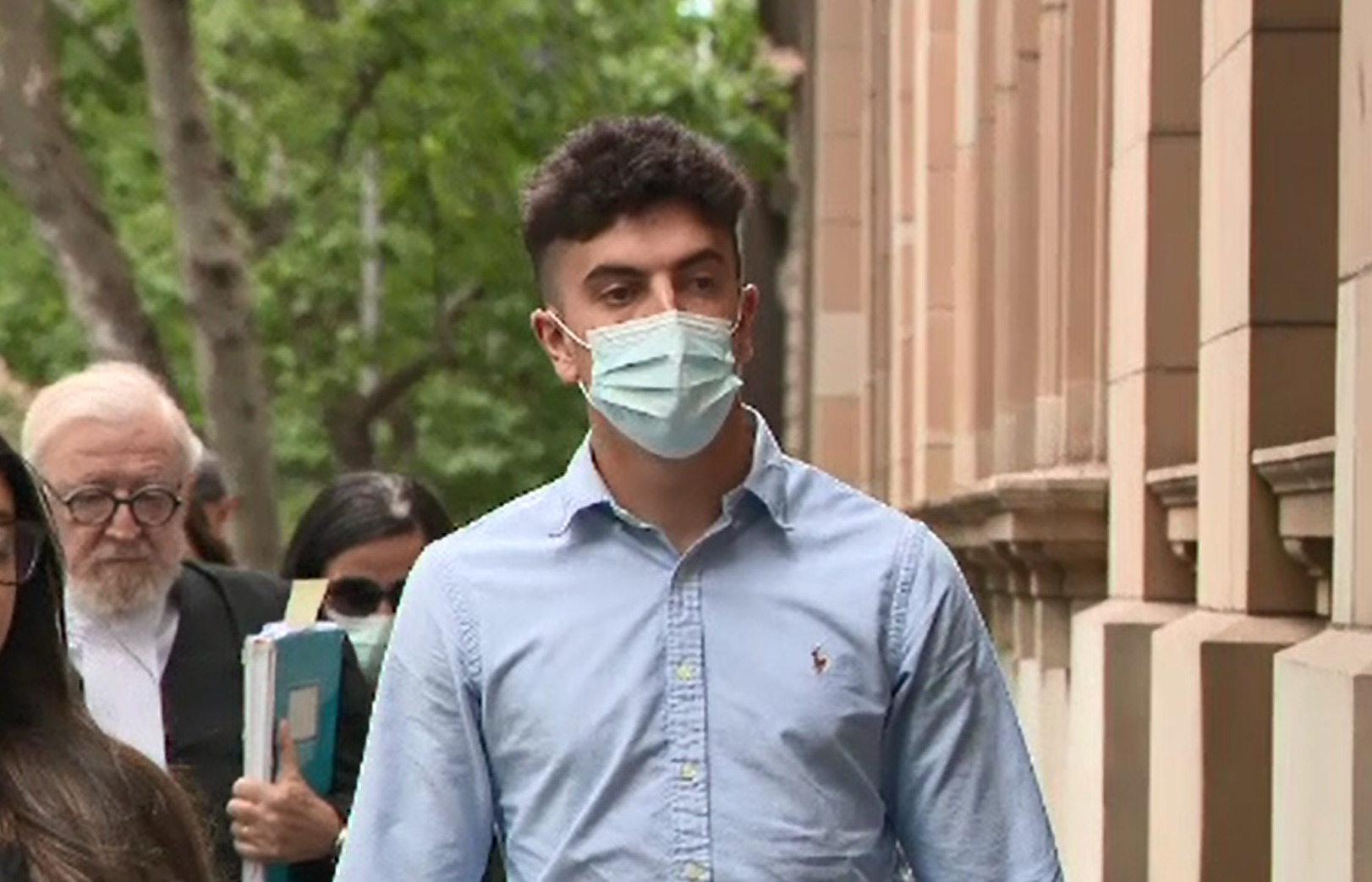 More than a dozen young men showed up, with some brandishing knives and machetes.

Mr Tran had just left the gym and was unarmed when he went to the area.

The court heard he was among a group who chased Aliti and his associates, before they gave up and began walking back to their friends.

Mr Tran was then walking on his own when Aliti stabbed him through the heart just before 8pm.

At the sentencing, Justice Michael Croucher noted, "While Mr Aliti was frightened and in a state of panic at the time of the stabbing, Mr Tran had given up the chase moments before, was unarmed, was showing no aggression and posed no actual threat to him".

Mr Tran died at the scene.

Aliti, who was 18 at the time, fled the scene then went to a shisha lounge with friends. 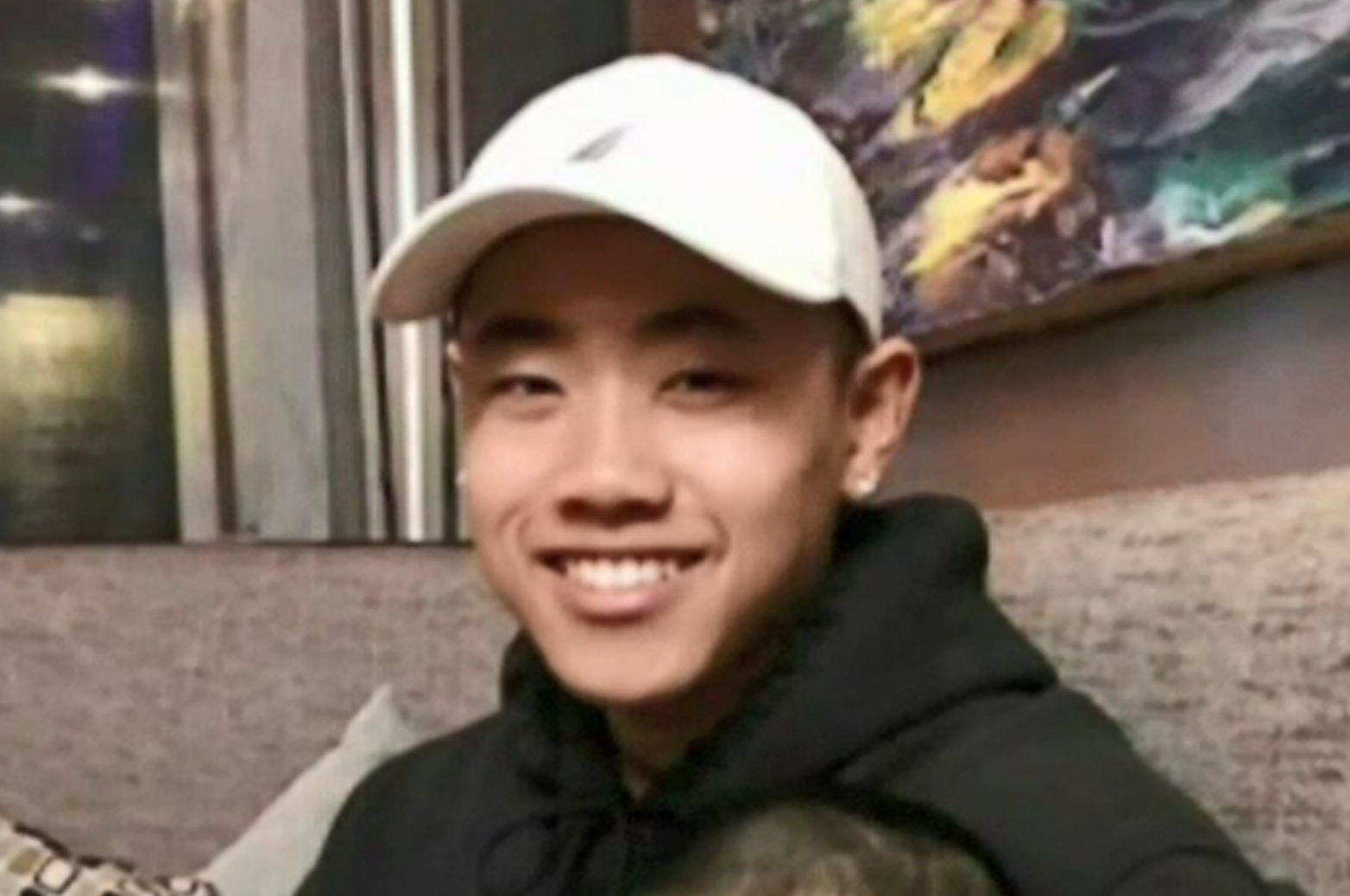 Less than an hour after the attack, he told his friends on the phone, "That's one down now… confirmation", before he burned his sim card in charcoal at the lounge.

"The life of a beloved only child, a boyfriend, a cousin and one who was part of a wider family, aged only 20, has been taken as a result of violent, unlawful and dangerous conduct," Justice Croucher told the court.

READ MORE: Western Australia to open borders in February 2022: What you need to know

At his plea hearing, Aliti apologised to Mr Tran's family in a statement read to the court.

Aliti's lawyer pushed for his client to serve his sentence in a youth justice centre, referencing the teenager's epilepsy.

However, it was ruled that a youth justice centre order was not appropriate.

Justice Croucher noted Aliti had no criminal history, was of otherwise good character and had excellent prospects of rehabilitation.

Aliti was handed a non-parole period of three and a half years.