A woman has been charged over an alleged million-dollar fraud involving a compromised email.

A business email compromise (BEC) is when an individual or a company receives a fake invoice purporting to be from a service or goods provider, requesting that money be sent to a fraudulent account.

Detectives were notified after an ACT woman allegedly deposited more than $1 million into a fraudulent account during the settlement period of a property sale. 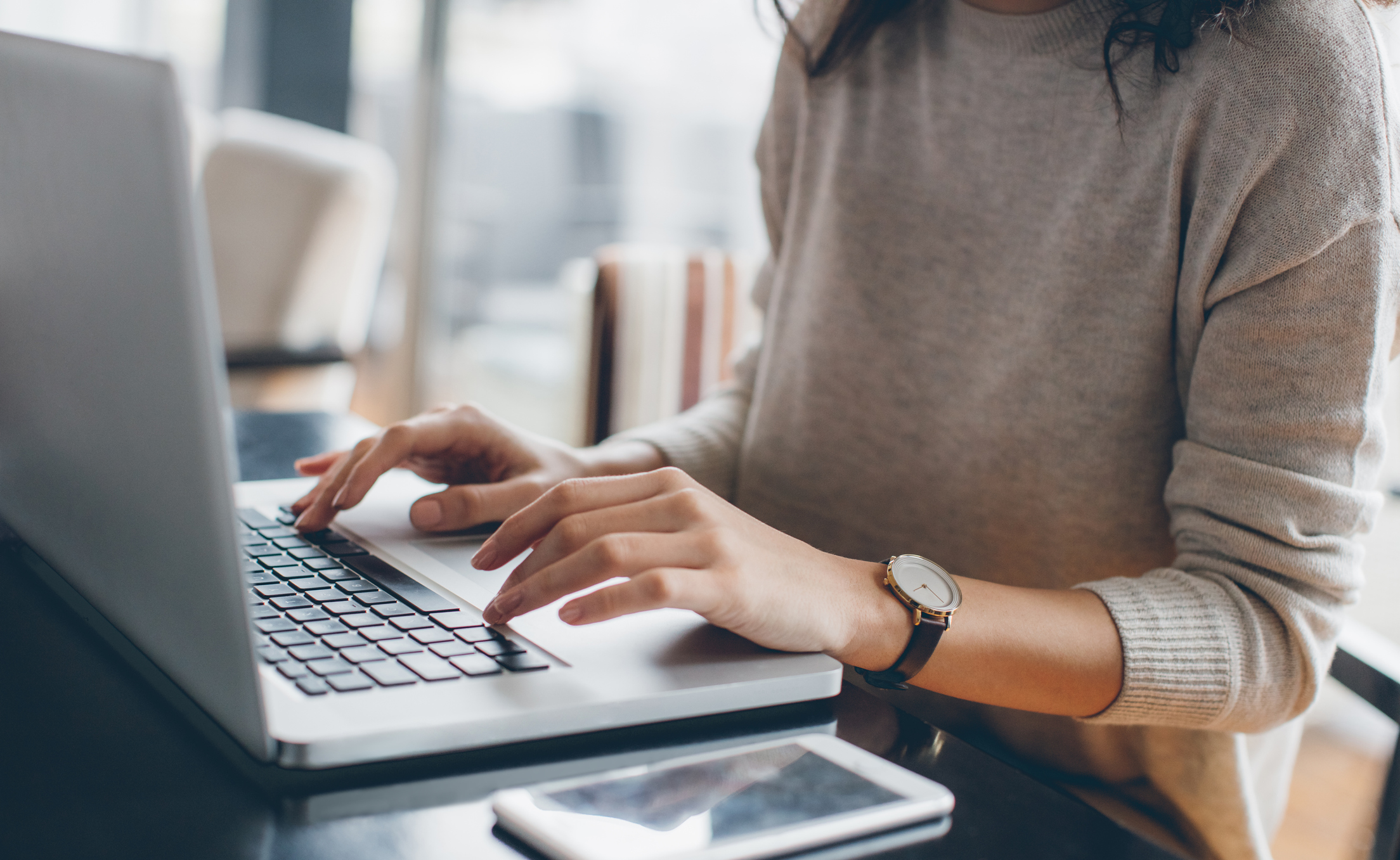 The recipient's account details had allegedly been sourced from a compromised email address belonging to the woman's lawyer, which contained altered bank details.

A 29-year-old Parramatta woman was arrested yesterday after she attended Granville Police Station.

She was charged with two counts of recklessly deal with proceeds of crime (more than $5000 value).

The woman was granted conditional bail and is due to appear in court today.

"Get in the habit of checking the email address, URL, and spelling used in all correspondence and heavily scrutinise all transactions that you make online," Superintendent Craft said.

"BEC scams aren't easy to detect because the invoices for clients and contractors often use the desired recipients branding but contain altered banking details.

"To avoid being scammed, people should use two-step verification methods where appropriate, and regularly update and maintain strong passwords."