Australian billionaires and Canva founders Melanie Perkins and Cliff Obrecht have joined 14 other billionaires in joining The Giving Pledge, promising to donate more than half of their fortunes.

Founded in 2010 by Bill Gates, Melinda French Gates and Warren Buffett, The Giving Pledge aims to foster a culture of philanthropy among the world's wealthiest to tackle the world's biggest problems.

"I've always believed that if you're in a position to help somebody, you should do it," Mr Gates said in a statement. 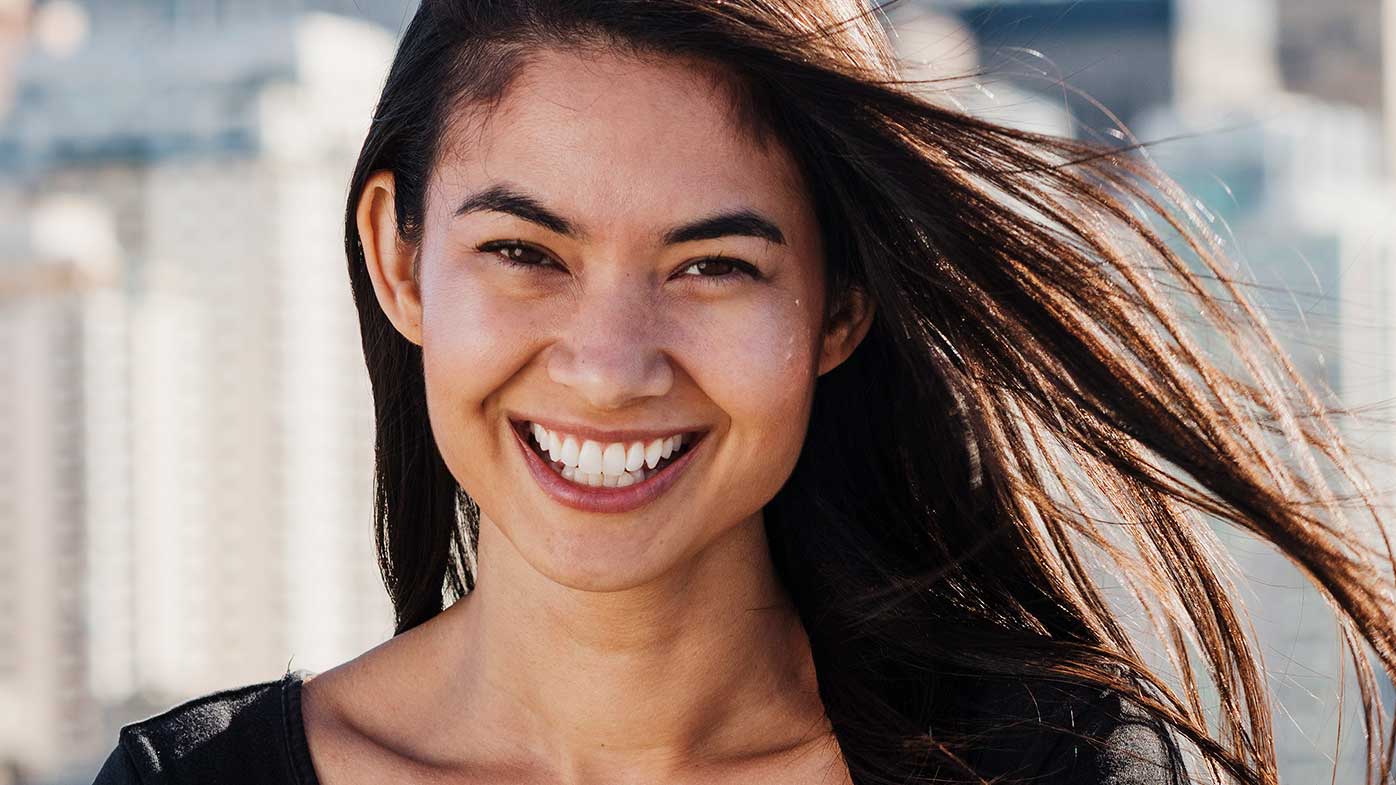 He said the new group will "continue to learn from each other and find new ways to maximise the positive impact of our philanthropy".

According to the Australian Financial Review's Rich List 2021, Ms Perkins and Mr Obrecht boast a combined net worth of $7.98 billion. 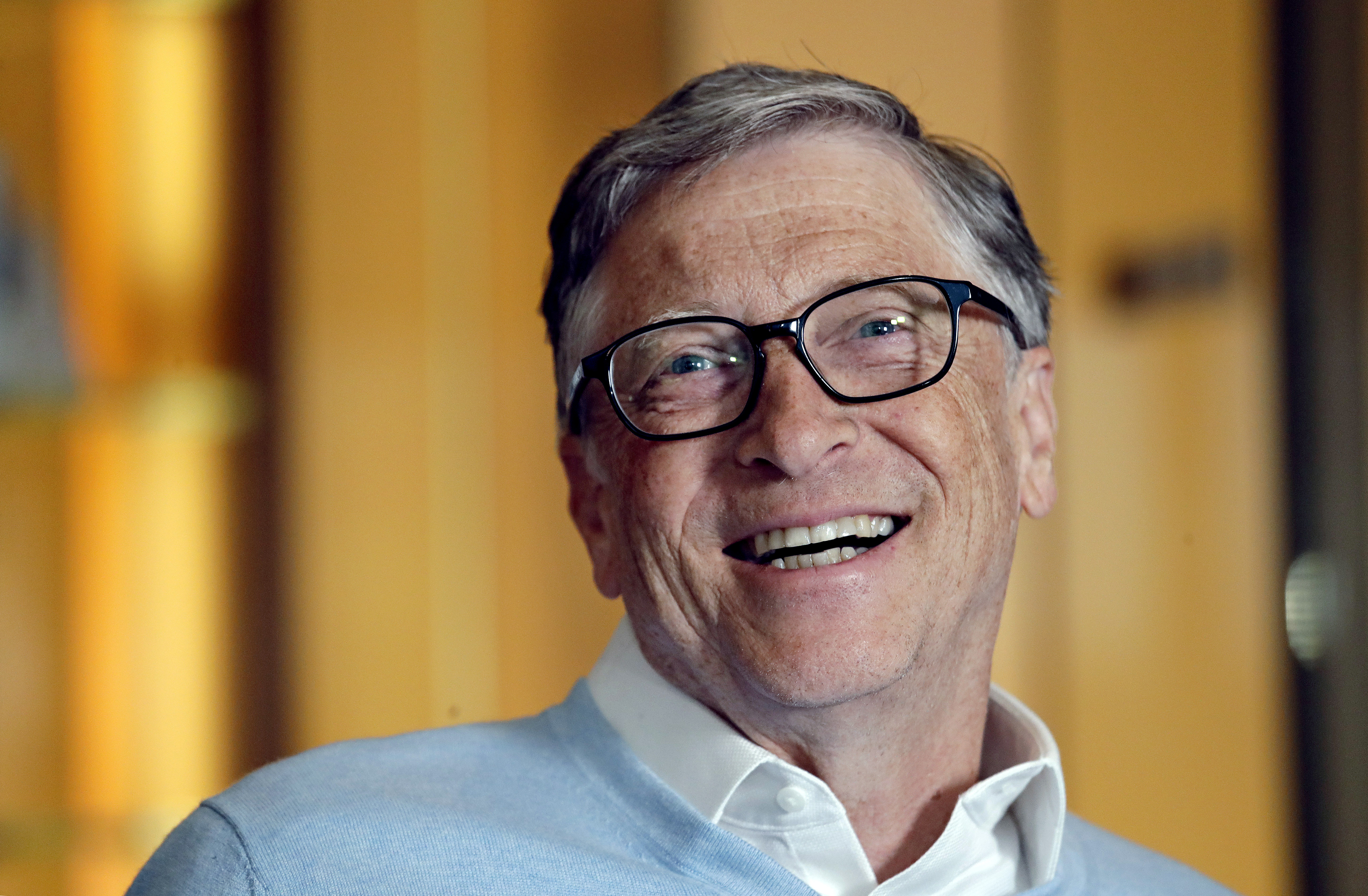 He said they wanted to learn from other philanthropists to be more effective with donations.

"I think it's a very, very important responsibility."

Mr Ayers and his wife have become the largest private supporters of lion conservation in the world.

Earlier this year, Mr Ayers pledged $20 million over the next ten years to Panthera to preserve wild cats and their ecosystems around the world.

After joining The Giving Pledge, he said he plans to donate even more to Panthera and other nonprofits that are dedicated to wild cats and nature conservation.

Mr Ayers, who became a quadriplegic after a bicycling accident in 2019, said that his work in trying to protect wild cats, who are vital to their ecosystems, has become inspirational to him.

"The challenges of my condition are pretty significant," he said.

"It's not an easy condition to endure, but, by having a purpose, it helps me be excited every day." 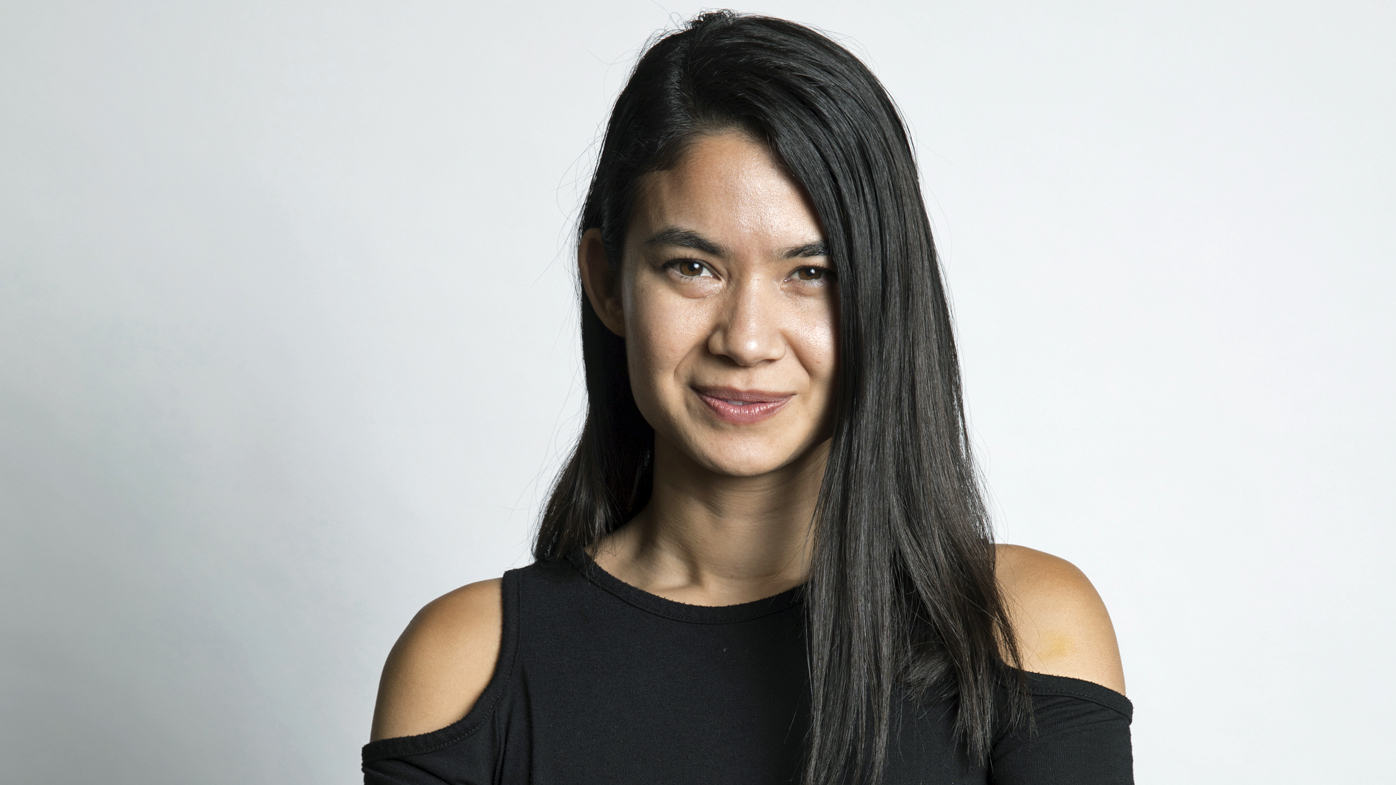 Other new Giving Pledge philanthropists have found singularly important causes for them.

Jack Schuler, former president of Abbott Laboratories and a founding investor of Ventana Medical Systems, and his wife, Renate, plan to give all his wealth to the Schuler Education Foundation that he founded to help send underserved students to selective colleges.

Jared Isaacman, CEO of Shift4 Payments, and his wife, Monica, signed the pledge after Isaacman made a $100 million commitment to St Jude Children's Research Hospital.

He helped raise millions more for St Jude through a three-day private spaceflight in September for himself and three other space tourists.

"I'm inspired to see how the Giving Pledge has grown into a movement of over 230 philanthropists from around the world who are committed to giving away the vast majority of their wealth to address some of the most pressing issues in our society," Ms French Gates said in a statement.