Canadian police are asking for the public's help after releasing video of a suspect in the killing of Canadian drug company billionaire Barry Sherman and his wife four years ago.

Toronto Det. Sgt. Brandon Price said the suspect spent "a very suspicious amount of time” in the immediate area of the Sherman home around the time the Shermans were murdered.

The security camera footage shows a man or woman walking down a sidewalk with a hat who seems to kick up his or her right boot as they takes each step. The video does not show the suspect’s face. Price estimated the person is between 170 and 180cm tall. 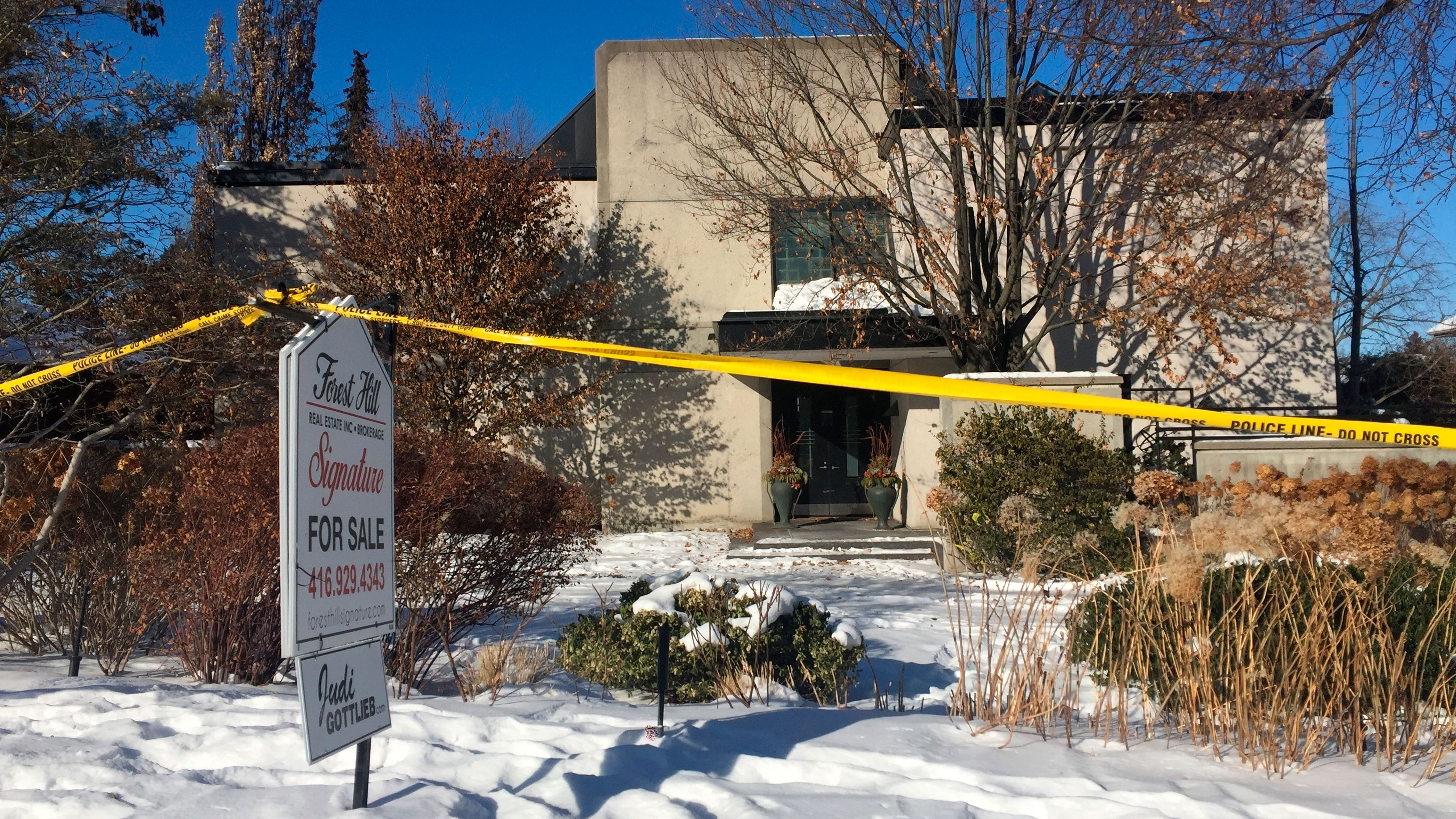 Police are asking for the public’s help to identify the suspect.

Mr Sherman, who founded generic drugmaker Apotex Inc., and his wife, Honey, were found dead in their Toronto mansion on December 15, 2017.

The two were hanging by belts from a railing that surrounds their indoor pool and were in a semi-seated position on the pool deck.

Mr Sherman, 75, was known for litigiousness and aggressive business practices as he developed Apotex, which had a global work force of about 11,000.

In “Prescription Games,” a 2001 book about the industry, he mused that a rival might want to kill him.

Det. Stg. Price said they have largely eliminated everyone else picked up on security footage in the area. 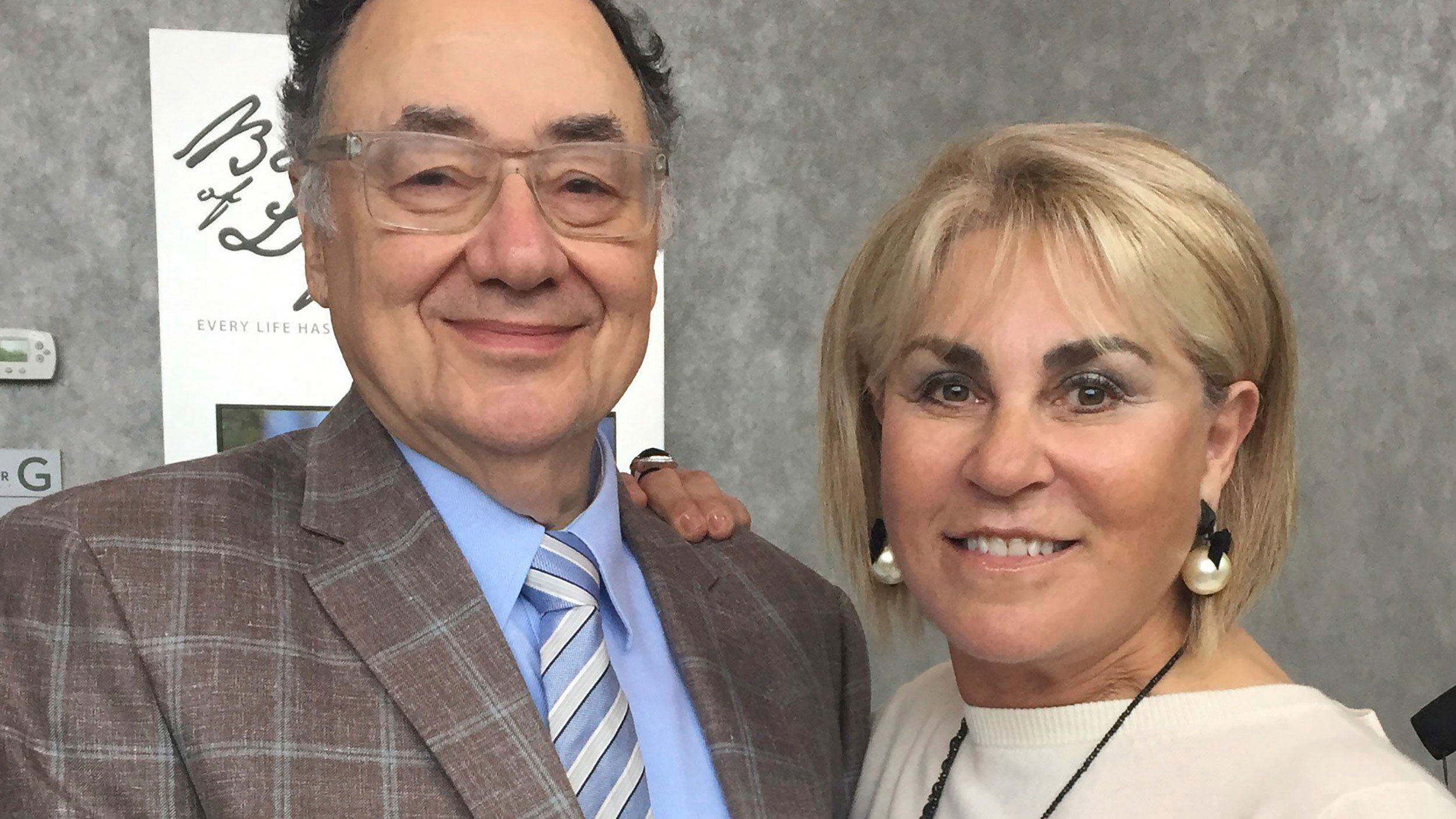 He said they have a great deal of confidence the suspect is linked to the scene. Police have other videos of the suspect but said the video released is the best footage.

“This individuals actions are highly suspicious,” he said.

The couple was among Canada’s most generous philanthropists, and their deaths shocked Canadian high society and the country’s Jewish community.

They made numerous multimillion-dollar donations to hospitals, schools and charities and had buildings named in their honor. They hosted Prime Minister Justin Trudeau at a Liberal Party fundraiser in 2015.

The day after the bodies were found, some prominent news media outlets quoted unidentified police officials as saying the deaths appeared to be a murder-suicide.

That upset the couple’s four adult children, who then hired their own team of investigators and a pathologist, who conducted second autopsies on the Shermans.

Police later said publicly they believed the Shermans were murdered.

Friends and family say the couple had been making plans for the future. They had recently listed their home in Toronto for $7.55million and they were building a new home in the city.

Mr Sherman faced legal action from cousins who said they had been cut out of the company over the years. A judge dismissed the claim just months before the couple was found dead.