China would face major obstacles in launching a full-scale invasion of Taiwan, according to a report by the disputed island's military.

The Chinese government has stepped up the pressure on Taiwan, which Beijing maintains is a breakaway territory, this year. Chinese naval exercises have been held in waters around the island a record number Chinese military aircraft have flown near Taiwan.

But any Chinese invasion would face logistical and supply hurdles, Taiwan's Defence Ministry said in its latest threat assessment given to legislators on Monday, Reuters reports. 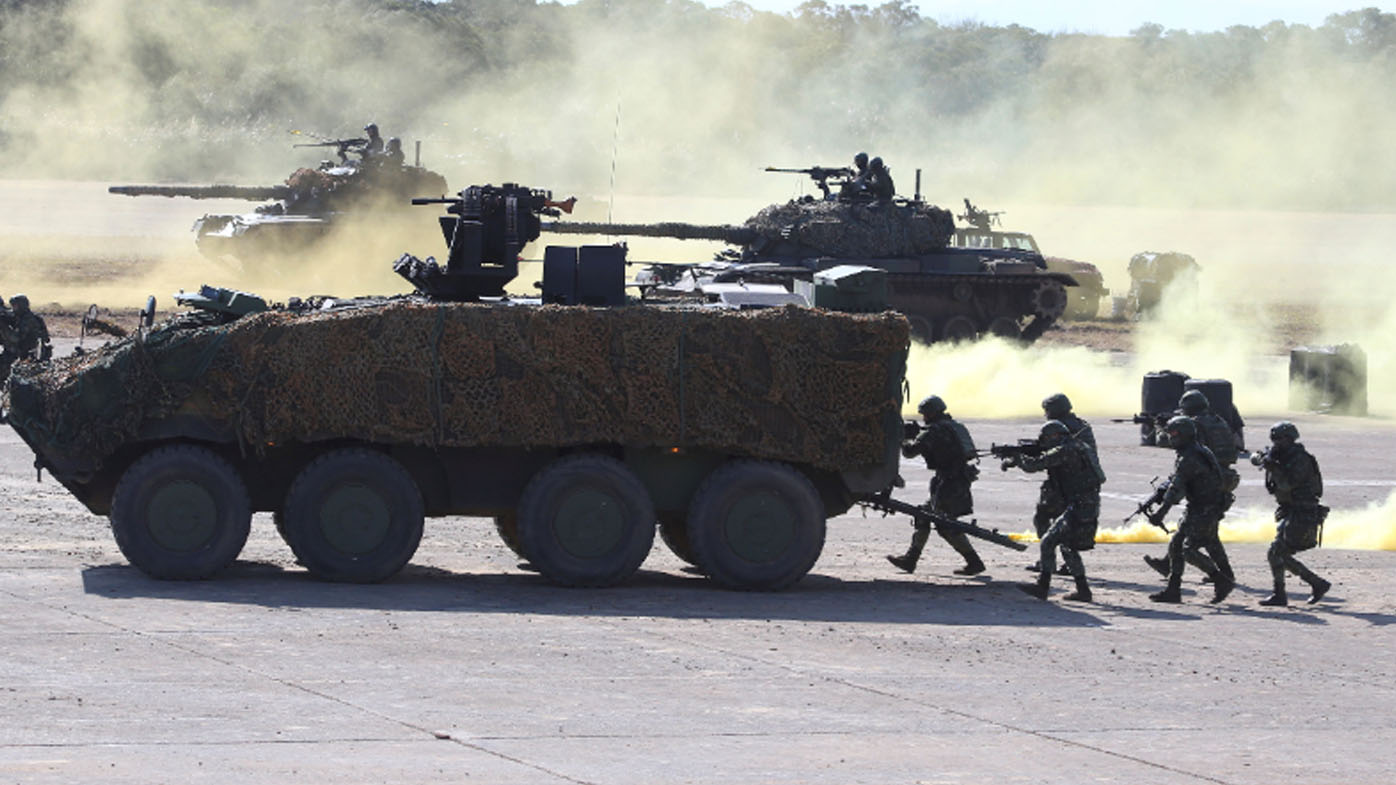 China would not be able to land all its forces at one time, and would have to depend on "non-standard" roll-on, roll-off ships that would need to use port facilities and transport aircraft that would require airports.

And the ability of Taiwan's armed forces to defend these installations presented China with "high risks".

"However, the nation's military strongly defends ports and airports, and they will not be easy to occupy in a short time. Landing operations will face extremely high risks," the defence ministry report said.

After landing on Taiwan, any Chinese invasion force would need to be resupplied across the Taiwan Strait, the waterway that separates the island from the mainland, the report highlighted. 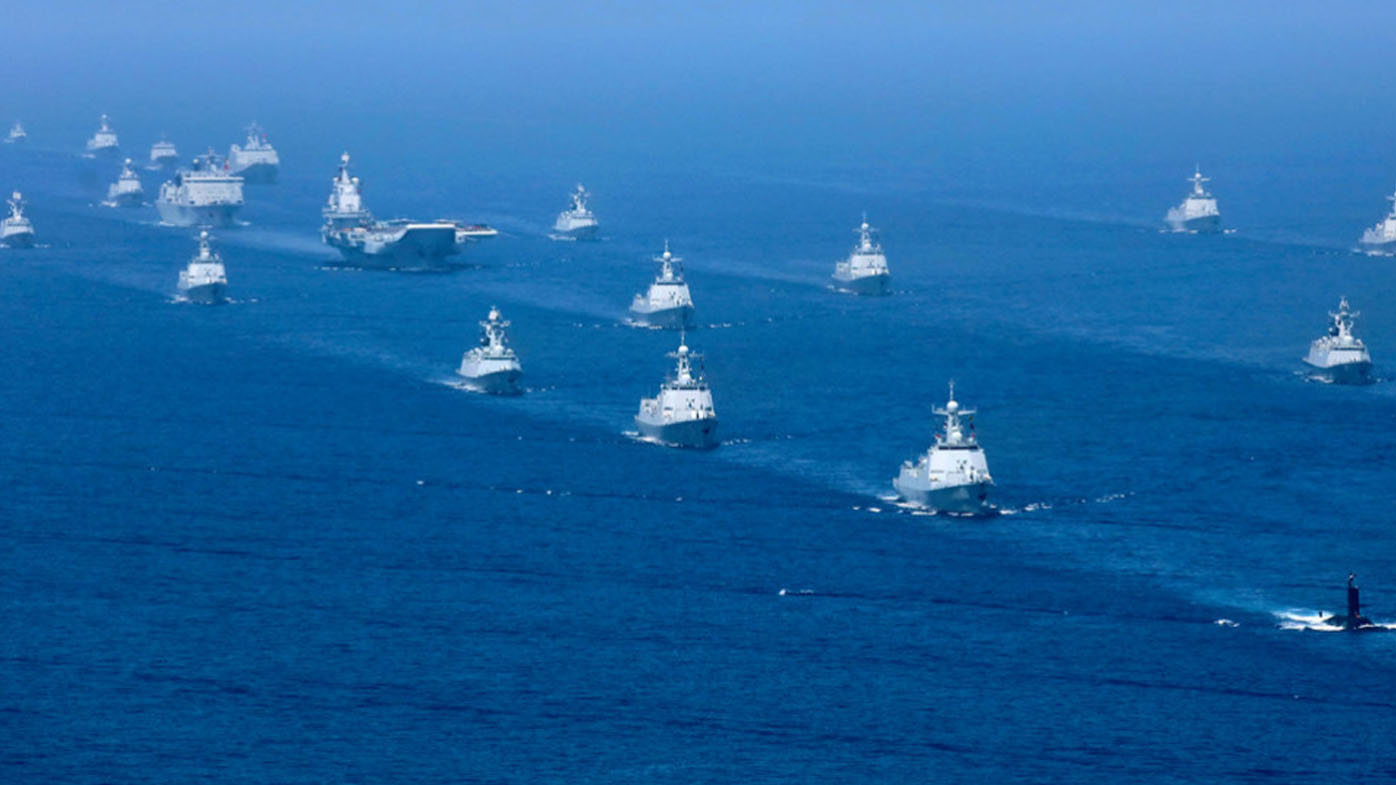 "The nation's military has the advantage of the Taiwan Strait being a natural moat and can use joint intercept operations, cutting off the Communist military's supplies, severely reducing the combat effectiveness and endurance of the landing forces."

The potential threat of foreign intervention in support of Taiwan would also force China to keep some of its forces in reserve, the report said.

"US and Japanese military bases are close to Taiwan, and any Chinese Communist attack would necessarily be closely monitored, plus it would need to reserve forces to prevent foreign military intervention."

In October, the leader of Taiwan said the threat from Beijing is growing "every day," as for the first time she confirmed the presence of American troops on Taiwanese soil. 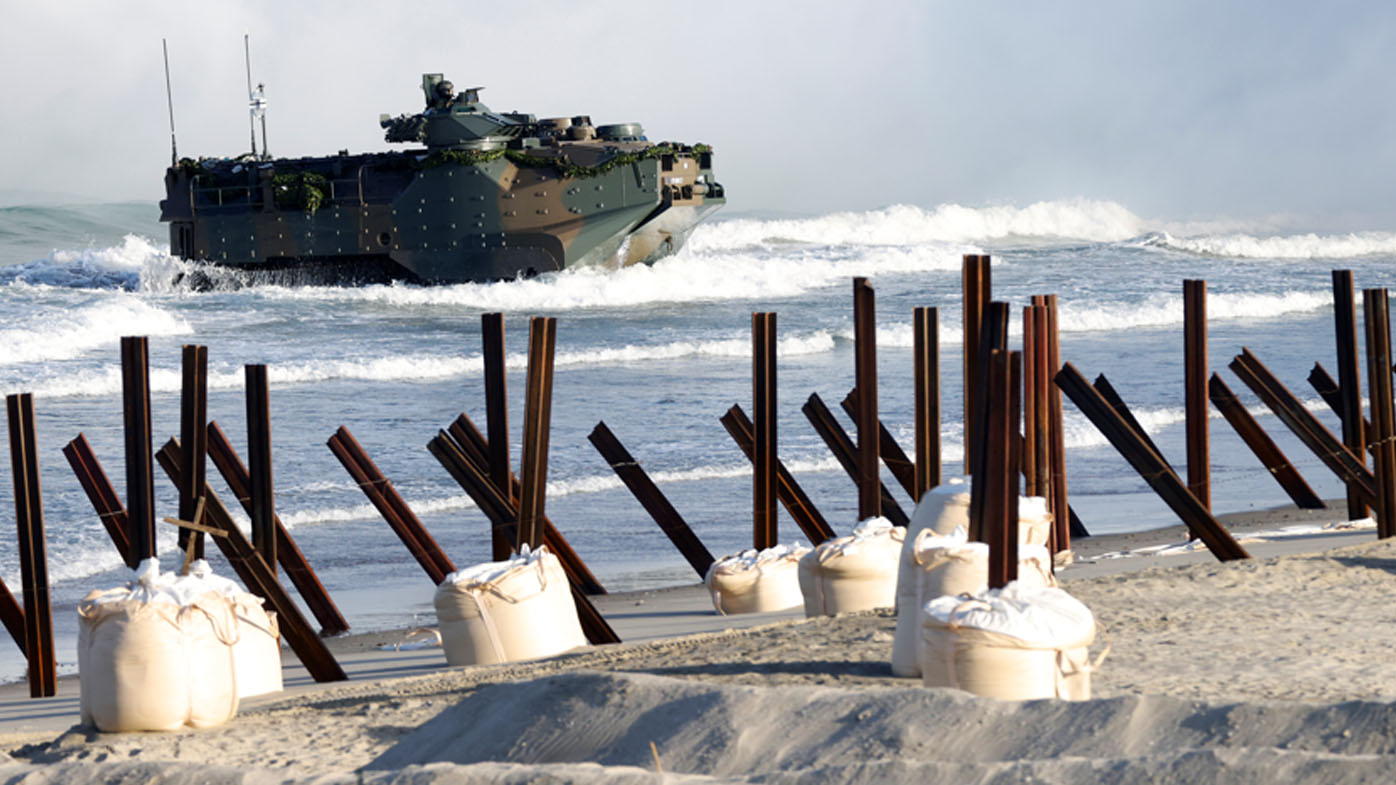 President Tsai Ing-wen told CNN that Taiwan was a "beacon" of democracy that needed to be defended to uphold faith worldwide in democratic values.

Taiwan and mainland China have been separately governed since the Nationalists retreated to Taiwan at the end of the Chinese civil war more than 70 years ago.

Taiwan is now a flourishing democracy but the mainland's ruling Chinese Communist Party (CCP) continues to view the island as an inseparable part of its territory – despite having never controlled it.