A courier driver described by police as a "Christmas grinch" has been charged after $50,000 worth of parcels were allegedly stolen from homes across Melbourne's east.

Police raided a Blackburn property on Friday, December 3, where they found about 60 stolen parcels, which they allege were nicked between mid-October and early December this year.

Officers allege some parcels were never delivered by the courier, but recorded that they had been. 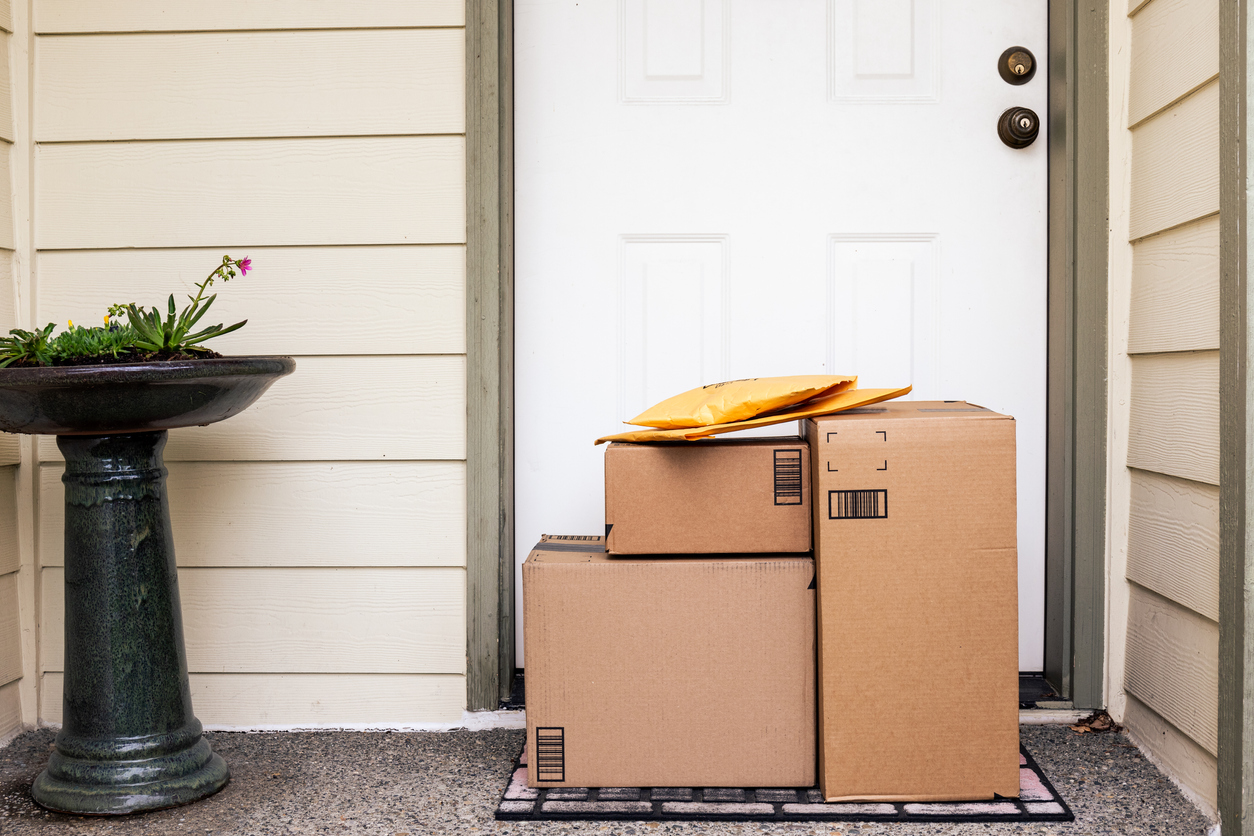 They said others were "simply skimmed off the top of multiple deliveries or plucked from the depot".

The parcels included items such as shoes, clothing, electronics, toys, a BBQ and even a bulk order of toilet paper.

Some were Christmas gifts, including a hoverboard meant for an eight-year-old boy; an artificial Christmas tree and children's clothing sent by a grandmother in England,.

Those items had been sent to which a home in Kilsyth, Melbourne.

READ MORE: How restrictions are changing from tomorrow across Australia

Police have charged a 30-year-old man from Blackburn with one count of handle stolen goods to face Ringwood Magistrates' Court on May 5 next year.

Further charges are expected to be laid and enquiries are ongoing.

"To those who think they can pinch other people's parcels and get away with it, you won't just end up on Santa's naughty list this year – police will find you and put you before a court," Detective Acting Senior Sergeant Graham Ross said.

"This investigation has so far led police to a Grinch's grotto full of stolen parcels – which is a great result for those with missing Christmas items.

"While most people are getting into the festive spirit at this time of year, we unfortunately do come across dishonest behaviour from time to time."

Most of the parcels have been returned to courier companies so they can be sent to their owners.

Police warned people if they are not home, they should ensure their parcels can be kept safely.

"If you know you're not going to be home to receive your parcel, make sure it can be placed in a secure place at your home such as a letterbox," Detective Sergeant Ross said.

"Alternatively arrange to have it delivered to your nearest post office or secure pick-up point."