Lack of local knowledge in oceans and rivers is a major contributor in more than a third of all Australian drownings, according to new Royal Life Saving research.

As Australians get set to break the lockdown shackles and travel interstate, the RLS has warned people about the perils of swimming at unfamiliar beaches, rivers and lakes.

More than 33 per cent of all Australians who drown die more than 50km from home, the research found, which also noted how many Aussies drank alcohol around the water, inflating the drowning risk. 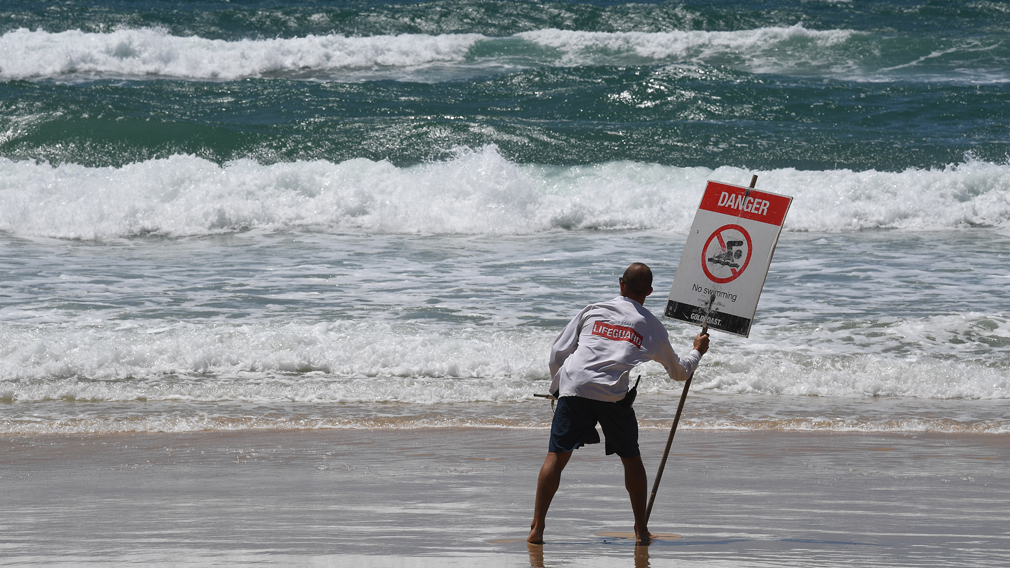 Last year 294 people died at waterways and beaches around the country, compared to 245 in the previous 12 months.

Sandbars, rips, unpredictable currents, debris below the water and swiftly changing local conditions are all often well-known to locals, but much harder to spot by visitors.

RSL research showed that more than half of all Australians will travel to an aquatic location over the summer, including rivers, swimming pools, harbours and beaches.

"After the past two years, we know people are eager to get out, explore our waterways and relax," Mr Scarr said.

But he urged people to be vigilant as they travelled far from home.

The research also showed more than half of all adults will drink alcohol around the water.

"We know alcohol is one of the biggest risk factors for drowning among adults," he said. 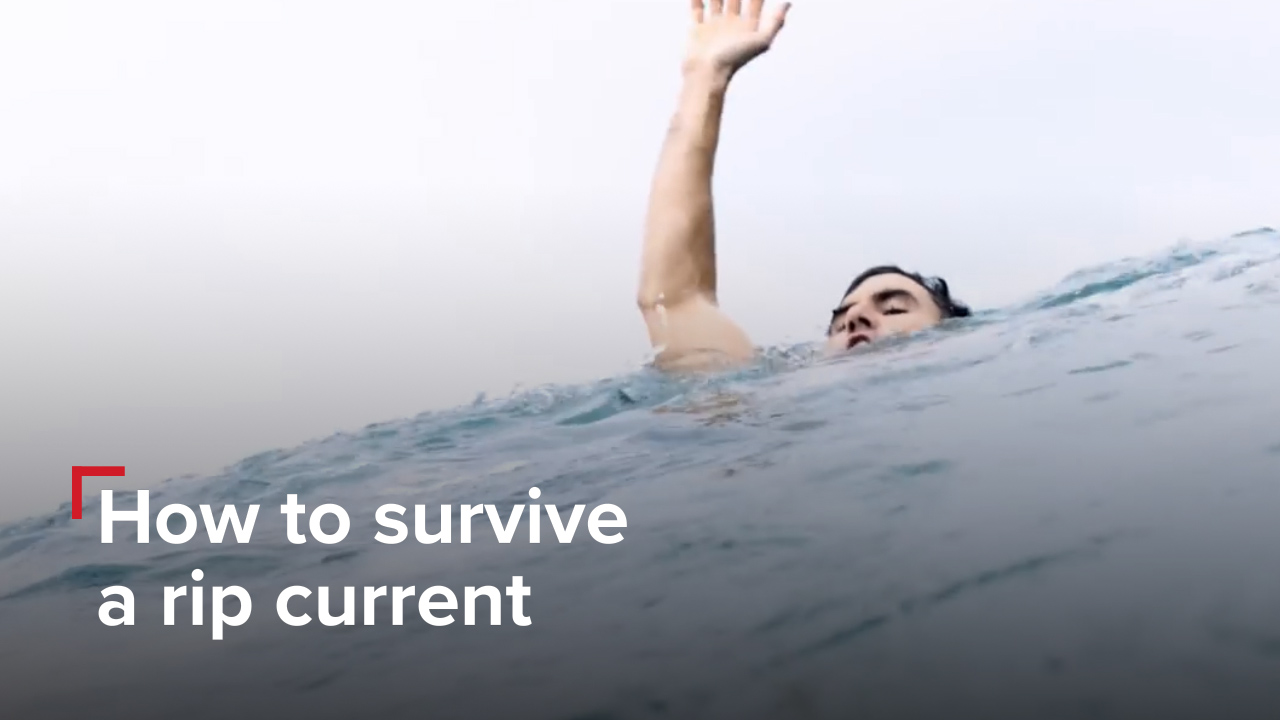 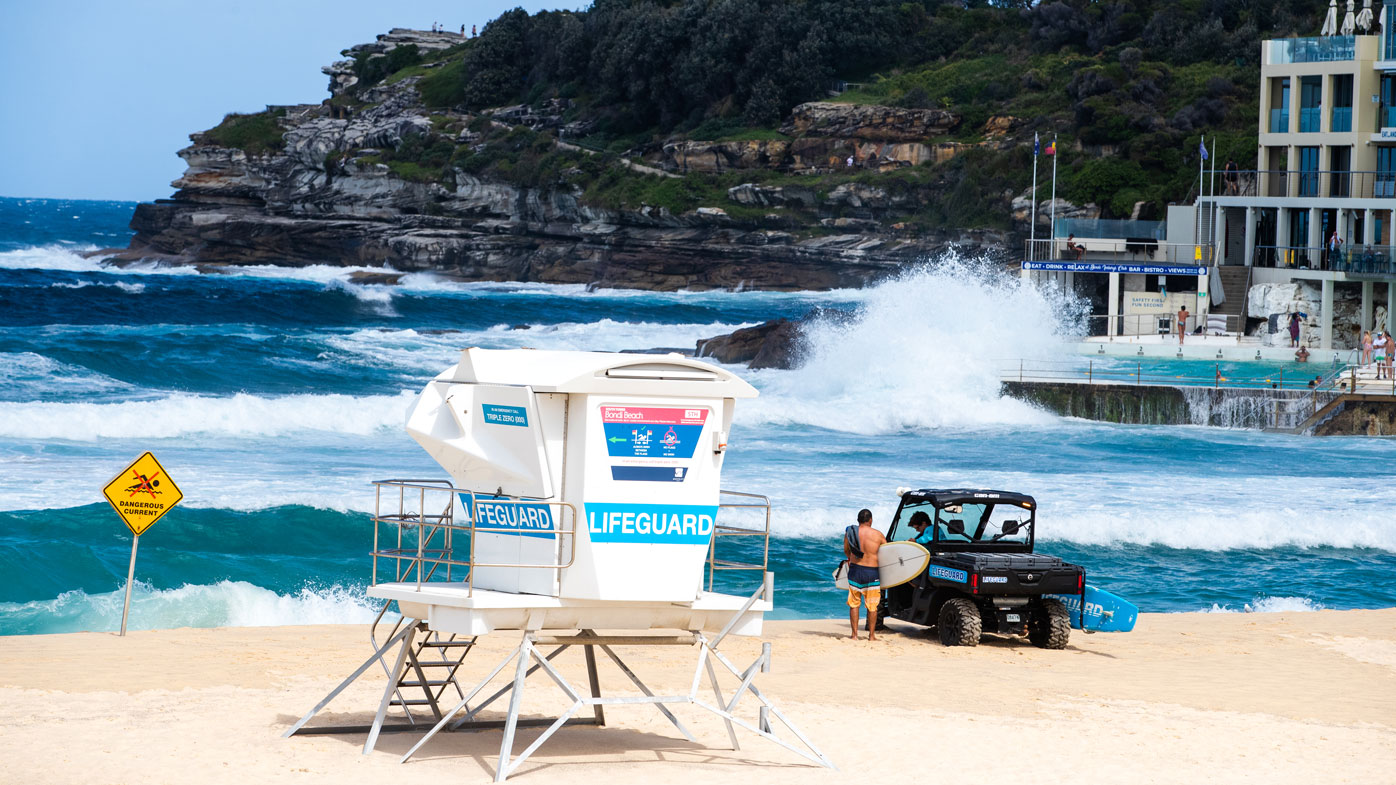 RSL's top five tips to stay safe in the water