Hundreds of people have been forced into isolation after a positive COVID-19 case with the Omicron variant attended two popular bars in Melbourne.

The positive case on Friday night attended Sircuit Bar in Fitzroy, between 9pm and midnight, and The Peel Hotel in Collingwood, between 11.30pm and 3am.

The Department of Health said about 320 people were at the Peel Hotel and more than 410 were at Sircuit during these times.

Anyone who attended the venues during the times of concern is a close contact and must quarantine immediately.

People who are fully vaccinated must quarantine for seven days, while those who are unvaccinated face 14 days of isolation.

"You are required to get a standard PCR test as soon as possible and continue to quarantine at home," the Department of Health said.

"If you have tested negative but later develop symptoms, please get tested without delay. 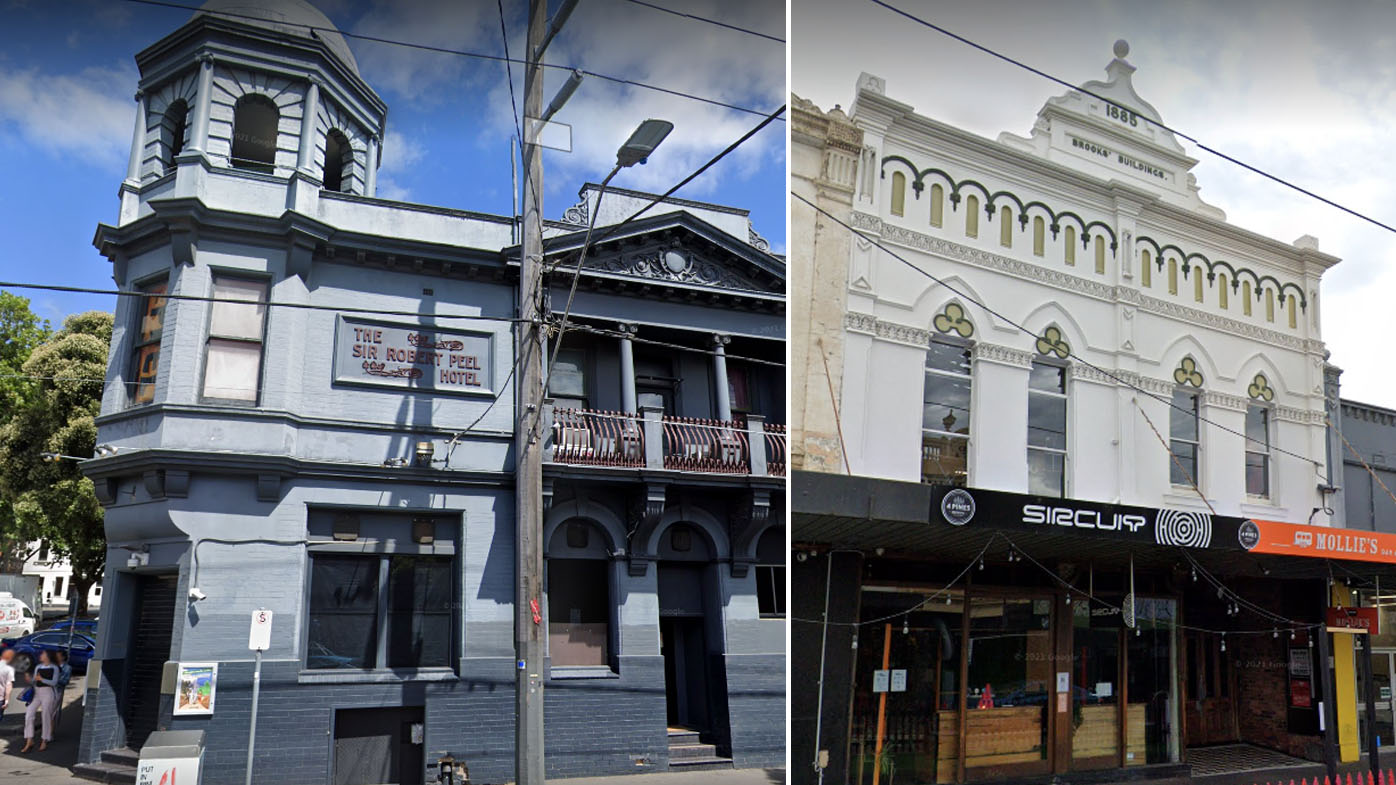 The department said public health actions were underway and the venues were being "appropriately managed".

Other patrons who entered Sircuit on December 10 between 6pm and 9pm are also being contacted by the Department of Health and asked to self-identify if they were present beyond 9pm.

"They are also strongly advised to get a standard PCR test and isolate until they get a negative result," the department said.

"We're still learning more about this variant, so we're taking careful steps to ensure the safety and health of everyone in the community."

The public health response comes after three further cases of the Omicron variant were confirmed in Victoria yesterday, with nine others being investigated as 'probable' cases of the new strain.

"It will spread. Numbers will also increase. It's exponential," he said.

"To begin with it doesn't look like much. Within days and certainly within a week, we could see a much bigger rise in numbers."